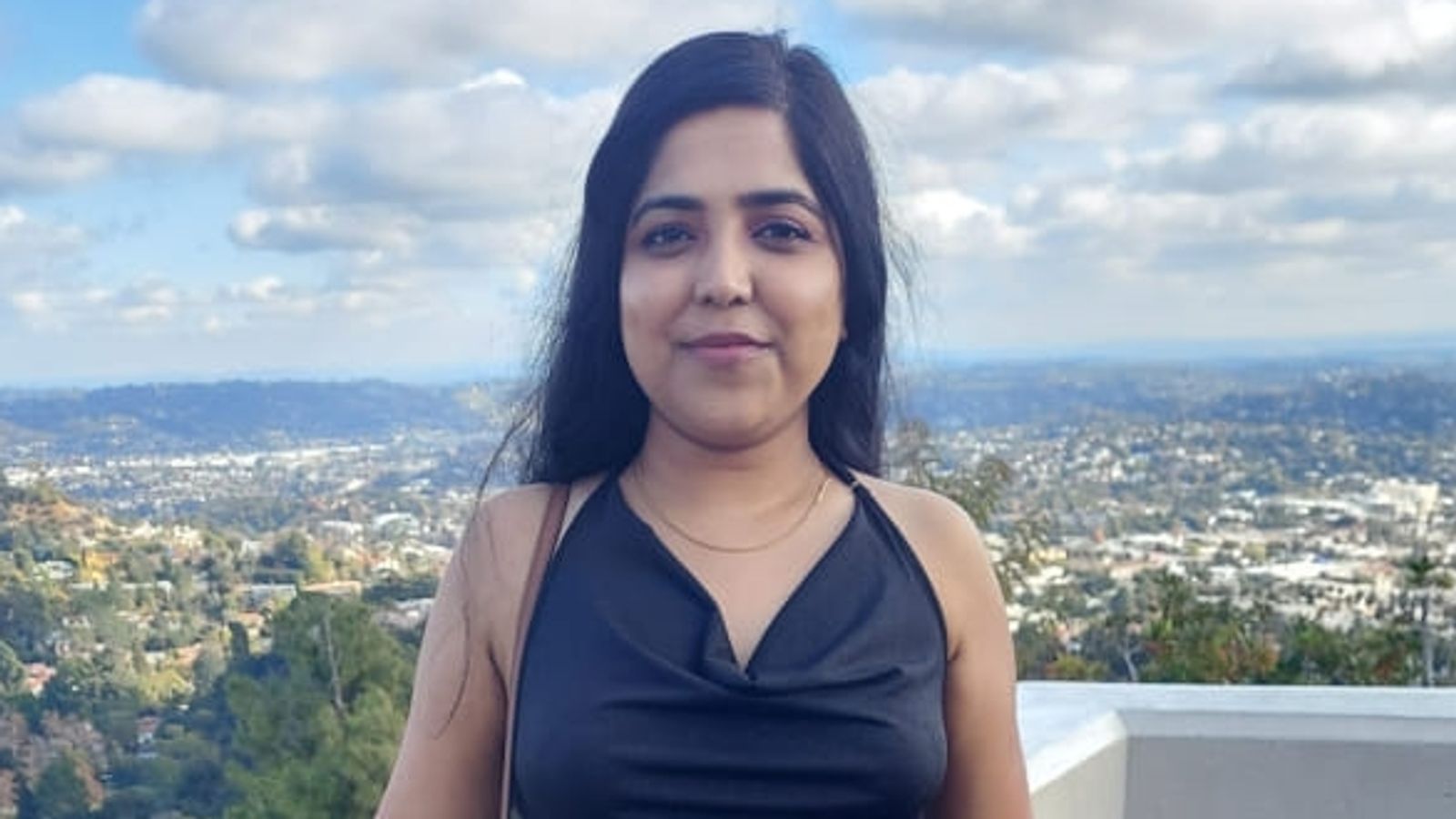 After being swept away by flash flooding in Utah’s Zion National Park, a hiker is still missing several days.

Jetal Agnihotri, a Tucson, Arizona resident, was hiking across the Narrows in Arizona when she went missing. There were warnings about downpours.

On Sunday, more than 20 rescue and search officials searched for the missing 29-year old.

Rangers claimed that Ms Agnihotri was one of many hikers “swept off their feet by rushing water” on Friday afternoon, as strong seasonal rainstorms struck parts of the US Southwest.

A spokesperson for Zion National Park stated that “our search is continuing, and we have more than twenty search and rescue team members on the field,”

He stated that their team included staff from the Washington County Sheriff’s Office as well as the Hurricane Valley fire department.

Pujan, Ms Agnihotri’s brother, told local media that he believed that a video of her holding onto a log in fast flowing water was a fake.

The video shows a man holding onto the log as it moves downstream. A person is facing up and floating in the water ahead.

Since then, Ms Agnihotri has been rescued by search and rescue teams.

“She can’t swim. “I mean the gushing water, all the debris, I mean, she’s okay,” Mr Agnihotri stated to KSLTV.

Friends of Ms Agnihotri said that they had been supposed to meet her at the visitor center’s parking lot after she hiked through Narrows.

They called for help when she didn’t turn up.

They stated that they heard flash flooding was possible. The group decided not to go. However, Ms Agnihotri had always wanted to see the Narrows so she decided to travel on her own.

Mostafa, a friend of hers, stated that he believed she was “one the most tough girls I have ever seen in a life”.

He told KSLTV, “I’m sure she can fight against that river and can make it out.”