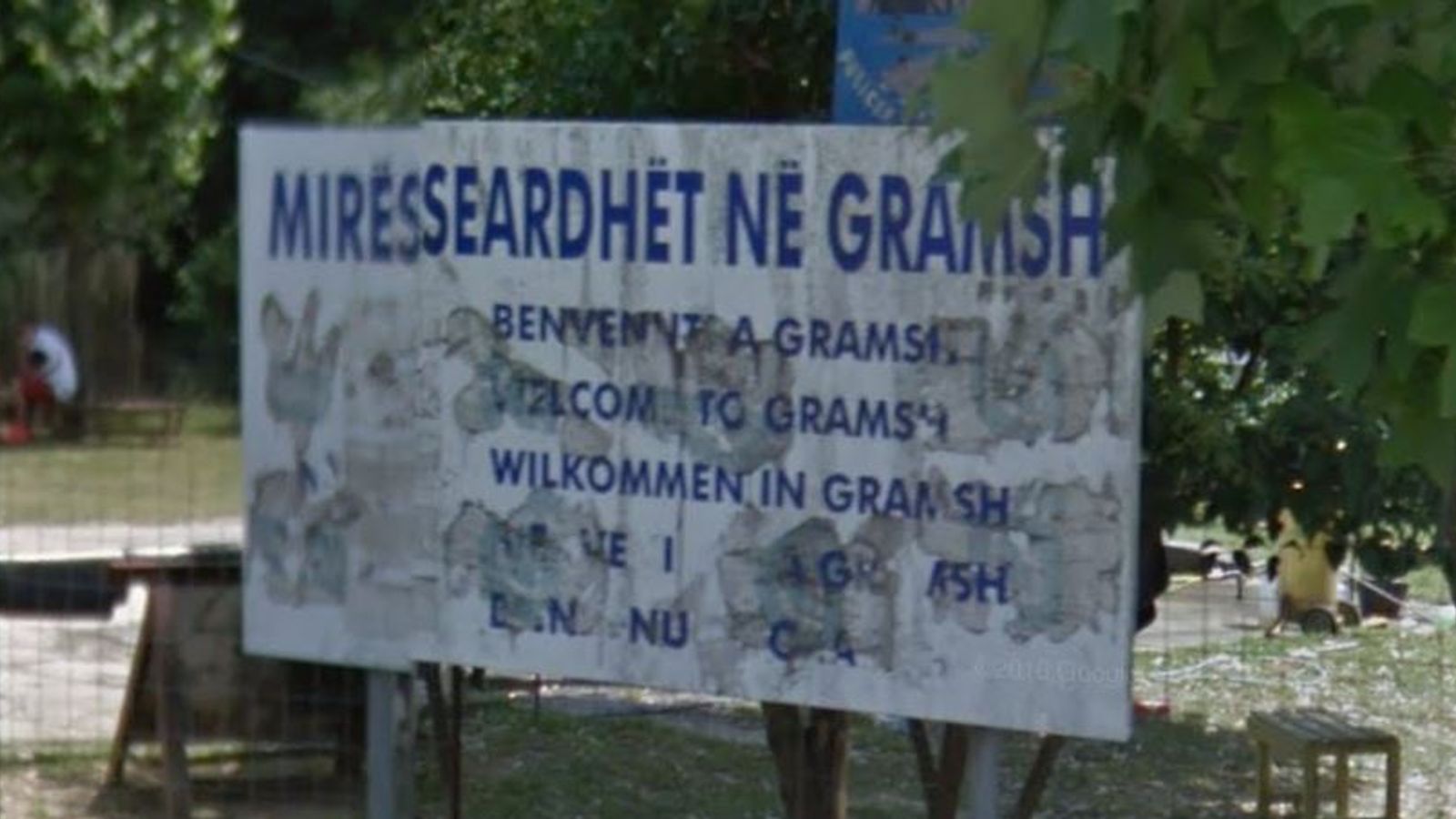 Authorities have announced that two Russians and one Ukrainian were arrested for spying on a southern Albanian military plant.

According to the country’s defense ministry, a Russian man aged 24 and identified as MZ (with initials M) was taken into custody after entering Gramsh plant, which is located 50 miles (80km south of Tirana), and taking photographs.

Two security guards were hurt when the Russian used a “neoparalysing” spray while resisting arrest. The ministry said in a statement.

The ministry stated that another Russian woman, S T, 33, was held outside the compound, while F A, 25, a Ukrainian man were inside the vehicle.

In a statement to media, the ministry stated that three people with Russian or Ukrainian passports tried to enter the factory.

The statement stated that “The officers guarding the plant reacted instantly, but during their efforts stop the three foreign nationals,” two of our soldiers were hurt.

Two guards were injured by the spray and were taken to hospital. Their condition was described as stable.

After it was established in 1962, Gramsh’s military plant made AK-47 rifles and Kalashnikov rifles. Production was stopped after the fall of communism in 90. It was then used to disassemble old Kalashnikovs, and other small weapons.

According to the defense ministry’s website, the plant currently provides manufacturing services for defence industry.

Edi Rama, the Albanian prime minister, wrote on Twitter: “What pride! Three individuals suspected of spying… Let’s wait until the full explanation of this event!”

It strongly condemned Russia’s invasion in Ukraine and joined the European Union and US sanctions against Moscow.