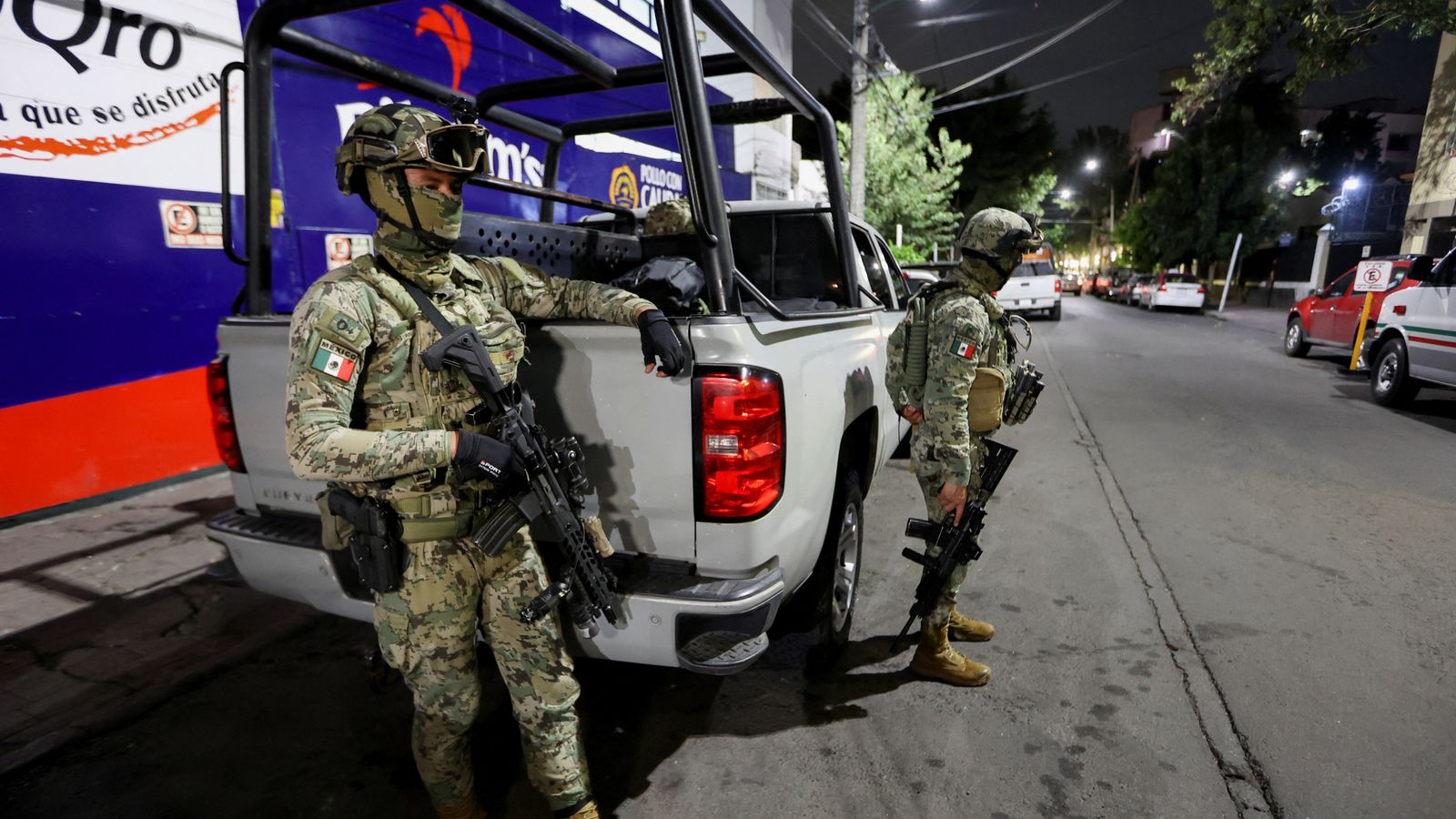 An ex-Mexican attorney general was arrested and warrants were issued for 83 soldiers and officers in the army over the disappearance of 43 students.

Jesus Murillo was taken into custody at his Mexico City residence on suspicion of torture, forced disappearance and obstruction of justice for the kidnapping and disappearance student-teachers from the southwest state Guerrero.

Murillo served as attorney general under Enrique Pena Nieto from 2012 to 2015. During this time, he was responsible for the highly-criticized investigation into the disappearance on 26 September 2014 of Ayotzinapa Rural Teacher’s College students.

Only three remains of students were found, and they have been identified. The case has haunted Mexico ever since.

Murillo stated in 2014 that students were killed and burned at a dump by a drug gang. However, the investigation used torture, improper arrest, and mishandled evidence, which resulted in most of the suspects running free.

In 2018, President Andres Manuel Lopez Obrador was elected and pledged to rectify the situation. Since 2020, his administration has attempted to arrest Tomas Zeron (another former top official) and asked Israel to extradite Zeron last year.

According to the attorney general’s office, Murillo cooperated “without resistance”.

“What happened? “Forced disappearance of the boys by criminal groups and government authorities that night,” Mr Encinas stated at a news conference.

Mr Encinas claimed that the coverup was orchestrated by Mr Pena Nieto’s highest levels, which included altering crime scenes and concealing links between criminals and authorities.

Murillo assumed control of the case in 2014. He dubbed the government’s findings the “historical fact”.

This version states that a local drug gang mistakenly claimed the students were members of a rival group and killed them. The bodies were then incinerated in a dump, before being thrown into a river.

A panel of international experts found flaws in the account, and the United Nations condemned arbitrary detentions during the inquiry.

Mexican television host Rosales stated that “there’s still much to do before we can consider this case solved.”