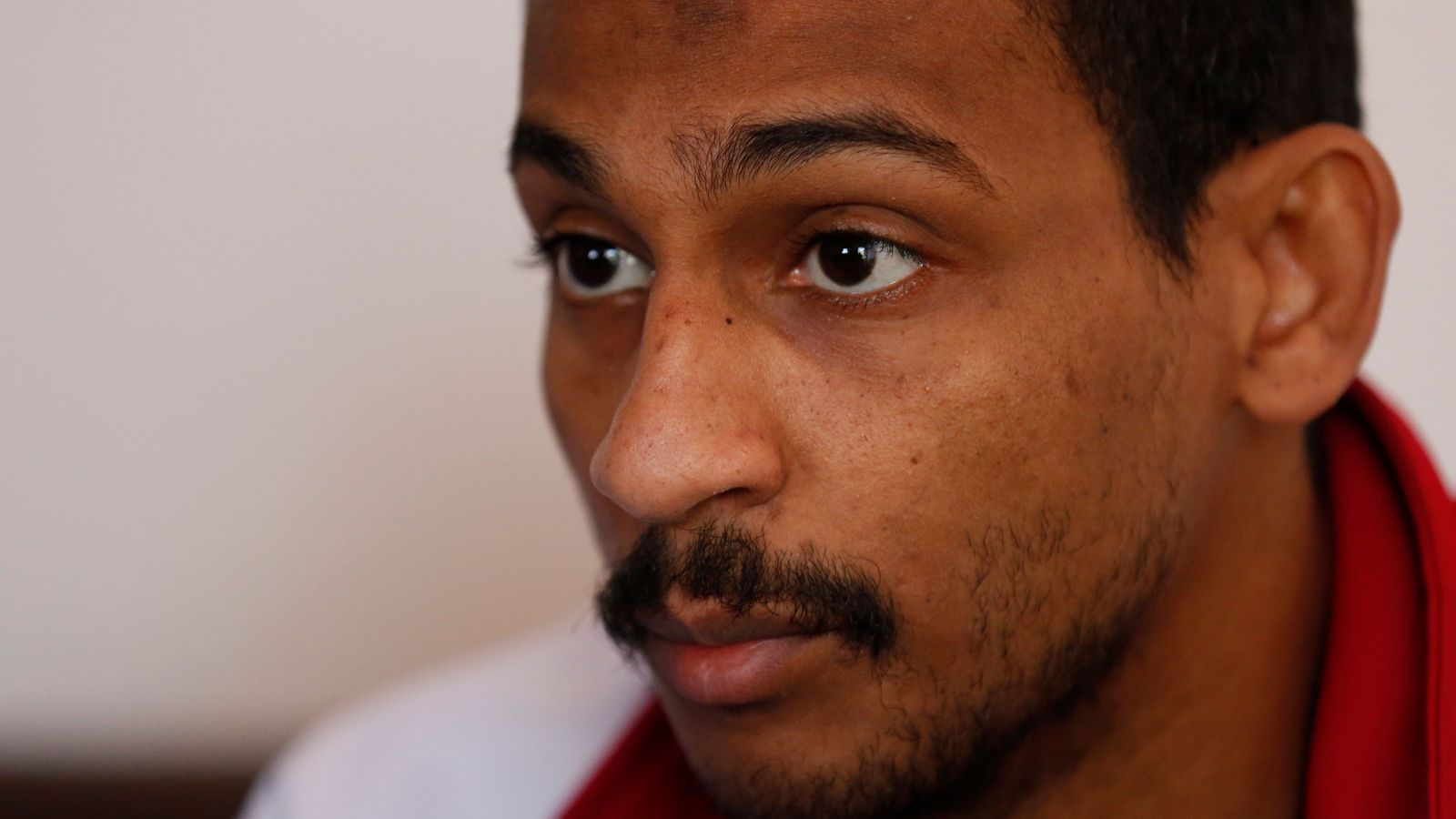 El Shafee Elsheikh was known to his victims as “Ringo” and grew up in White City in west London after his family moved from Sudan in 1993, when he was five years old.

His father, a communist and poet part-time, worked as a translator. He opposed Omar al-Bashir’s Islamist dictatorship in his country.

Two years after they arrived in Britain, the couple had two more sons. However, their father divorced from his mother.

Elsheikh graduated from high school and went on to Acton College to study engineering. She then worked as an engineer in a local garage and at Shepherd’s Bush Green’s funfair fixing rides.

He was 19 years old when he got into a fight at his council estate. The fight left him with numerous stab wounds to his back, side and torso.

According to police reports, Khalid, his older brother, found the local drug dealer and engaged in a fight that left him with a portion of his ear bitten.

Nathan Harris, a friend of Khalid’s 15 year old, organized the shooting of Craig Brown (20), as he unloaded his shopping from the car boot on the estate.

Harris, also known as Money, was found guilty in murder. Khalid was found innocent but sentenced to 10 year imprisonment for possessing a firearm with the intent to endanger lives.

Elsheikh began to grow his beard, and he started wearing long, black robes. He spent his days selling Islamist literature and perfumes at Shepherd’s Bush Market.

What did we learn at his trial about who IS ‘Beatle El Shafee Elsheikh?

Elsheikh, his mother in Sudan, left Britain on the 27th April 2012. He flew Ryanair to Malmo, Sweden, on Ryanair without a return ticket.

He was also known in Syria as Abu Thabit. He bought an AK-47 assault weapon and was trained by Jabhat al-Nusra (the al-Qaeda franchise) before switching to ISIS.

In late August, he was joined by two of his west London friends, Mohammed Emwazi (who became known as “Jihadi John”) and Alexanda Kotey (known to hostages as “George”) in Syria.


How police pursued evidence to connect the Beatles together

Scotland Yard revealed this week that they identified Elsheikh & Kotey following a conversation in the hostages’ memory. One of them remembered talking about being arrested following a confrontation with right-wing English Defence League.

Police identified an EDL counter-demonstration against a march by the extremist group Muslims Against Crusades, to mark the tenth anniversary of the September 11 attacks, which began at the US Embassy in Grosvenor Square.

There were several flashpoints in central London. At 6.30pm, police were called to Tyburn Public House in Marble Arch. This was where stabbings took place. A number of men were taken into custody on suspicion of being involved in the attack.

The police discovered Elsheikh’s phone number on Emwazi’s phone. They had downloaded it when Emwazi was arrested for a series bicycle thefts in September 2010.

Officers took another look at evidence during a second Khalid Elsheikh arrest in 2014 for possessing a handgun. This was another crucial piece of evidence that linked Elsheikh to terrorist activity in Syria.

The voice message that Elsheikh had left on his mobile phone was identical to the recording.

After their detention in Syria Elsheikh’s mother Maha Elgizouli fought a legal battle in an attempt to prevent her son from being tried in the USA. She stopped Britain sharing its results. After America refused to impose the death penalty, the case was finally dismissed.

Elsheikh pleaded guilty to the charges of conspiracy to murder, kidnapping and providing material support for terrorism. However, he refused to testify and was convicted after a trial that took place in April.

Kotey pleaded guilty and was sentenced for life in prison