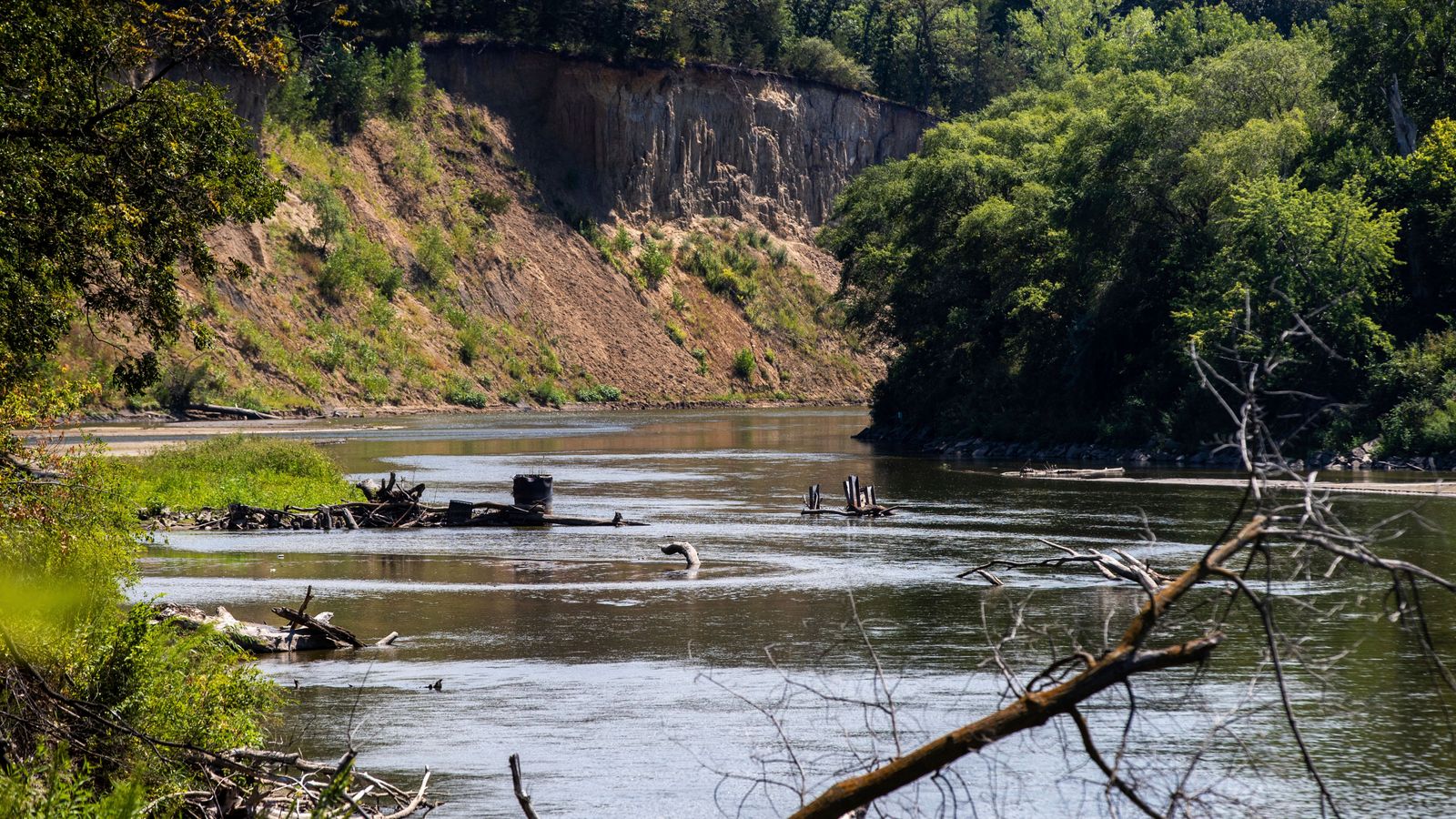 According to US health officials, a child who had been swimming in a river died of a rare infection from a brain-eating amoeba.

Officials have not named the child. The child went swimming in the Elkhorn River in eastern Nebraska, on August 8, and then developed symptoms five days later.

Douglas County Health Department reports that the child died 10 days after he was admitted to hospital.

On Thursday, health officials said that the child died from primary amebic meningoencephalitis. This is a fatal infection usually caused by naegleria Fowleri. It is also known as brain-eating amoeba.

According to Dr Lindsay Huse (director of Douglas County Health Department), the Centers for Disease Control and Prevention is currently conducting tests to confirm the source of the infection.

This would be the first confirmed naegleria Fowleri death in Nebraska history, according to the Department of Health and Human Services.

“We cannot imagine the pain and suffering that the family must feel, and we offer our deepest sympathies,” Dr Huse stated in a statement.

“We can honor the memory of the child’s death by being educated about the risks and taking steps to prevent infection.”

Because it can cause brain infections, water containing amoeba can go up the nose.

Although infections are rare, most people who become infected die.

In the US, there were 154 cases of primary amebic meningoencephalitis in the six decades between 1962 and 2021. Only four people survived.

As water and air temperatures rise, the amoeba is becoming more common in northern states.

Dr Huse advised that people use nose plugs to swim in warm, freshwater.

She stated, “Right now we are simply asking the public to be aware of and take precautions when being exposed to warm, freshwater sources.”

The infection cannot be contracted by drinking water.

In July, a Missouri resident died after likely inhaling amoeba from a lake in southwestern Iowa.