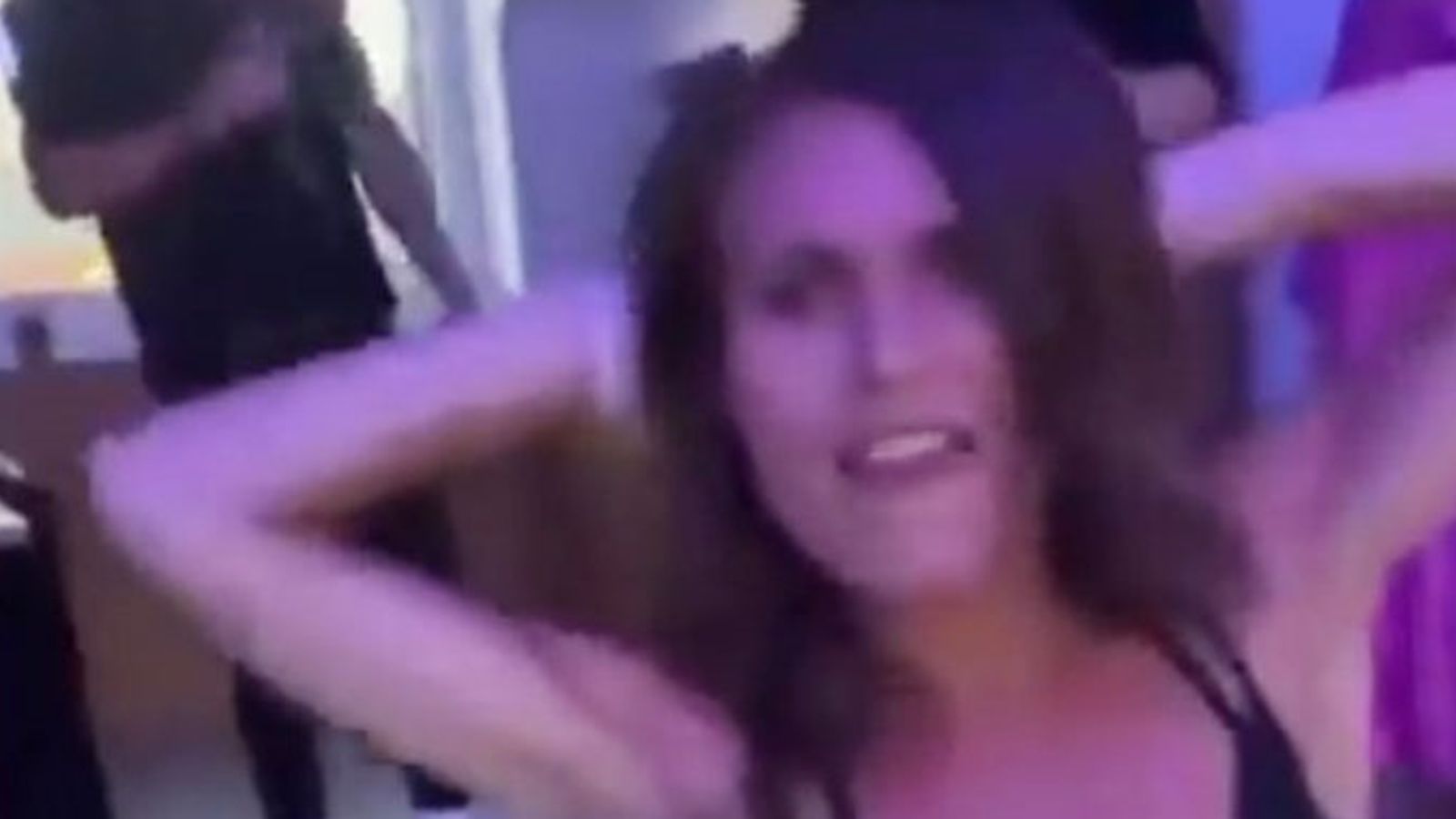 Finland’s prime minister denied any hint of drug use and stated that she was “disappointed” by the videos of her partying.

Sanna Marin was captured dancing with her friends and playing to the camera in social media clips.

According to Iltalehti, one of the video subjects is said to have shouted a cocaine euphemism.

Ms. Marin, 36, was criticised by political opponents. However, media in Finland reported that she denied using drugs or seeing any at the party and said she only drank alcohol.

One of the youngest leaders in the world, the prime minister said that she had nothing to hide, and that the videos were intended to be shared only among her circle.

According to reports, the party took place in private flats a few weeks back. Several Finnish media personalities are featured in the clips.

“I am disappointed that they have become public. I enjoyed the evening with my friends. Yes, it was wild. “Danced and sang,” Finlandbroadcaster YLE quoted as saying.

After being exposed to COVID-19, the prime minister was made to apologise by going clubbing .

She was initially told that she did not need to self-isolate. However, she missed a text stating the contrary because she had left her phone at work.