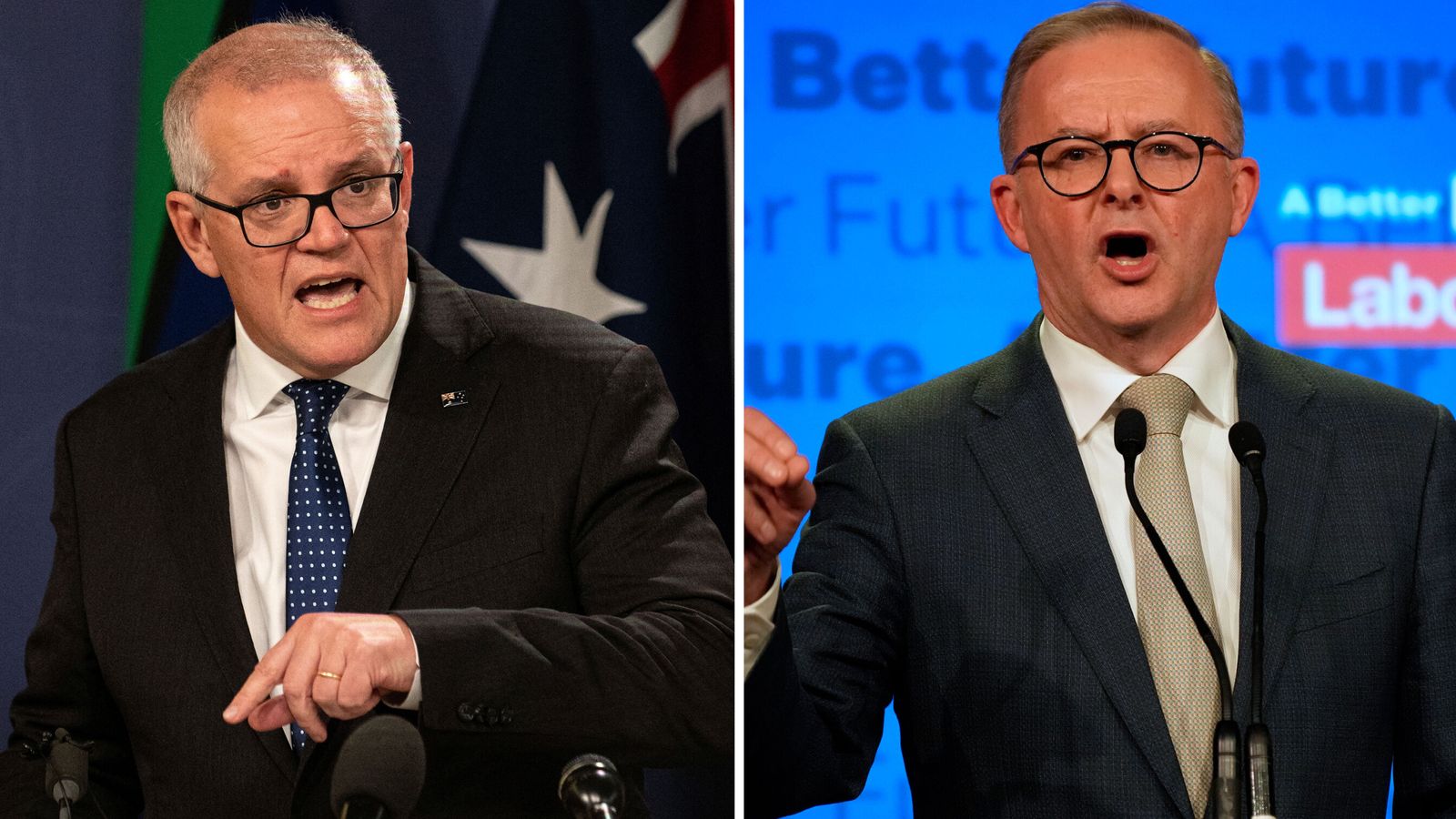 Former Australia prime minister Scott Morrison has resisted calls to resign following a scandal after he secretly appointed himself to five ministerial roles.

The ex-leader, who is now in opposition after losing the general election to current Prime Minister Anthony Albanese, claimed the extra powers were necessary during the coronavirus crisis.

Many of Mr Morrison’s own colleagues were blindsided by his decision to give himself the five ministerial roles, which have only come to light in recent days.

But Mr Morrison told reporters that while he apologised for causing offence to his colleagues, he stood by his actions.

He claimed that giving himself extra roles as minister of health, finance, home affairs, treasury and industry when he was prime minister was “necessary” during the pandemic.

“I believed it was necessary to have authority, to have what were effectively emergency powers, to exercise in extreme situations that would be unforeseen, that would enable me to act in the national interests,” he said on Wednesday.

He said he would rather be criticised for overstepping the mark than for not taking action.

“Scott Morrison was evasive, he was defensive, he was passive aggressive and of course, he was self-serving,” he said.

“Mr Morrison spoke about apologising to his ministerial colleagues for how they felt, not that he had done anything wrong, he had accepted no responsibility. But how about an apology to the Australian people?

“The Australian people went to an election not knowing that any of this had occurred, not knowing that there was a shadow government operating in darkness, without transparency, a clear misleading of the parliament, whereby parliamentarians and ministers are held to account for areas in which they have responsibility.”