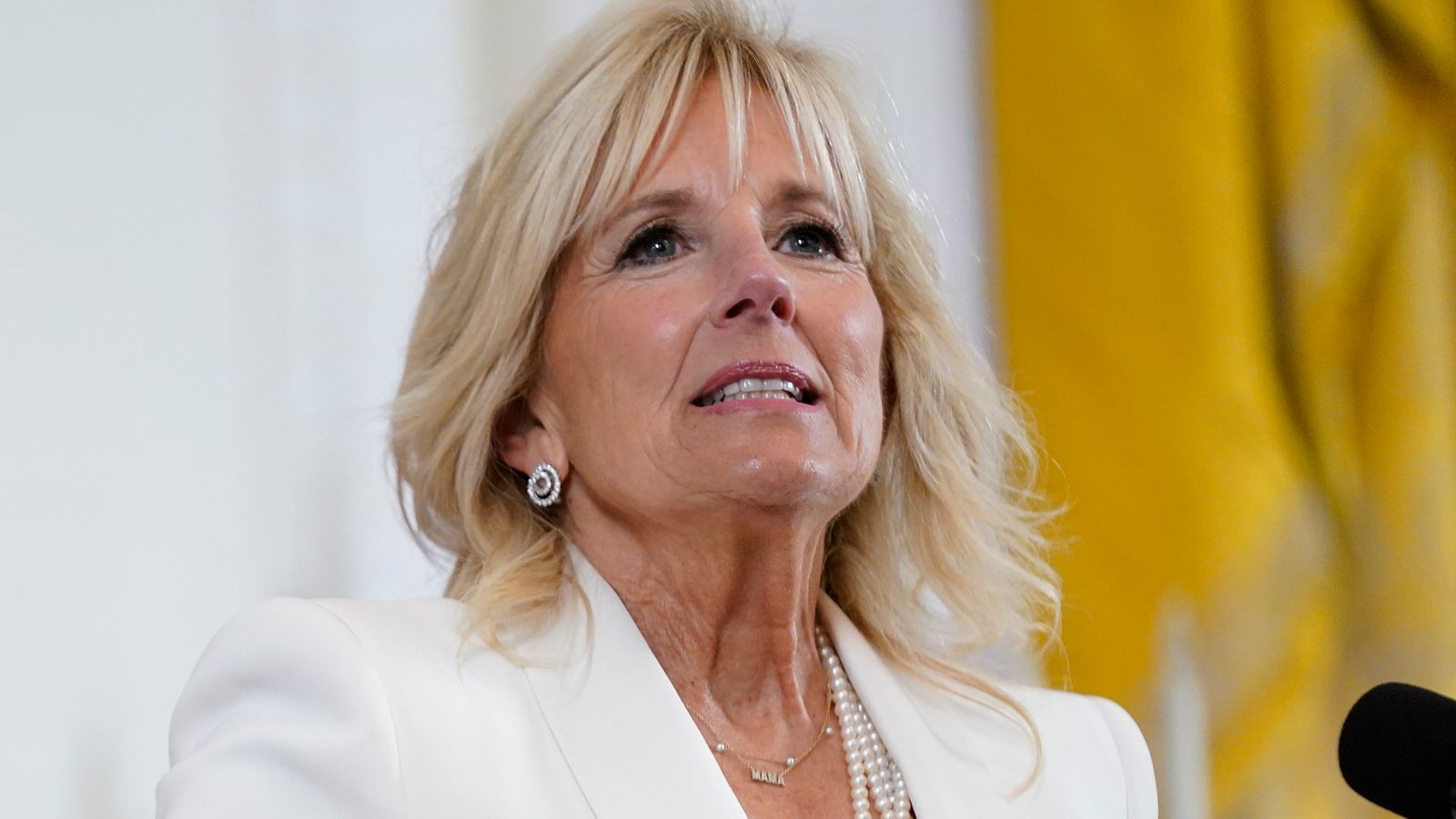 The White House confirmed that Jill Biden, US First Lady, has tested positive for COVID.

The 71 year-old tested negative for the virus on Monday in a regular testing session. However, he developed symptoms similar to a cold that night.

Before a PCR test was performed, she tested negative for rapid antigen.

Mild symptoms are evident and she has been prescribed Paxlovid, an antiviral drug.

Mrs and Mr Biden are currently on vacation in South Carolina. According to the White House, she will remain in isolation for at most five days and then return home after two negative tests.

Mr Biden was infected with the virus last month. however, experienced a rebound after testing negative. This required a second period for self-isolation.

Additionally, the president received Paxlovid which can lower hospitalisations and deaths by 90% if given within five days of symptoms arising.

However, it can also increase the risk of rebound infections. Patients may test positive again after the initial infection has been cleared.

According to the White House, Mr Biden was negative for the disease on Tuesday. However, he will continue wearing a mask indoors for ten days in accordance with the Centers for Disease Control and Prevention’s guidance.

He is now back at work.