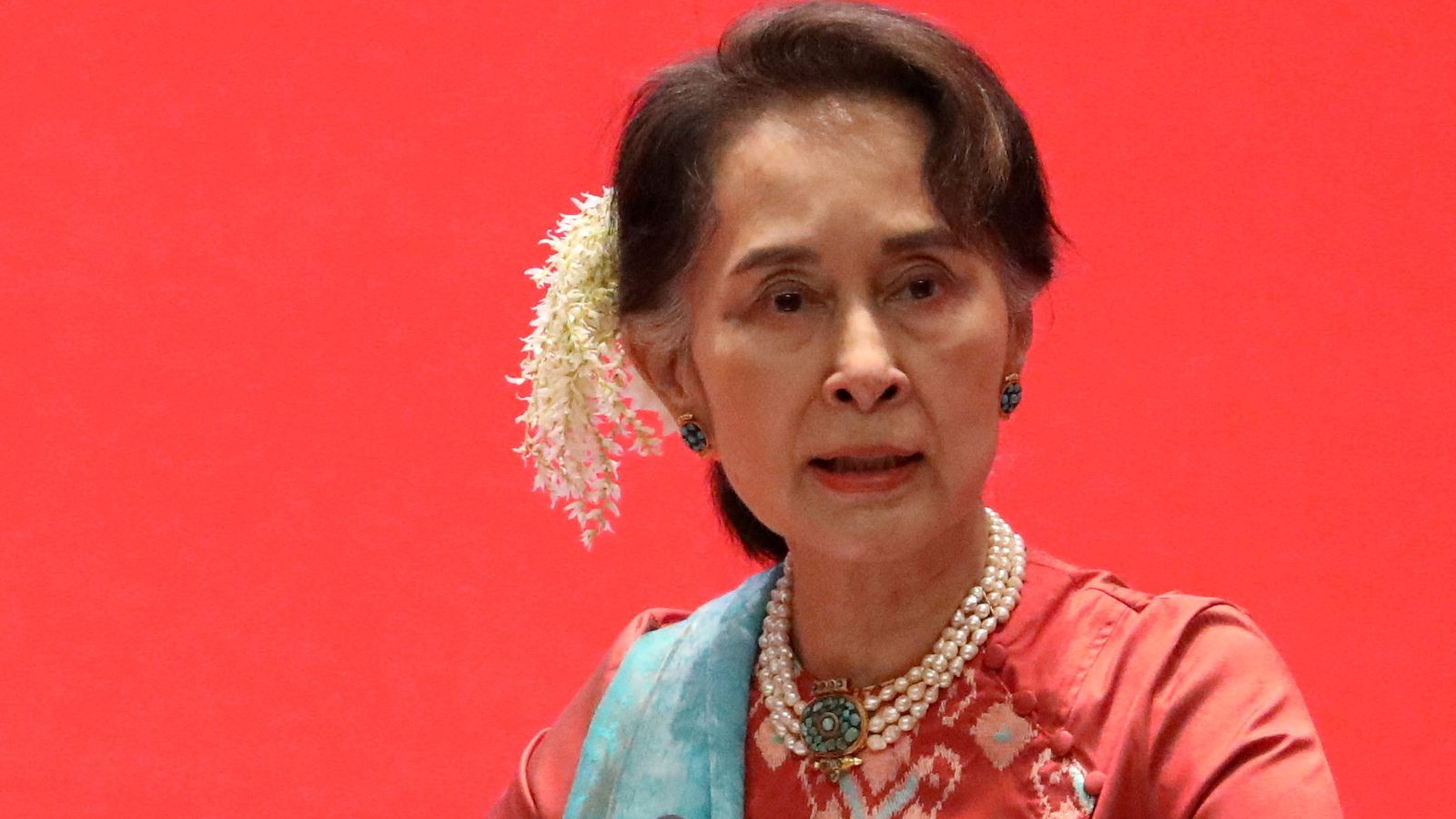 The military-ruled country kept the trial closed and barred her lawyers from disclosing any information.

Since February 2021, when the military took power in Myanmar in a coup, the 77-year old has been held in detention.

A source familiar with the proceedings said that Monday’s verdict was handed down by a court in four cases of corruption.

Ms. Suu Kyi was found guilty for misusing funds from Daw Khin Kyi Foundation, an organization she established to promote health and education. She used the funds to build a home and lease land owned by the government at a reduced rate.

She denied all charges and her lawyers are expected appeal.

Ms. Suu Kyi has been sentenced to 11 year imprisonment on charges of sedition, corruption, and other offenses at her earlier trials. This was after her elected government was overthrown by the military and she was taken into custody in February 2021.

Analysts believe that the multiple charges she and her aides face are an attempt to legitimize the military’s takeover of power, while also removing her from politics prior to the military holds the next year’s election.

Other high-ranking members of Suu Kyi’s National League for Democracy party (NLD), as well as her government, were also arrested and held. Authorities suggested that they may dissolve the party before next year’s election.

Phil Robertson, Human Rights Watch’s deputy Asia director, said, “It is a massive attack against her rights and part of a campaign to bury them and the NLD forever.”