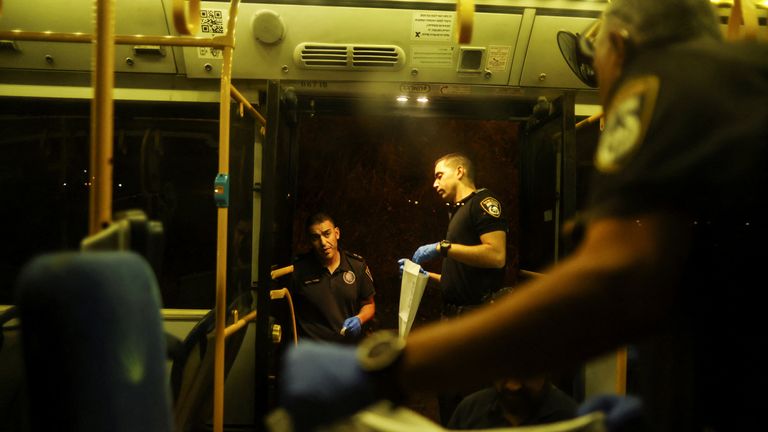 Three people were killed and seven others injured when a gunman opened fire on a bus stop in Jerusalem’s Old City.

The incident occurred on Sunday morning as the group of Israelis waited in a parking lot near the Western Wall. This is the holy site where Jews can pray.

According to The Times of Israel the gunman waited for the bus to arrive and fired shots as passengers boarded the bus. Then he fled on foot.

Police conducted a wide-ranging manhunt in the city.

This incident follows a tension-filled week between Israel’s Islamic Jihad and Palestine.

After Israel killed Islamic Jihad commanders there and three Palestinian militants were also killed in Gaza, three days of non-stop fighting broke out.

At least 49 people were killed and 300 others were injured in Gaza.

Israel did not report any deaths or serious injuries.

Many were concerned that the latest violence in Gaza would lead to the fifth war in Gaza since the militant group Hamas took control of the local administration back in 2007. However, a temporary peace was achieved before Sunday’s shooting.