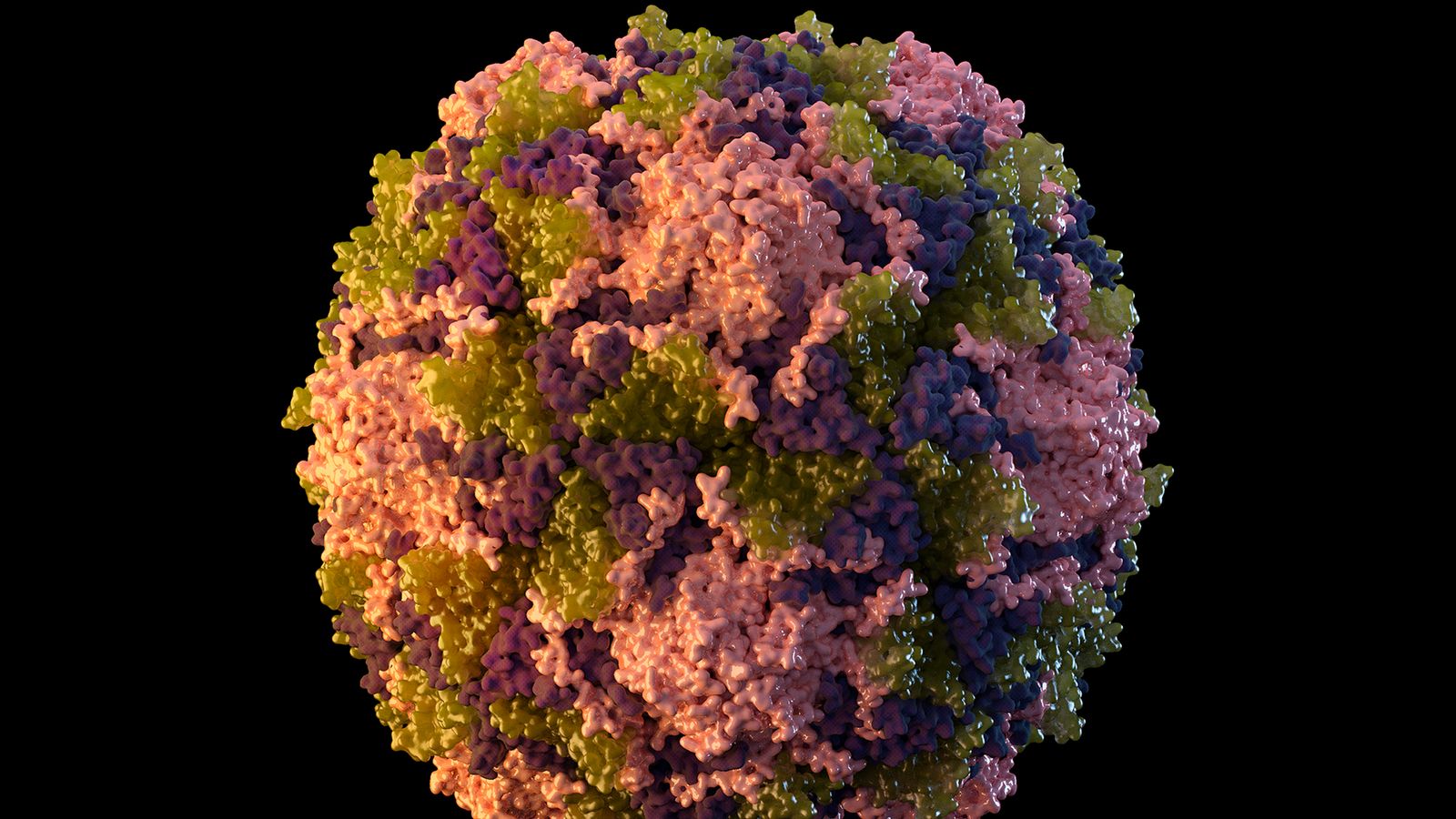 The polio virus has been detected in New York City’s sewage, as health officials say it is quietly spreading among unvaccinated people.

The presence of the virus in the wastewater suggests probable local circulation, according to the city and New York state health departments.

Although the disease has not been seen in the US in a decade, one person in New York suffered paralysis weeks ago because of a polio infection in Rockland County, north of the city.

State health commissioner Dr Mary T Bassett said the detection of the polio virus in wastewater samples in the city is alarming but not surprising, as officials urge people to get vaccinated.

In a statement, the city’s health commissioner, Dr Ashwin Vasan, said: “Polio is entirely preventable and its reappearance should be a call to action for all of us.

“The risk to New Yorkers is real but the defence is so simple – get vaccinated against polio.”

Wastewater samples collected in June in both Rockland and adjacent Orange County were found to contain the virus.

The latest developments in New York come shortly after health officials in the UK declared a national incident following the discovery of polio traces in a London sewage inspection.

Read more:
What is polio and have people in the UK been vaccinated against it?
Children aged one to nine in London to be offered dose of polio vaccine

Polio is a contagious virus that can be transmitted through coughs and sneezes, but also through food, water or objects that have been contaminated with the faeces of someone infected with it.

It mainly affects children under the age of five, although it can also impact unvaccinated adults.

Polio was once one of the nation’s most feared diseases, with annual outbreaks causing thousands of cases of paralysis, but vaccines became available from 1955 offering strong protection.

Most people infected with polio have no symptoms but can still give the virus to others for days or weeks.

All schoolchildren in New York are required to have a polio vaccine, but Rockland and Orange counties are both known as centres of vaccine resistance.