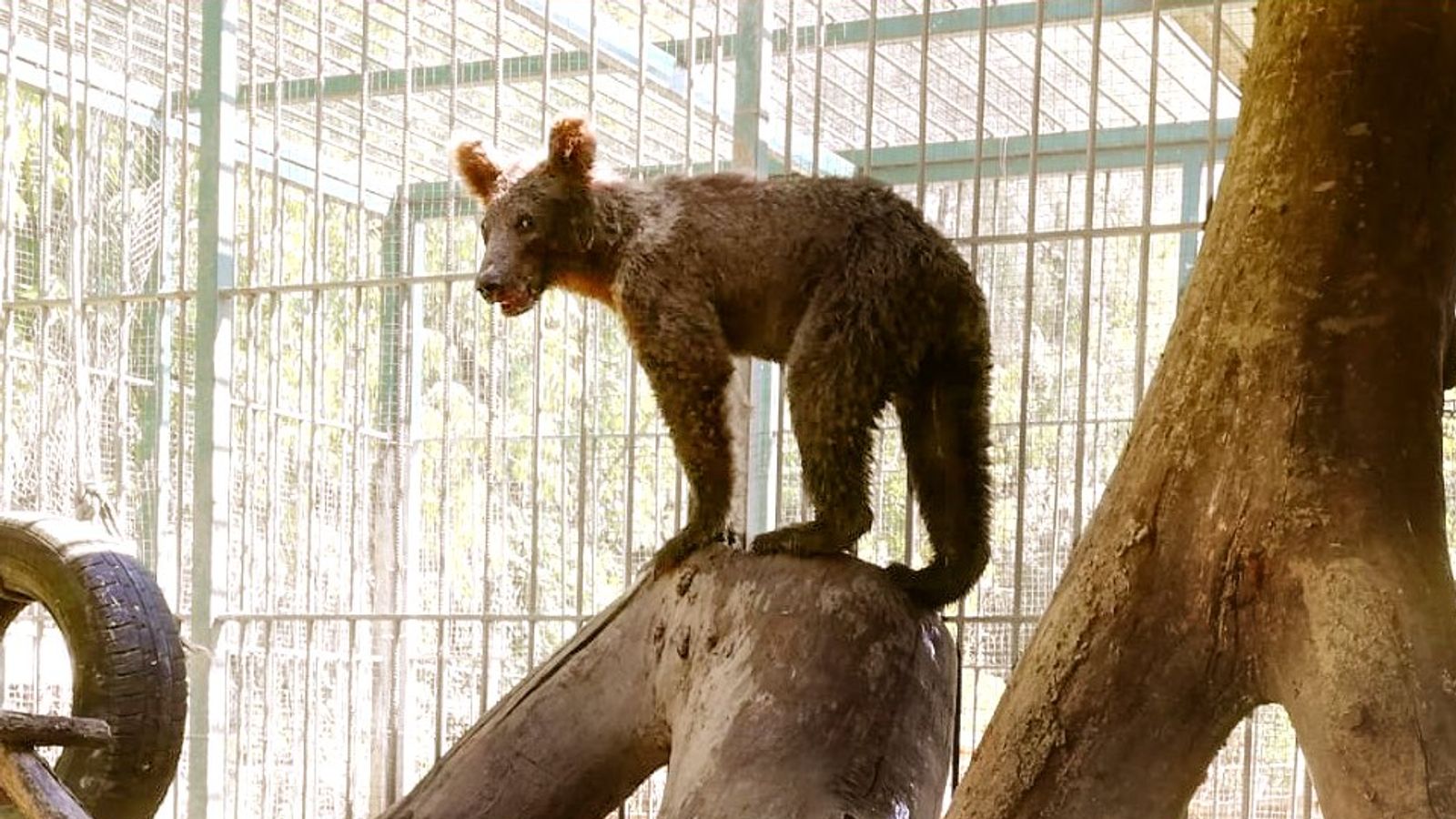 After being found in a forest, a bear cub that was high in “mad honey” and possibly hallucinating needed to be saved in Turkey.

After being picked up on Thursday, the youngster was caught on camera waving and whining inside a pickup truck.

It is believed that she was intoxicated by excessive amounts of mad honey, a honey made from rhododendrons and which can cause hallucinogenic effects.

Local authorities stated that the bear was taken to the vet for treatment. She will be released into the wild within the next few days.

The ministry of agriculture tweeted an appeal to the public for a name for this bear.

After her encounter with the mad honey, she is now reported to be in good health.