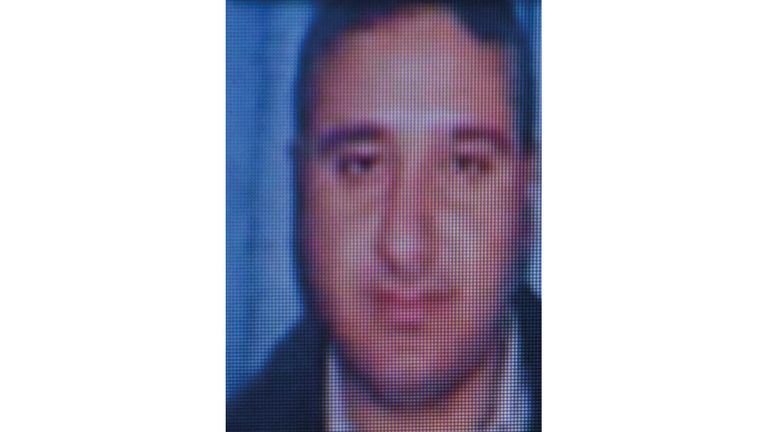 Officials have confirmed that at least 10 people died as a consequence of Israeli airstrikes. One of them was a senior member from the Palestinian Islamic Jihad (PIJ).

On Friday, a blast was heard in Gaza City and smoke was visible coming from the seventh story of a tall building.

According to the Palestinian Health Ministry, 65 people were injured. A senior Islamic Jihad commander and a 23-year old woman are also among those who died.

After days of tensions after Monday’s arrest of a senior militant from the occupied West Bank, the strike follows.

Israel closed roads around Gaza this week and sent reinforcements along the border in anticipation of retaliation.

“The IDF (Israeli Defence Forces), is currently striking in Gaza Strip. The Israeli military released a statement stating that a special situation had been declared on the Israeli Home Front.

According to the Palestinian Islamic Jihad (PIJ), and IDF, Tayseer Al-Jaabari was the official who was killed.

According to the IDF, he was “responsible” for numerous terrorist attacks on Israeli civilians and shared a photo of him on social networking.

Fawzi Barhoum, Hamas’s spokesperson, said that “the Israeli enemy who started the escalation towards Gaza and committed a new offense, must pay the penalty and take full responsibility.”

Islamic Jihad leader Ziad Al Al Nakhala, a pro Iranian Lebanese channel, made a statement on Al Mayadeen TV, in which he vowed to retaliate for the strikes.

He stated that there are no red lines and Tel Aviv would be under the rockets to resistance as well as all Israeli towns.

After the arrest of the leader of the Palestinian Islamic Jihad in the West Bank, Israel earlier this week, tensions have been high in Gaza for several days.

In anticipation of retaliatory actions by PIJ, an 80km road zone was closed and locked down on the Israeli side. This gave the IDF the time it needed to transfer military assets in readiness for today’s operation.

Israel claims that all attempts to persuade PIJ to come down have failed. They’ve therefore decided to take the initiative and launch “Operation Breaking Dawn”.

A number of PIJ militants were killed in strikes on a high rise building, including the commander for Islamic Jihad in Gaza. A five-year old child was also among those killed, while more than 40 others were injured.

Officials in Israel insist that this strike was against a PIJ target and not against Hamas militant group, which controls Gaza. This message was passed on to Hamas via backchannels.

Already, the Palestinian Islamic Jihad stated that it would respond and warned Tel Aviv, north of Gaza, would be targeted.

Israel claims that Hamas wants to be out of this conflict, but Hamas must decide what its next steps are. The group could join forces with PIJ to fire rockets into Israel. This could lead to a rapid escalated situation that could see us in a second conflict within a few years.

Senior IDF commanders indicated to me that they have achieved their objectives, but they warn against further airstrikes if intelligence is received that Israel is being prepared for attack.

The next 24 hours will bring much.

Israeli Defense Minister Benny Gantz visited Gaza communities earlier Friday. He stated that authorities were working to remove “the threat from this area”, but did not elaborate.

He stated that “We will operate using internal resilience and external strength to restore routine life” in Israel’s southern region.

“We don’t seek conflict but we won’t hesitate to defend our citizens if necessary.”

Although smaller than Hamas, the PIJ shares a similar ideology with both groups that oppose Israel’s presence.