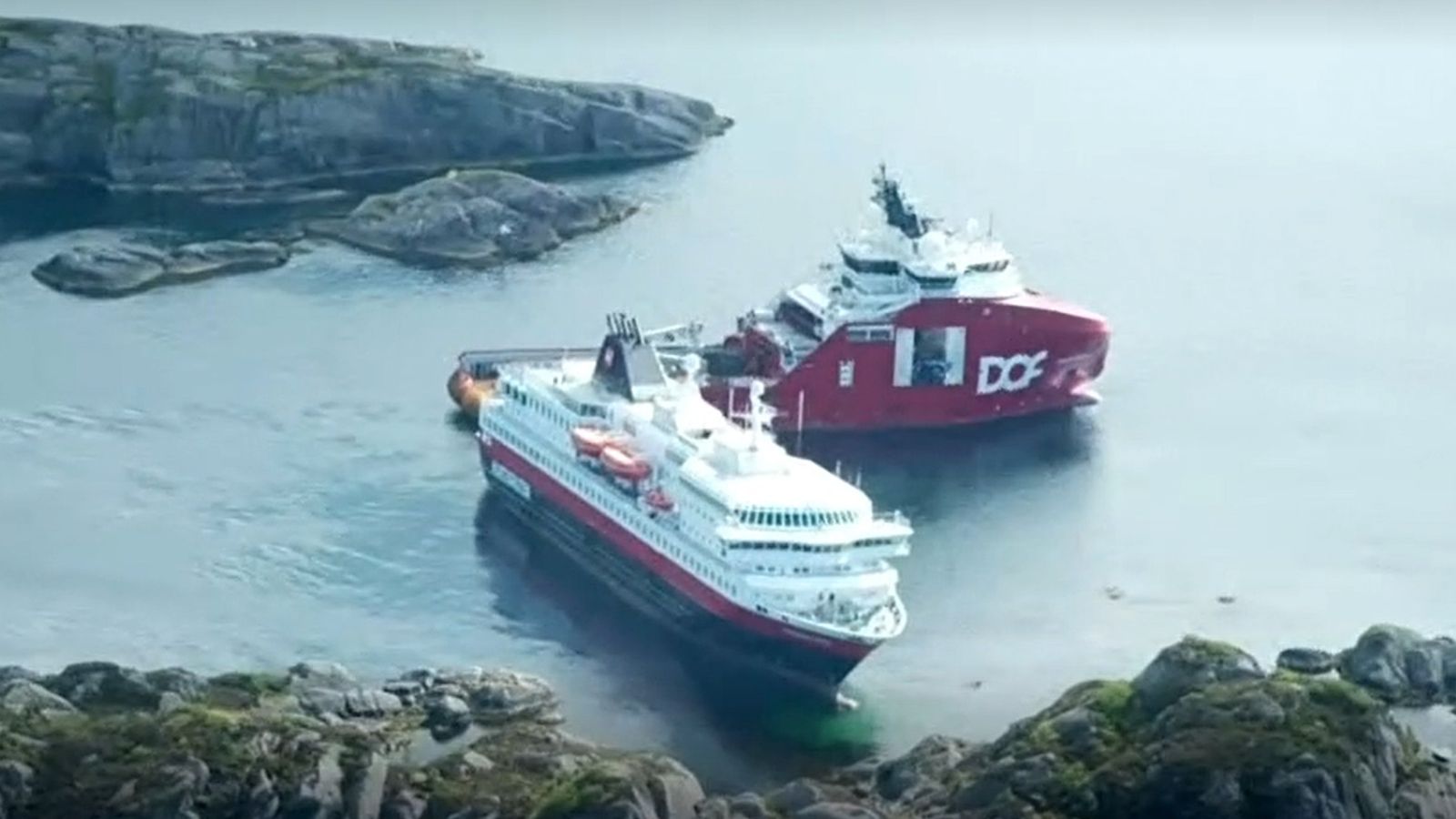 A Norwegian cruise ship ran aground off Norway’s west coast.

Hurtigruten, a Norwegian cruise ship operator, said that the incident occurred Friday near the mouth the Sogne Fjord. This is Norway’s longest and most deepest fjord.

It stated that the MS Richard With was not operating in an ordinary service, and there were no passengers aboard.

Operator added that no one was hurt and the crew were not in danger.

It stated that the ship was stable and was waiting for towing assistance.