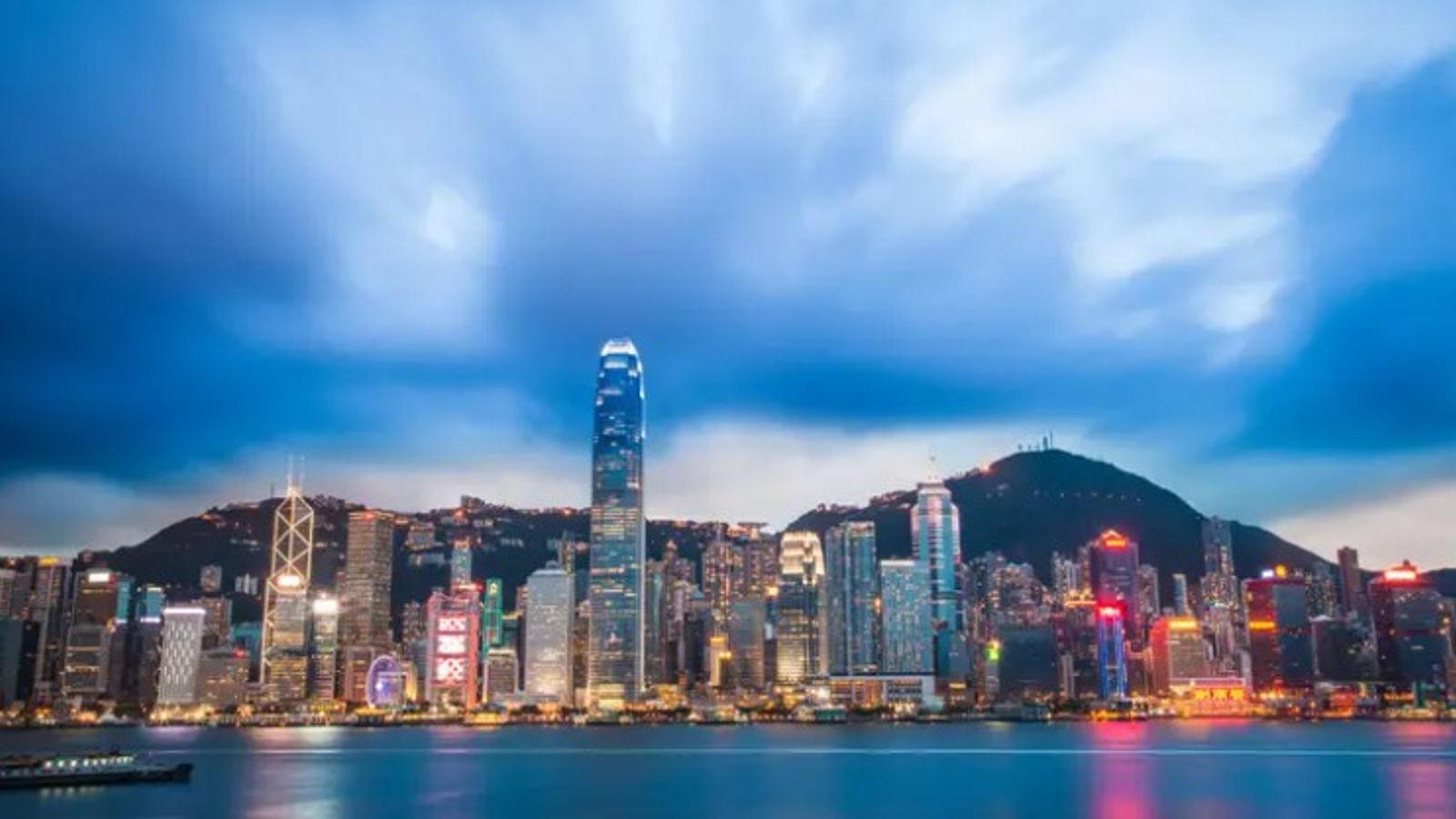 To allow young people to travel to the UK, the government has extended the visa route to Hong Kong.

Priti Patel, Home Secretary, said that anyone born after 1997 and having at least one parent with British National (Overseas status) will be eligible to apply for a visa to study, live and work in the country.

She stated, “I’m thrilled that thousands of Hong Kongers have made the UK their home and are now integrated into the communities all over the country thanks to the scheme I introduced.”

“The additional changes I have made, which will take effect in the autumn, will continue to fulfill our historical and moral commitment to Hong Kong.”

After the introduction of , a controversial new security law in Hong Kong that was criticized by China and described as a means to “crush dissent against Beijing”, the visa route for BNOs and their dependents has been launched last year.

According to the government, the law was intended to crack down on a pro­democracy movement, and lead to violent clashes among protesters and police officers. It also violated the Sino-British Joint Declaration, which is the agreement that allowed Hong Kong to be returned to China in 1997.

The new route was open to just under three million people starting January 2021. 123,400 people have already applied for it, and 113,742 visas have been granted.

According to the Home Office, this extension would allow their dependents to join them and would allow an additional 11,700 people to enter the UK if they so choose.

Like other visas they can apply for settled status after five years and, after 12 months, for British citizenship.

Ms Patel said: “I know that the British people will continue welcoming more Hong Kongers, and help them rebuild lives free of fear.”

The BNO passport was granted to Hong Kongers in British colonies. It allows them to travel to the country for extended periods of time, but not citizenship.

Beijing announced that it would not recognize the BN(O), but it was symbolic and should not be used to stop Hong Kongers leaving.