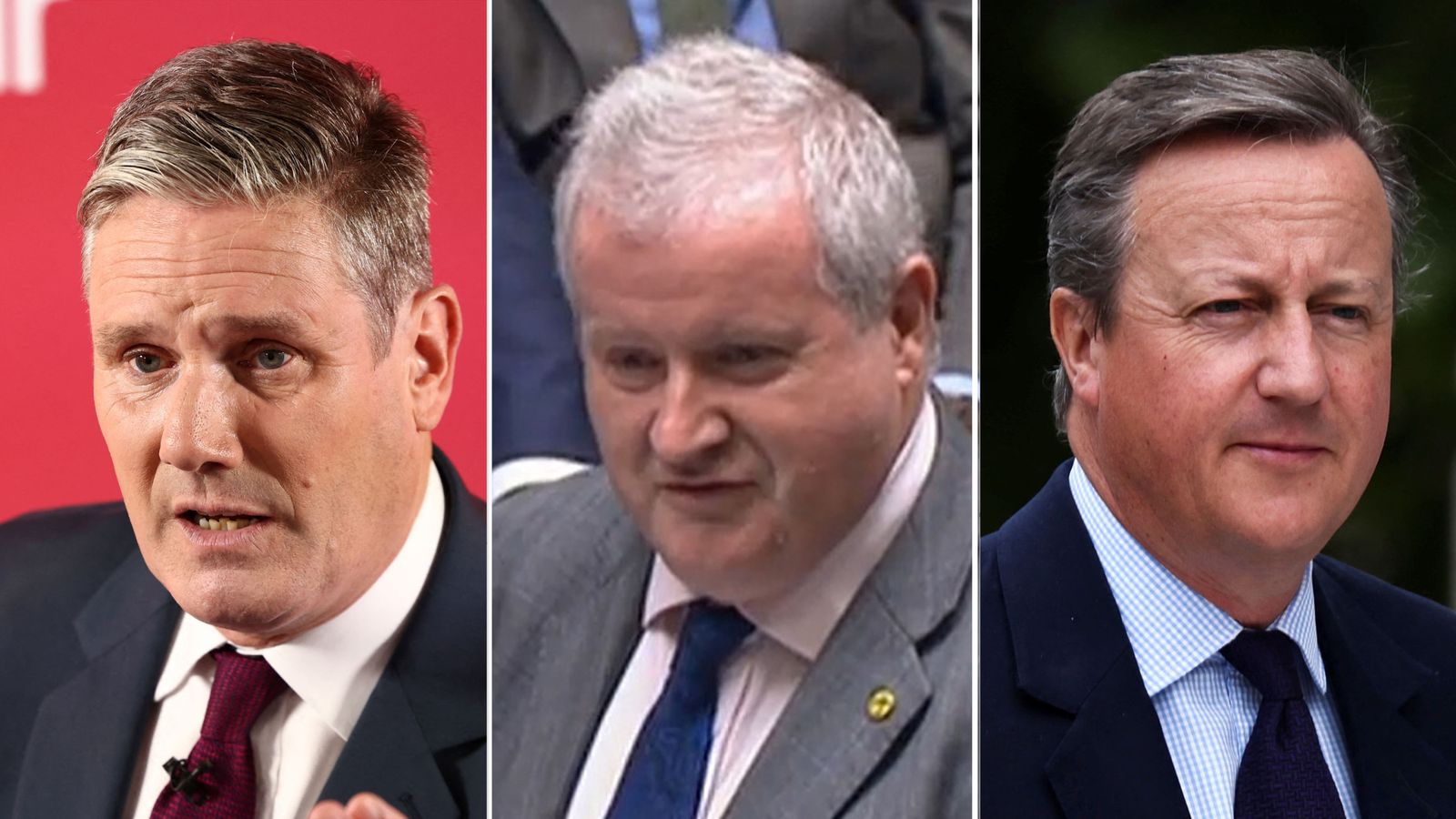 The foreign ministry says the 39 prominent Britons have been banned from entering Russia.

The Russian government has also barred a number of Scottish politicians from the country in response to aid given to Ukraine following the invasion.

Reacting to the news on Twitter, Mr Morgan said: “It wasn’t on my immediate vacation to-do list.”

Russia says its “stop list” includes British politicians, businessmen, and journalists who “contribute to London’s hostile course aimed at the demonisation of our country and its international isolation”.

The foreign ministry hit out at the “continued application by the UK government of the mechanism of sanctions restrictions against representatives of the socio-political circles of Russia, domestic economic operators and the media”.

It said the “pernicious actions of the UK in planting Russophobia, spreading false information about our country and supporting the Kyiv neo-Nazi regime will receive an adequate and decisive response from the Russian side”.

“The choice in favour of confrontation is a conscious decision of the British political establishment, which bears all responsibility for the consequences.”