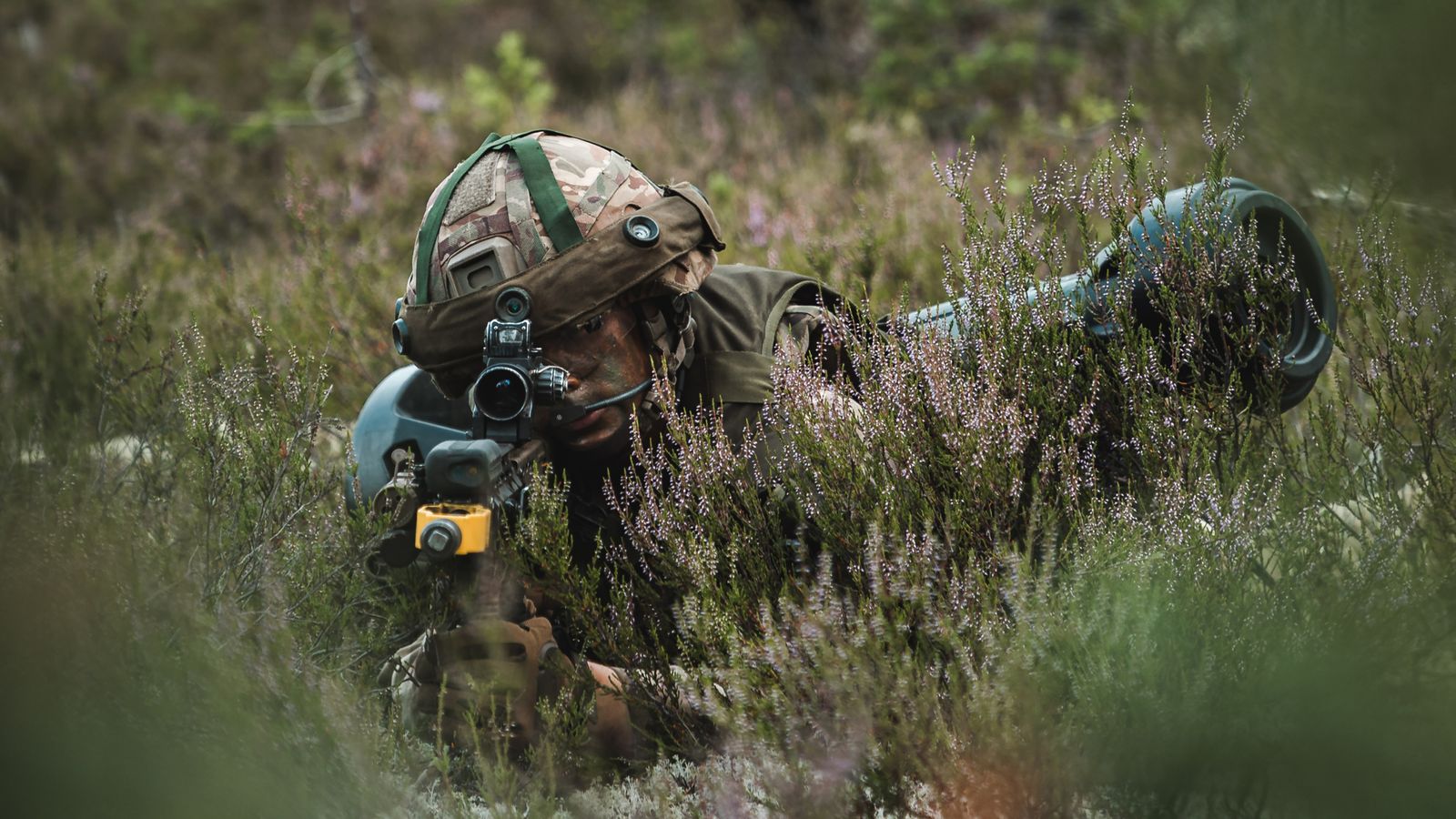 As Finland gets closer to NATO membership, British troops participated in a joint exercise of high readiness with Finnish forces.

The four-day Exercise Vigilant Fox saw 150 British Army and Royal Air force soldiers join their counterparts from the USA and Finland, according to the Ministry of Defence (MoD).

After NATO had signed an accession protocol to Finland earlier in the month, the ratification process began for members.

Following Russia’s invasion in Ukraine, both Finland and Sweden confirmed their intent to join NATO.

It was revealed that the RAF had sent four Typhoons as well as two F-35Bs from the UK to Finland and Sweden earlier this month for joint training exercises.

In May, Finland signed a mutually security assurance declaration with Britain. It is also a member the UK-led Joint Expeditionary Force. This coalition includes 10 countries.

According to the MoD, British troops stationed in Estonia under the British Army’s Project Unified Stance were flown by Royal Air Force Chinook helicopters into Finland as part the exercise.

James Heappey, Defence Minister, stated that Exercise Vigilant Fox demonstrated the strength of our armed forces and interoperability with our US-Finnish allies. It also reaffirms the government’s commitment to the defense and security of the Baltic Sea Region.

The UK defense attache to Helsinki Wing Commander Stephen Boyle said that “Our soldiers, sailors, and aviators have been warmly welcomed in Finland in the past few months.”

“Exercise Vigilant Fox” is the latest in a series of activities across all domains. As Finland strives towards full NATO membership, we will continue to look for opportunities like these to show solidarity, learn from one another, and improve our cooperation.”