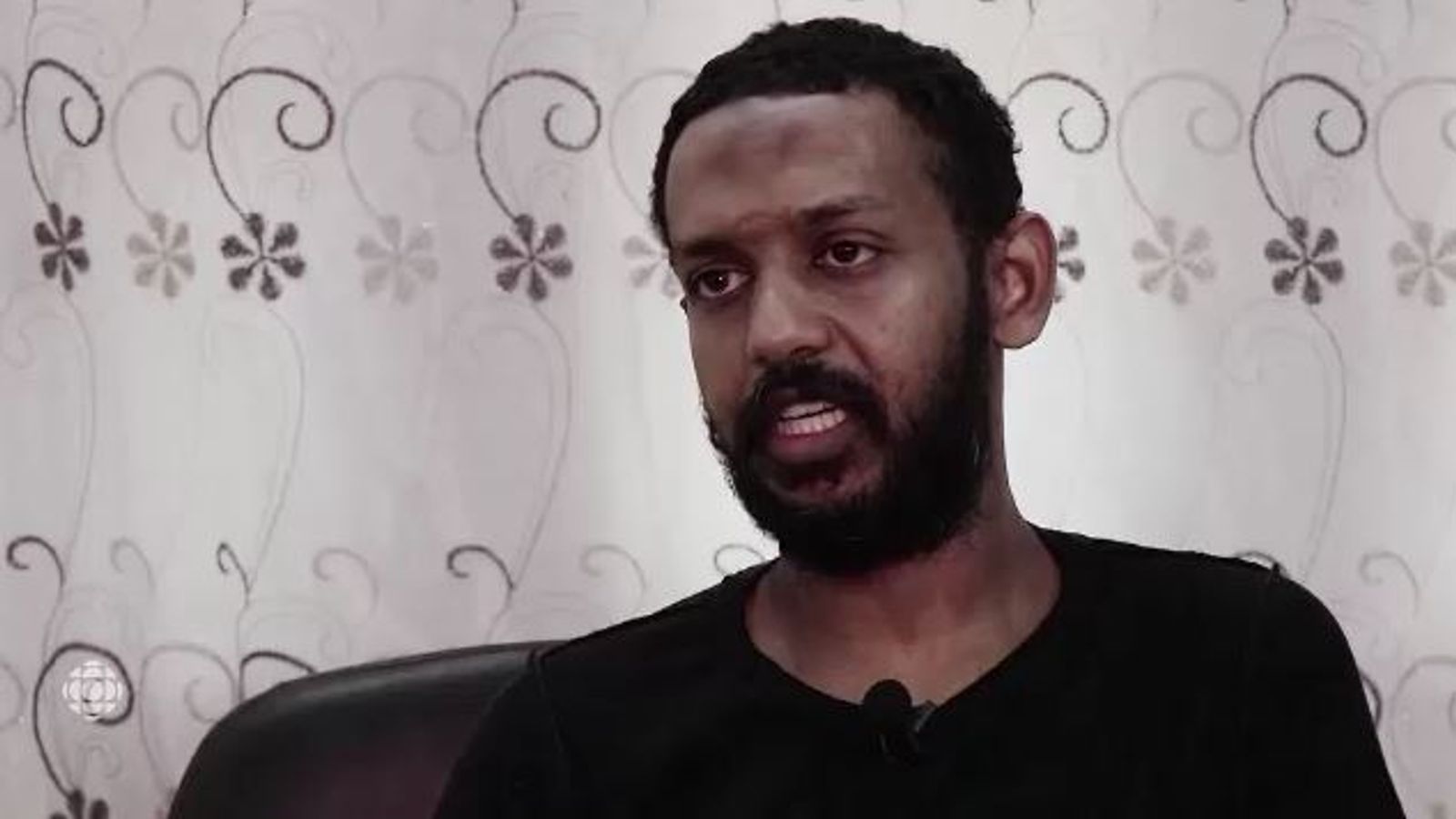 The US sentenced a man to life imprisonment for helping the Islamic State through narration of recruitment videos.

The US Department of Justice described Mohammed Khalifa, a Saudi-born terrorist, as a “leading figure in the terrorist group’s English language media unit.”

Prosecutors claimed that the unit made videos showing the beheadings and deaths of journalists and aid workers, including British journalists Alan Henning and David Haines as well as US journalists James Foley & Steven Sotloff.

The US Department of Justice stated that Khalifa, who was born in Toronto but left Canada in 2013, provided narration and translation for approximately 15 videos made and distributed by IS.

It said: “The productions narrated Khalifa include Flames of War, Fighting Has Just Begun (and Flames of War II: Up to the Final Hour).

The videos show glamorized depictions ISIS and its fighters, as well as scenes and violence including executions of unarmed prisoners, footage of ISIS fighting and fighting, and depictions ISIS attacks in America.”

After a fight in Syria, Khalifa (38) was taken prisoner by the US-backed Syrian Democratic Forces in January 2019.

In October 2013, he was taken into FBI custody and pleaded guilty to providing material support or resource to a foreign terrorist organisation, leading to his death, according to the department.