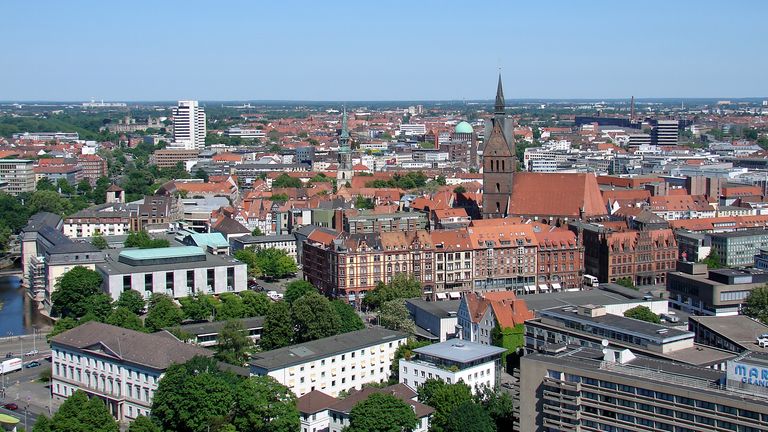 The hot water supply to public buildings, swimming pools and sports halls, as well as gyms, will be cut by officials.

Other gas-saving measures include turning off public fountains or stopping the lighting of major buildings, such as town halls at night.

Mayor Belit Onay tweeted “The goal is to reduce energy consumption by 15%.”

“This is a response to the impending shortage of gas, which poses a major problem for municipalities, especially Hanover.

* All lamps can be converted to LED

Learn more about the Cost of Living

The city authorities were also urged to cut down on the use of certain electrical devices like printers and refrigerators.

Awareness of economic heating and ventilation behavior has also been increased.

Similar measures were also taken in other cities like Munich, Leipzig and Cologne .

These measures were taken after Russia reduced the flow of natural gas through the Nord Stream pipeline by 20%.

Gazprom, a state-owned company, blamed the move on maintenance delays. This has raised fears that Russia’s dependence on Russian gas could be used by the Kremlin to retaliate for Western sanctions regarding the Ukraine invasion.

Berlin charged the Russian government with a power play through its management Nord Stream 1.

The situation with gas prices threatens to worsen the crisis of living standards in Europe.