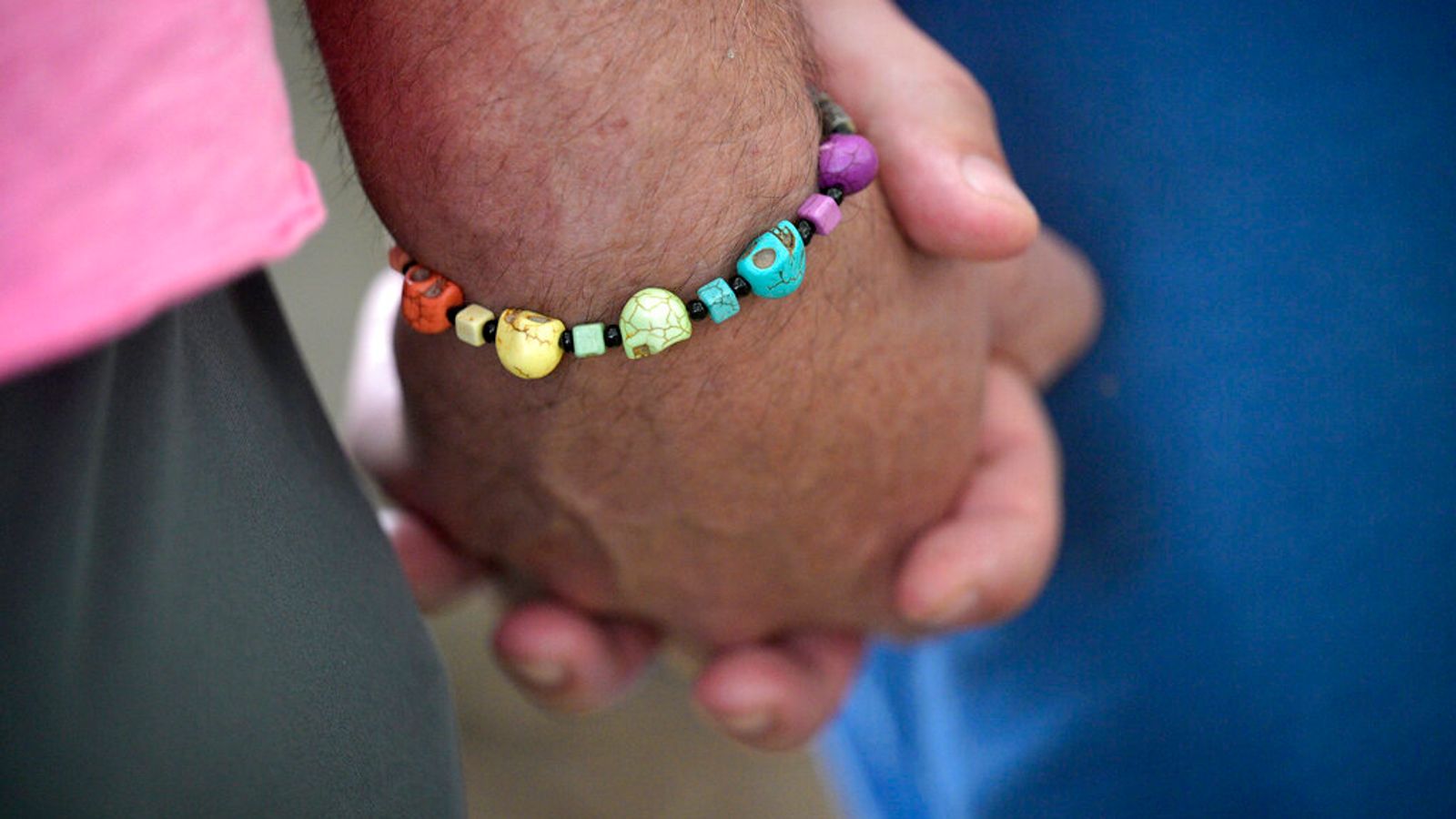 In an effort to stop the spread of monkeypox, the World Health Organisation (WHO), is encouraging gay men to limit the number of partners they have with their sexual partners.

Five people have died from the disease in five countries, with more than 18,800 reported cases worldwide.

Around 10% of patients are admitted to hospital for treatment of the disease. The WHO declared the epidemic a international health emergency.

The CDC will declare it a “nationally recognized condition” starting in August.

Tedros Adhanom Ghebreyesus, WHO Director General, stated that he believes the spread of the disease can be stopped if countries, communities, and individuals are informed, take the risks seriously and take the necessary steps to prevent transmission and protect vulnerable populations.

He said that this included men who have had sex with other men, “for the moment”, reducing their number of sexual partners, considering sex again with new partners, and exchanging contact information with any new partners to facilitate follow-up, if necessary.”

Monkeypox is not considered to be a sexually transmitted illness, however many people who have been affected by it have experienced some sexual activity.

The virus is spread primarily through skin-to-skin contact. However, it can also be passed by sharing towels or bedlinen that might have been used by someone with monkeypox.

What are the signs and symptoms?

Dr Tedros stated that all countries should engage and empower men who have had sex with women to reduce the risk and onward transmission of infection, provide care for infected people, and protect human dignity and rights.

Stigmatization and discrimination can lead to an outbreak.

Monkeypox can be contracted by anyone who has sex with males, even though 98% of the cases have been reported so far.

The WHO recommends targeted vaccinations for anyone who has been exposed to monkeypox. This includes health workers and laboratory workers as well as those with multiple sexual partners.

It urges countries to take steps to reduce the risk of transmission, especially to children and pregnant women, as well as to those with immunosuppression.