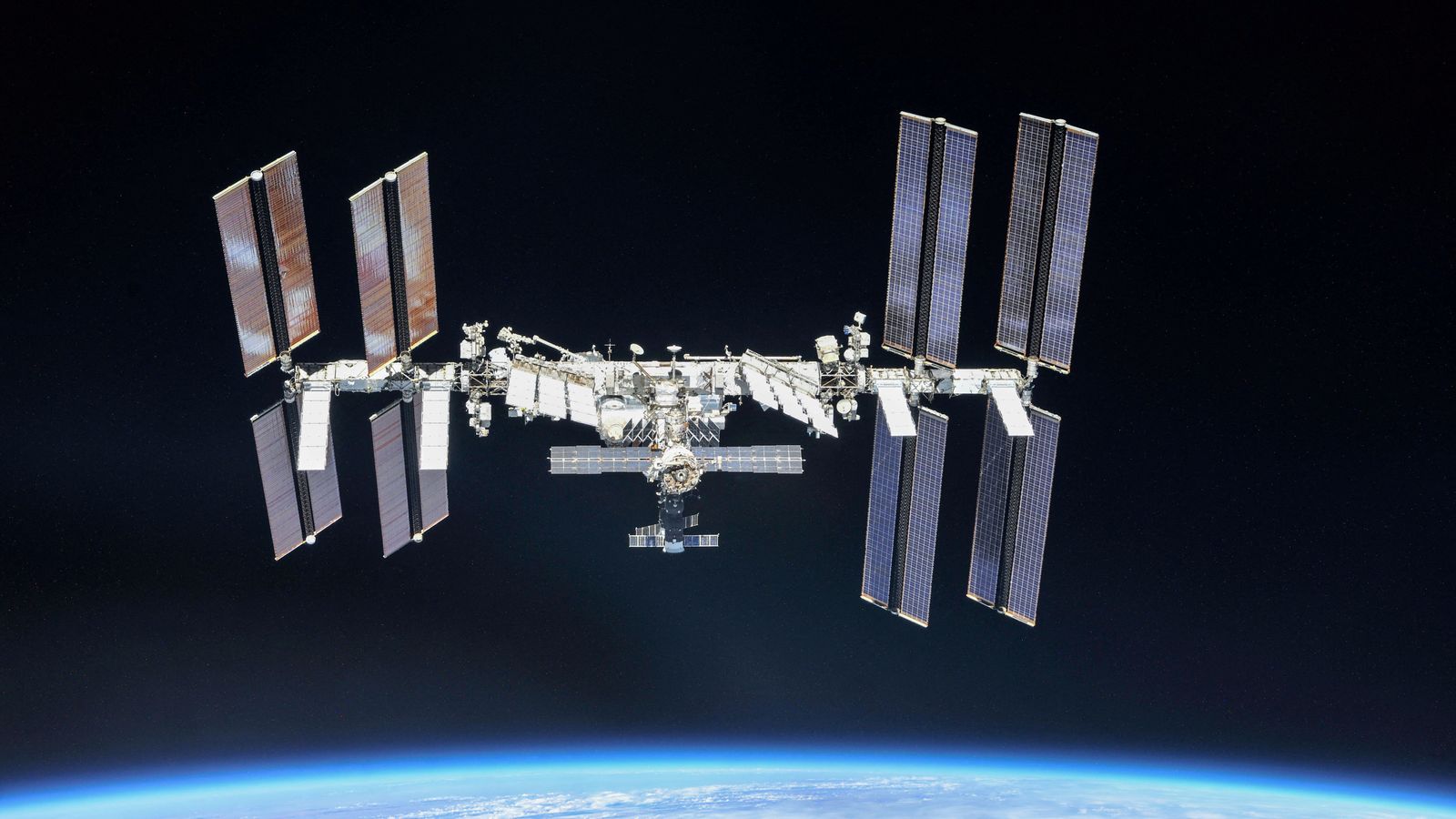 Russia announced that it would withdraw from the International Space Station after 2024 in order to concentrate on its own orbital outpost.

Yuri Borisov was named to head the Roscosmos state-controlled space corporation earlier this month. He stated during a meeting to President Vladimir Putin, that Russia would fulfill its obligations to all other partners before it abandons the project.

Borisov stated that the decision to abandon the station in 2024 was made.

NASA has not been informed of any such moves by the US.

This comes amid ongoing tensions between Moscow, the West and Ukraine over the war in Ukraine.

Dmitry Rogozin (the predecessor to Borisov), stated that Russia would cease cooperation on the ISS as a response to sanctions imposed by Russia for the invasion of Ukraine.

He claimed that the sanctions were intended to “kill the Russian economy, plunge people into despair, hunger, and bring down our country” and stated that normal relations can only be restored if the “illegal” measures are unconditionally lifted.

Despite tensions rising, Roscosmos and NASA reached an agreement earlier this month to allow astronauts to continue to ride Russian rockets and for cosmonauts with SpaceX to be lifted to the ISS starting in autumn.

NASA and Russian officials stated that the agreement will ensure that the space station always has at least one American and one Russian aboard to ensure smooth operation of both sides.

Natan Eismont is the head scientist at Russia’s Space Research Institute of Sciences. He expressed regret about his country’s decision to leave the ISS in 2024 and create a new space complex.

Sky News interviewed him and he said that the ISS was “the most powerful instrument for international collaboration…to say goodbye to this unparalleled instrument, I think it is a pity.”

He said, however, that he didn’t believe it was the end of cooperation.

NASA released plans earlier this year for the ISS. They envisage the structure of 444,615 kg being lifted out of orbit in January 2031, and crashing into a “spacecraft graveyard”.

Although the laboratory was expected to continue operations until 2030, it is not sustainable in the long-term.