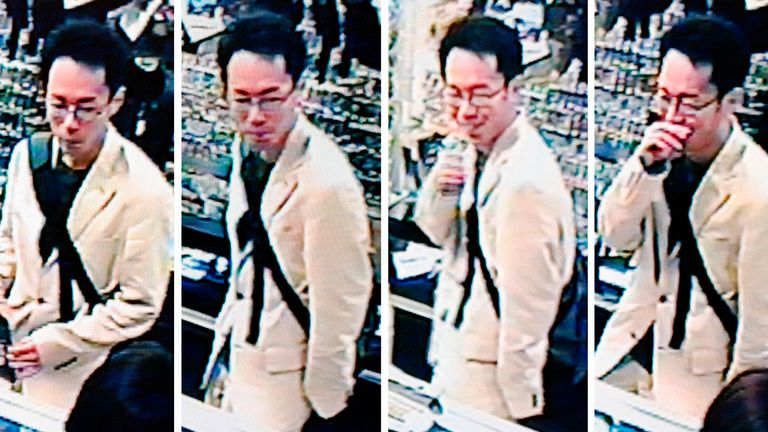 One man was executed for his stabbing spree in Japan that killed seven people.

NHK, a Japanese broadcaster, reported that the government had executed Tomohiro Kato’s death sentence. Kato drove a truck into Tokyo’s busy shopping district and then knifed his victims in 2008.

Kato had driven thousands of shoppers away as he drove the truck into pedestrians in the Akihabara district’s main street.

The crime caused shockwaves in a country that is known for its peaceful way to live.

Kato was sentenced for the crime and executed by Japan’s Supreme Court on February 2015.

Kato’s appeal against the sentence of a lower court was dismissed by the top court, who described his actions as “leaving nothing grounds for leniency”.

According to the suspect, he claimed he was “tired” of life and that he went to Akihabara “to murder people”, but he didn’t care who.

At least 10 others were also injured in the accident. One of them was a traffic officer, who was helping pedestrians get over Kato’s truck.

Tokyo’s Akihabara district was known for its anime film and manga comic subculture.