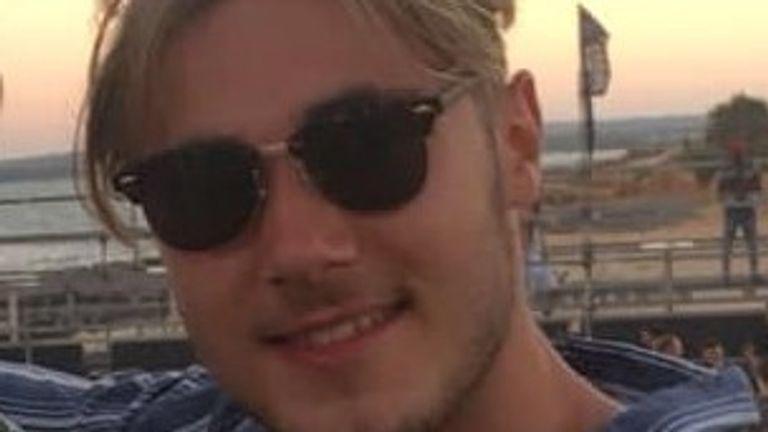 A British man who died after being struck by a helicopter rotor blade near Athens has been named as Jack Fenton.

The 22-year-old is believed to have been returning from a holiday on the Greek island of Mykonos with three friends, while his parents followed in a helicopter behind.

It is thought he stepped off the helicopter as it landed in Spata, close to the Greek capital, and walked towards the rear without knowing the rotor blades were still spinning.

The helicopter carrying his parents was said to be diverted to spare them the view of what had happened.

The tragedy happened on Monday evening.

A Foreign Office spokesperson said: “We are supporting the family of a British man who has died in Greece and are in contact with the local authorities.”

Giorgos Kalliakmanis, head of the police union, told Greek media that the pilot will be investigated to see if he advised the passenger off his aircraft before the blades stopped spinning.

“These propellers run for about two minutes from the time he turns the engine off unless he presses a button which stops them at 50 seconds,” he said.

“The helicopter door has no security, anyone who wants to open the door and get out.

“The preliminary investigation will look at whether the pilot informed them to get out when the propeller and engines stopped.”

An investigation is under way.