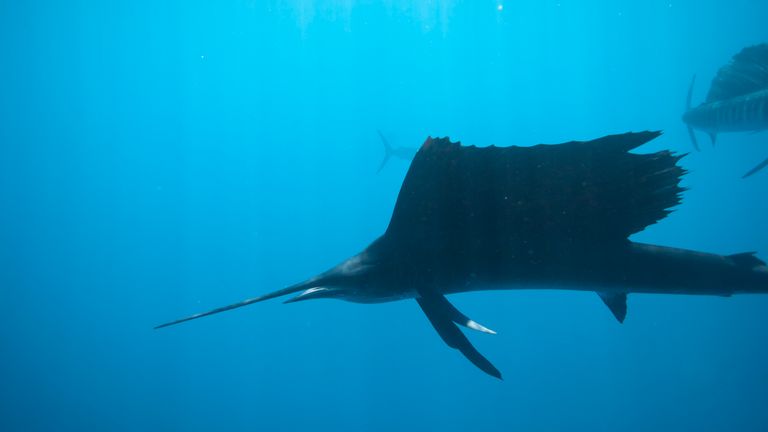 After leaping out of the water, a sailfish stabbed a woman in Florida.

According to the Martin County Sheriff’s Office, the woman was on her way with two others when the angler onboard caught the sailfish off a fishing line two miles offshore from Stuart, Florida.

According to the incident report, as they tried to reel in the fish the men aboard noticed the creature charging towards the boat.

The victim was standing on the console when the fish grabbed her and stabbed it. The victim reported to police that the incident happened so quickly she didn’t have time to react.

An elderly woman is killed in an alligator attack. She fell into the pond at Florida’s golf course.

Louis Toth, a fisherman, and Dominic Bellezza, a doctor applied pressure to the wound.

Sailfish can travel at speeds up to 68 miles an hour and are the fastest fish in ocean. They can grow up to 6 to 11 feet in length and weigh as much as 200 pounds.

The woman, aged 73 years old, was taken to a nearby hospital.