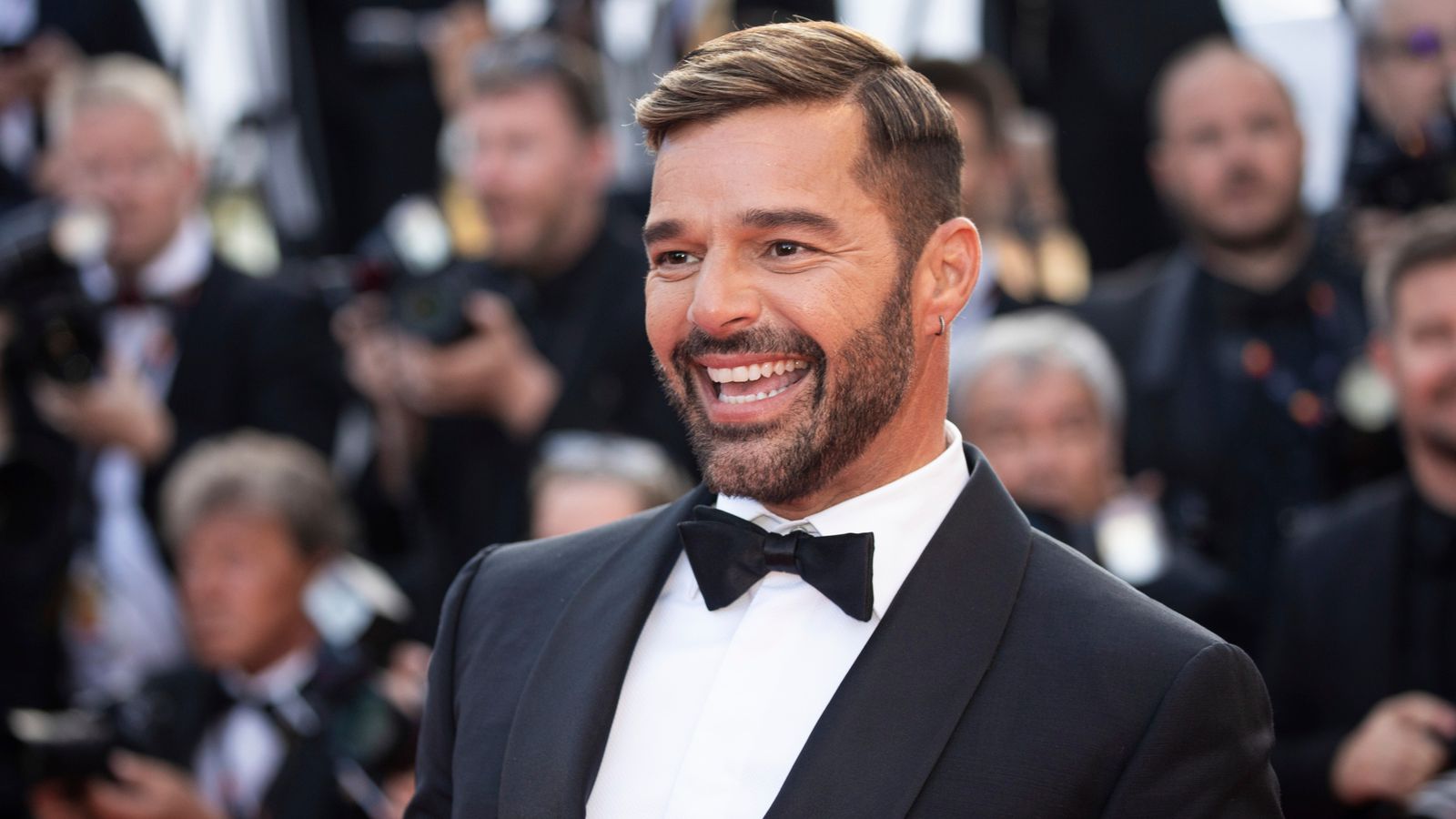 Ricky Martin’s lawyers claim that justice has been done, and he can “move forward with his life” and career after a Puerto Rico court lifted a restraining or against him.

His nephew obtained the temporary order. It was granted by a judge earlier in the month and was due to expire today.

It was not extended after the accuser withdrew all his claims. The Puerto Rican singer, however, wrote that “truth prevails”.

According to a spokesperson for the judiciary, the order has been “archived”, which means that the case is closed.

They stated that the petitioner had voluntarily ceased all claims and therefore, the case has been archived without any further proceedings.

The Livin’ La Vida Loca singer appeared virtually from Los Angeles today but did not address the court.

In a domestic violence complaint, his accuser stated that Martin refused to give up on his proposal to end a relationship. He continued to call Martin and has been loitering outside his house.

Martin’s legal team stated that the accuser was a troubled individual who made false allegations without any supporting evidence.

Martin, 50, addressed the original order under the Domestic Violence Prevention and Intervention Law of the US territory. He had tweeted that he denied all allegations against him and said they were “completely untrue”.

Martin’s lawyer, speaking to NBC News denied any romantic or sexual relationship between his nephew and challenged the allegations that he harassed and stalked him.

According to the protection order, the Puerto Rican singer was in a relationship with his nephew for seven months but they had separated.

Martin’s nephew was not named in the documents. However, representatives of the pop star confirmed the identity after rumours were circulated online last week.

Martin tweeted, “Truth prevails” after the order was archived.

A statement from his legal team was also attached. It stated: “The accuser has confirmed to the court that he made the decision to dismiss the case on his own, without any outside influence or pressure. The accuser also confirmed that he was satisfied by the legal representation he received in the matter.

“The accuser requested to dismiss the case.

“This was nothing more than a troubled person making false allegations without any evidence to support them.” We are happy that our client was able to see justice and can now move on with his life, and his career.

Martin is married to Jwan Yosef, a Syrian-Swedish artist. They live in Puerto Rico together with their two children.