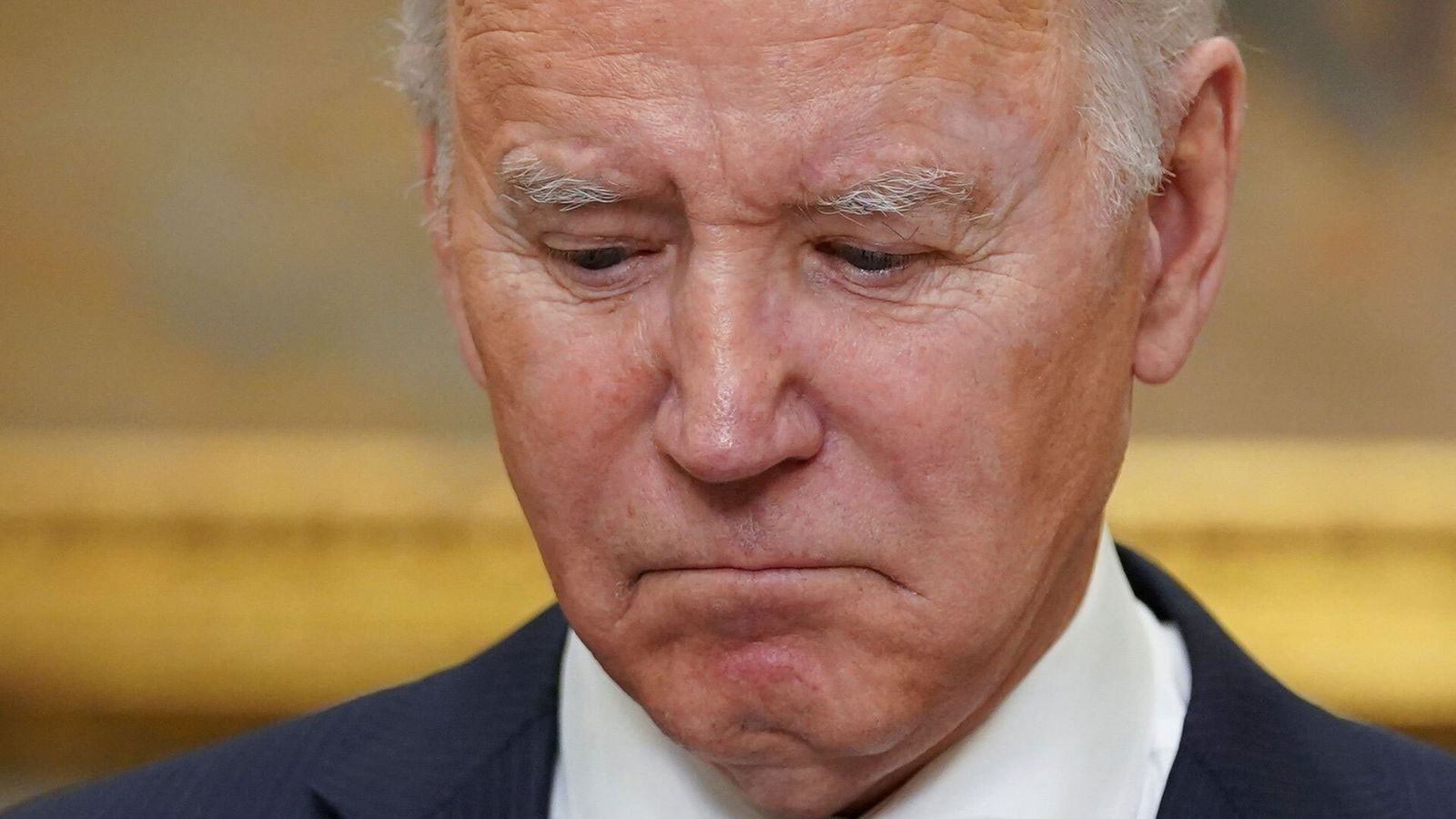 Joe Biden, the US President, has been tested positive for COVID.

The president’s press secretary confirmed the news and stated that the president was “experiencing very mild signs”.

Karine Jean-Pierre, press secretary, stated Mr Biden was positive today. She also said that he has been fully vaccinated, twice boosted, and is currently 79.

President Trump stated that he is “doing great”. He appeared on a video message to add that he was “getting lots of work done” and thanked everyone for their concern.

White House Coronavirus Response Coordinator Dr Ashish Jha said that the mild symptoms of the president began Wednesday. They include a runny nose and dry cough. According to him, the president went to sleep and felt fine but didn’t sleep well.

According to the White House, he is now taking Paxlovid anti-viral medication and will continue to perform his duties “fully”.

Jill Biden, First Lady of the United States, confirmed that she had tested negative for the virus. She also spoke to President Obama. She stated that he is feeling good, but only has mild symptoms.

According to the prime minister’s spokesperson, Boris Johnson sent Mr Biden his “best wishes” for a speedy recovery.

Yesterday, the president, who is also the oldest US president, made a speech at an ex-coal plant in Massachusetts on climate change.

Biden’s handshake was in a way that he bumped into the Saudi leader.

The White House stated that Mr Biden had spoken to staff members by phone this morning. He will be participating in the planned meetings via Zoom and phone, and resume in-person work when his results are negative.

“The statement continued, “The president’s previous COVID test was Tuesday. He had a negative result.”

Last month, on the 16th of June, NBC News reported by NBC News that the president had tested negative for the virus twice in that week.

After Ms Jean Pierre repeatedly refused to disclose the president’s status in testing, this disclosure was a complete reversal of previous practice.

Numerous members of Biden’s administration and senior Washington figures have been tested positive for the virus in recent weeks. These include Kamala Harris, vice-president, and Nancy Pelosi, Speaker of the House of Representatives, and Merrick Garland, Attorney General.

All tested negative and have resumed work.