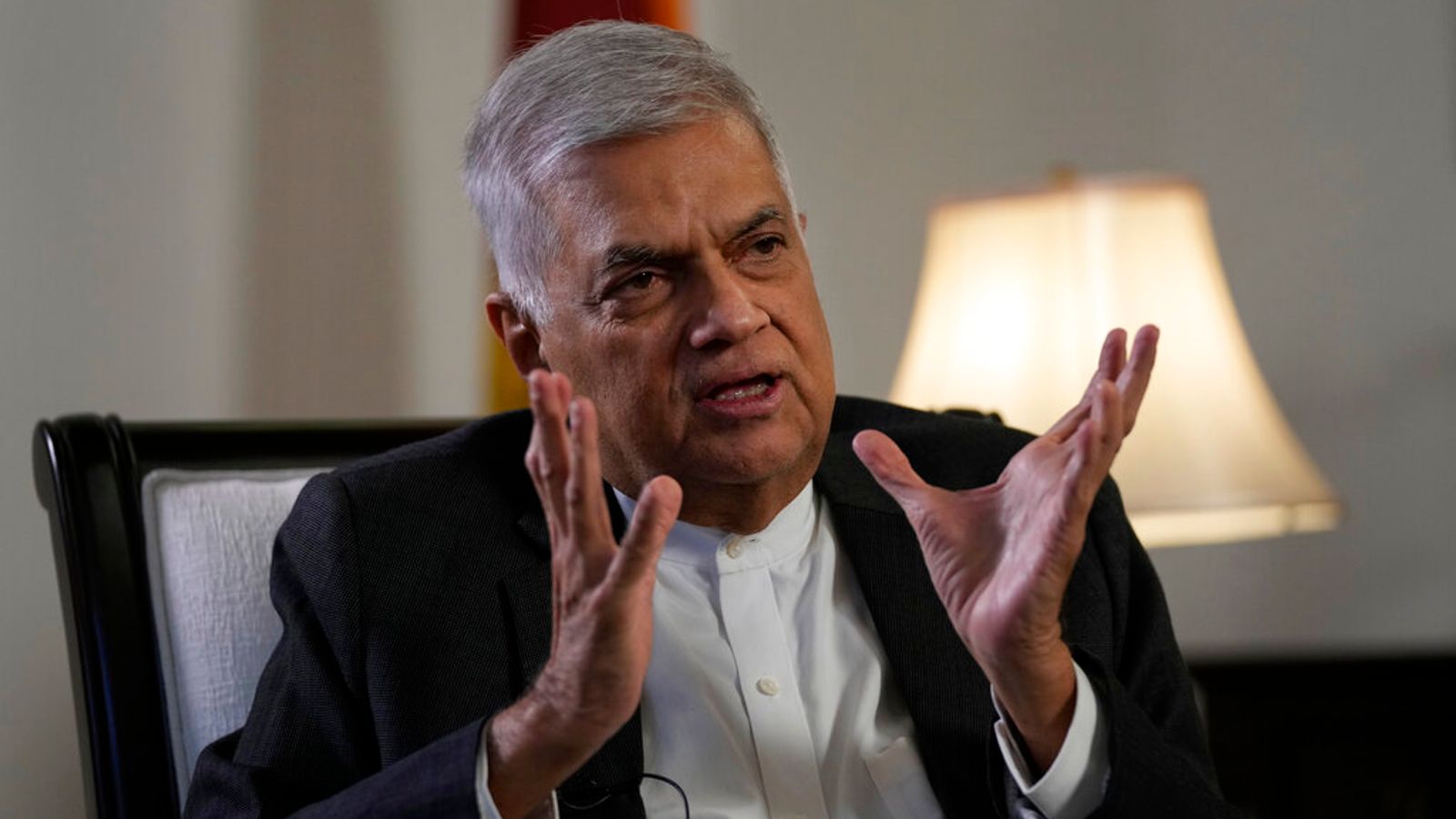 Sri Lanka’s acting president is the country’s new permanent leader after being selected in a parliament vote.

Ranil Wickremesinghe was appointed as the prime minister in May 2022 but was placed in temporary charge of the presidency on 13 July after his predecessor Gotabaya Rajapaksa fled to the Maldives.

Sri Lanka is in the midst of an economic crisis and has been unable to pay for crucial imports like food, fuel and medicine.