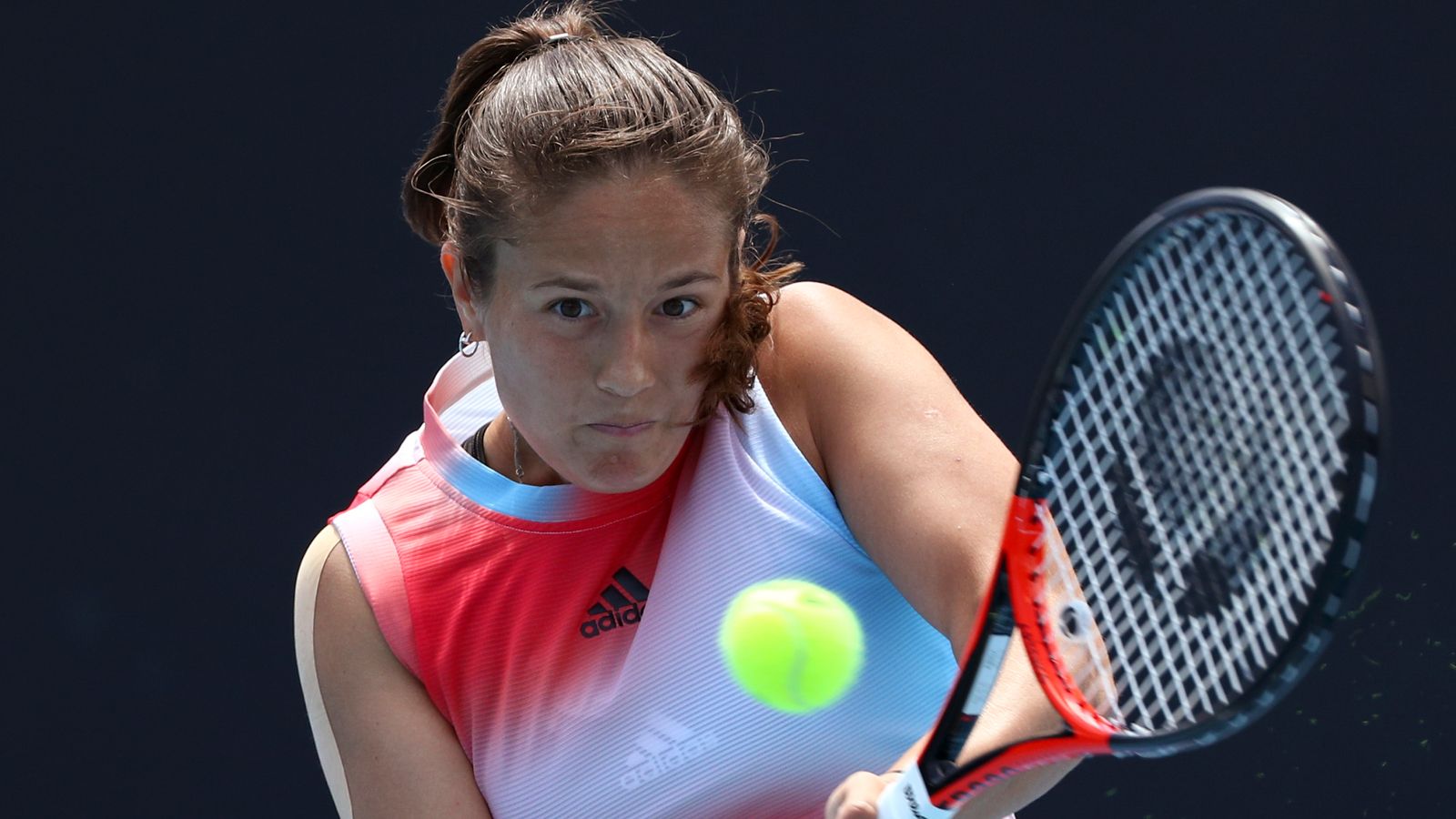 Daria Kasatkina, Russia’s top-ranked women’s tennis player, has revealed that she is gay.

Vitya Kravchenko (Russian YouTube blogger) interviewed the 25-year old and said that it was impossible to “live in the closet”. She also mentioned that she has a friend.

She stated that she was inspired by Russian footballer Nadya Karapova’s revelations about her homosexuality.

She said, “Living in peace and harmony with yourself is all that matters. F*** everyone else.”

“I believe it’s important that people who are influential in sports or other fields speak out about it.

“It’s important for young people who are having a difficult time in society and need support.”

Kasatkina shared a photo on Instagram of Natalia Zabiiako, Olympic silver medalist, shortly after the interview was published. She added a heart emoticon to the picture and called Zabiiako “my cutie pie” in an Instagram post.

Zabiiako, who won silver with Russia at the 2018 Olympic Games in South Korea, posted the same image on Instagram.

Russia has banned the promotion of non-traditional sexual relationships to minors in 2013, and restricted LGBT+ advocacy and protest in public.

Russian lawmakers are seeking to expand the laws to include the promotion of LGBT+ relationships in positive or neutral light, and the showing of content in cinemas.

Kasatkina is a Spaniar who trains and lives in Spain. She also called for an end of the fighting in Ukraine.

Kasatkina stated, “For the war ending,” when she was asked what her top priorities are in life. She described the conflict as a “complete disaster.”

Criticizing the war or the Russian army can result in fines or imprisonment.

Kasatkina can be seen in tears when she is asked if she worries about returning to Russia following her comments from the interview.