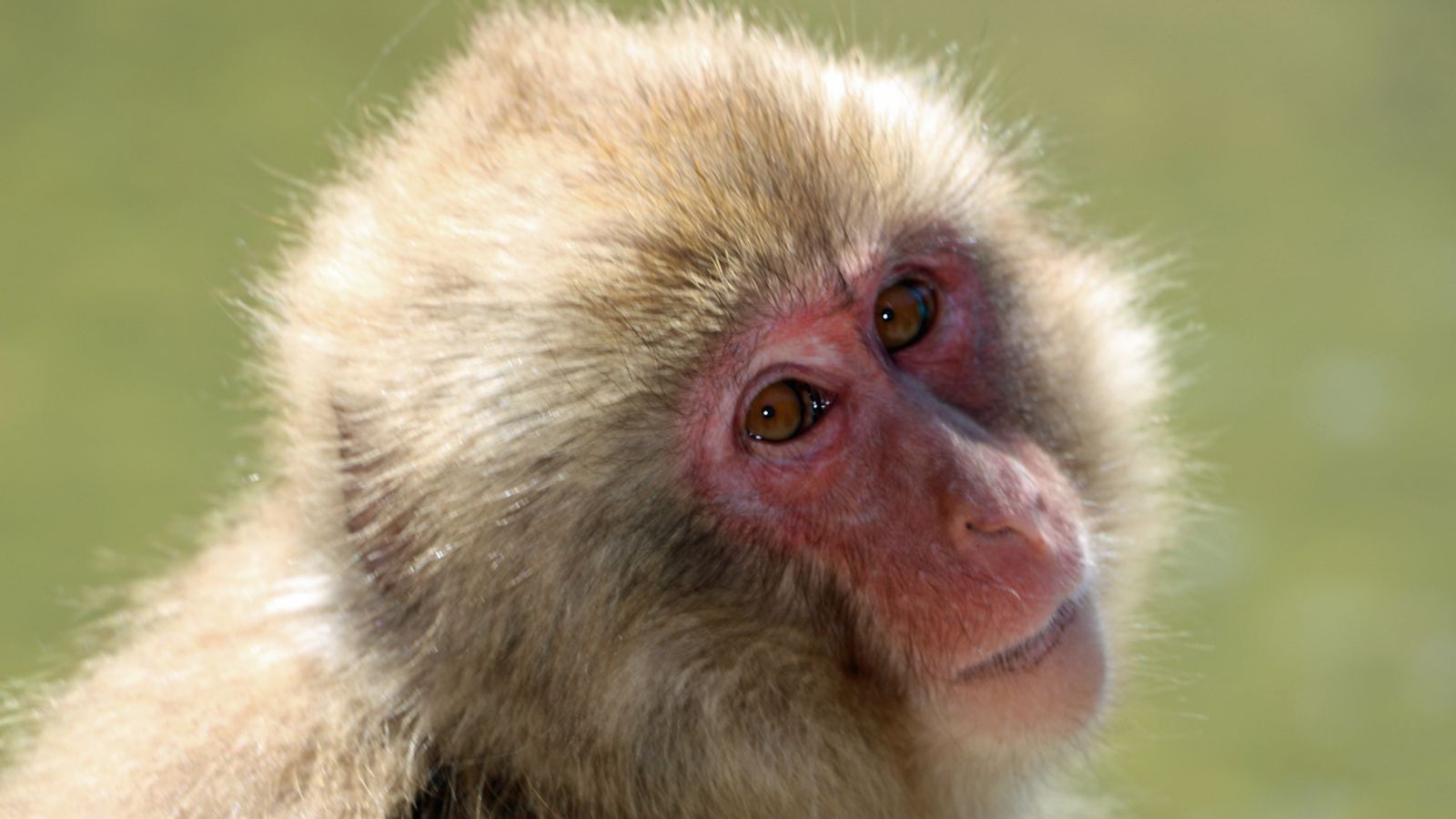 Japan’s police are looking for a wild monkey who attacked 10 people in Japan, including a baby and two girls aged four years old, within two weeks.

The first attacks occurred on the 8th of July in Ogori, Yamaguchi prefecture, in the south-west.

Flyers were distributed by the local mayor warning people to keep an eye out for the animal as the hunt continues.

According to police, they are on high alert and have placed traps for the monkey while warning people to not leave their windows unlocked.

The primate attacked a family home, inflicting severe injuries on a baby.

Local media reported that the girl’s mother said: “I was vacuuming when my child started crying. I then turned around to see the monkey grab her legs as she played on the ground.

“It seemed like it was trying drag her outside.”

According to Kyodo news agency, it came before the monkey broke the screen door on a first-floor apartment and scratched the leg a four-year old girl.

According to the agency, the primate was between 40cm and 50cm tall. It then attacked others nearby.

According to reports, the monkey also entered a kindergarten classroom in the area and scratched another girl aged four years old.

Japan is not just home to monkeys, but also other wild animals.

In recent years, there have been numerous bear attacks and sightings across the country. A smaller number of these incidents involved wild boars.

A shortage of acorns in their natural habitat is causing bear attacks and sightings. They are forced to seek food in populated areas.

Depopulation of rural areas, as well as the destruction of farmland abandoned by farmers that was once a natural border between bear habitat and populated areas are also factors.