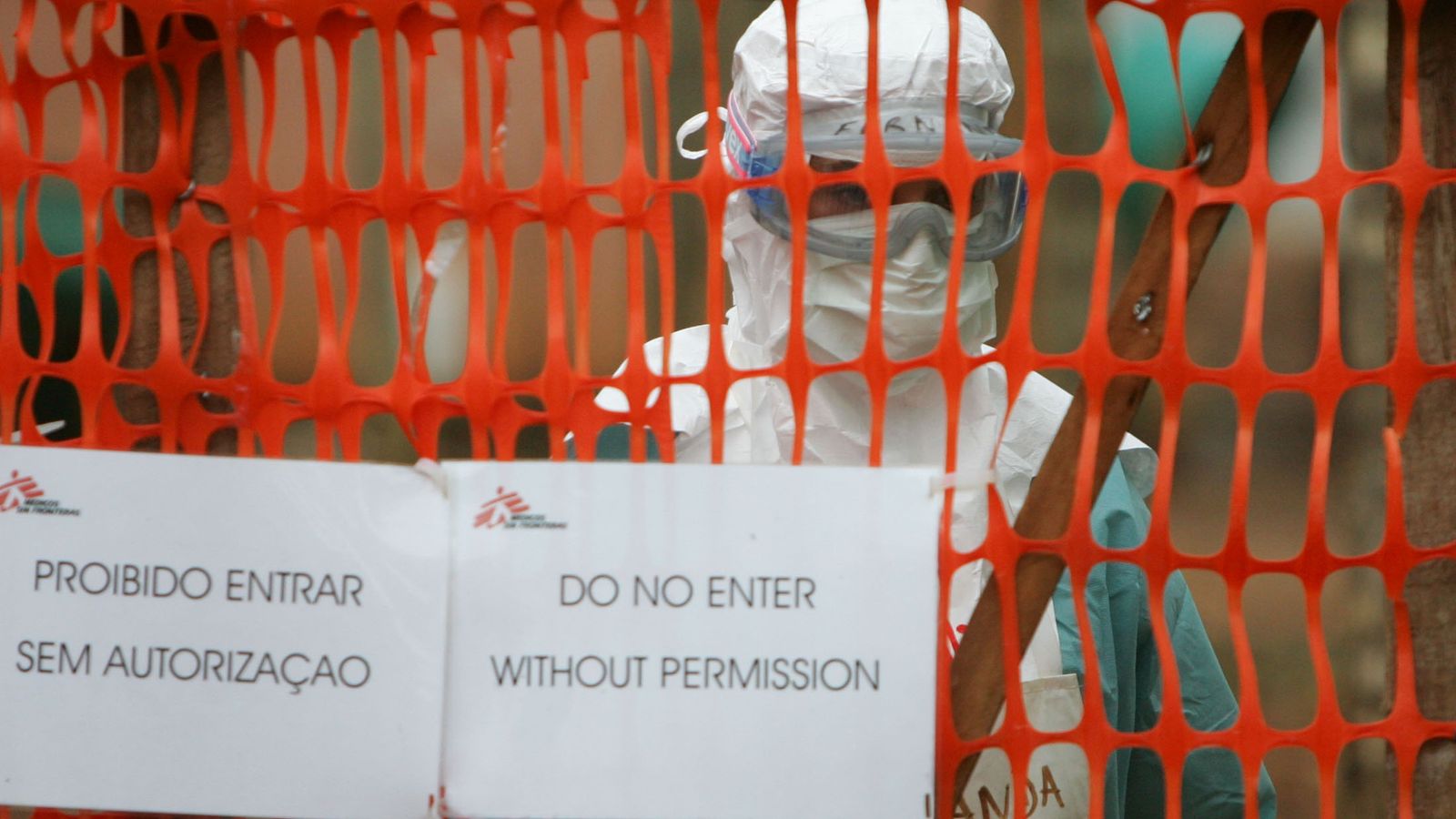 Two cases of the deadly and highly contagious Marburg virus have been confirmed in Ghana.

The country’s health service said a lab had returned the positive results from two men, aged 26 and 51, who died last month.

Authorities are isolating contacts of the deceased and so far none have developed symptoms.

The World Health Organisation (WHO) says the disease has an average 50% fatality rate among humans and causes severe viral haemorrhagic fever.

It is transmitted by fruit bats and spreads among humans via bodily fluids and contact with materials such as bedding and clothes.

It is only the second outbreak of Marburg in West Africa. The first case in the region was detected last year in Guinea and no further cases were identified.

There have been a dozen outbreaks since 1967, mostly in southern and eastern Africa.

“(Ghanaian) health authorities have responded swiftly, getting a head start preparing for a possible outbreak,” said Matshidiso Moeti, WHO chief for Africa.

“This is good because without immediate and decisive action, Marburg can easily get out of hand.”

The WHO says “severe watery diarrhoea, abdominal pain and cramping, nausea and vomiting can begin on the third day”, followed by “severe haemorrhagic manifestations” between day five and seven that may include bleeding from the nose, gums and vagina.

Drugs and immune therapies to treat Marburg are being developed but there is not yet a vaccine, though early rehydration and treatment of symptoms can improve the chances of survival.