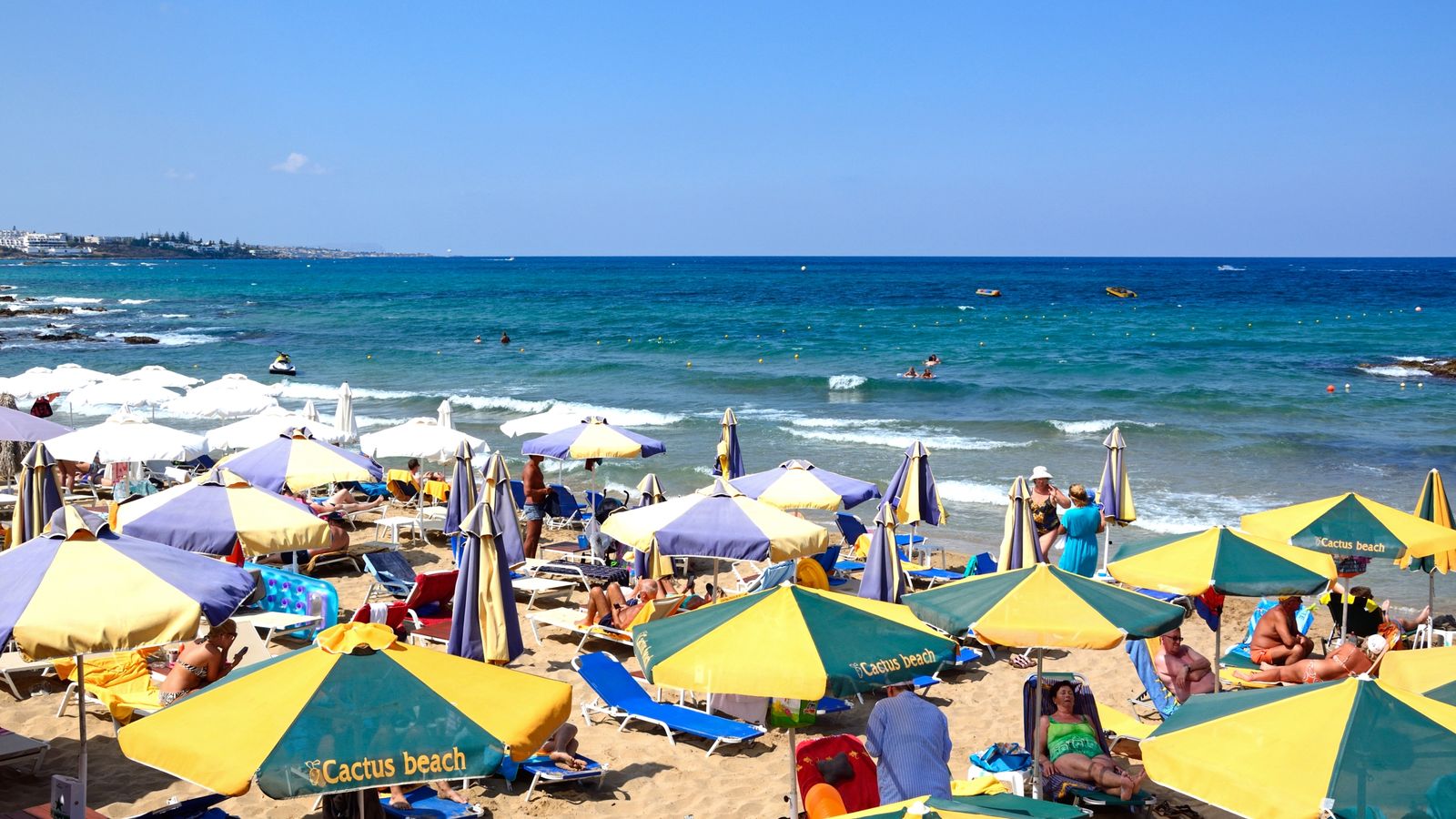 Officials at the beach found a British man dead after he remained on his Crete sunbed for several hours.

According to reports, the 54-year-old tourist stayed still on his bed for several hours in the Stalida area.

According to Creta Post, rescuers tried CPR but were unsuccessful and the man was declared dead at the hospital.

We have not been able to provide any further information.

Stalida, also known as Stalis, has a well-known beach that is very popular with families.

The resort lies on the northern coast, between Malia & Hersonissos.

In the midst of continuing drought conditions, 71 fires were reported as having broken out in 24 hours.