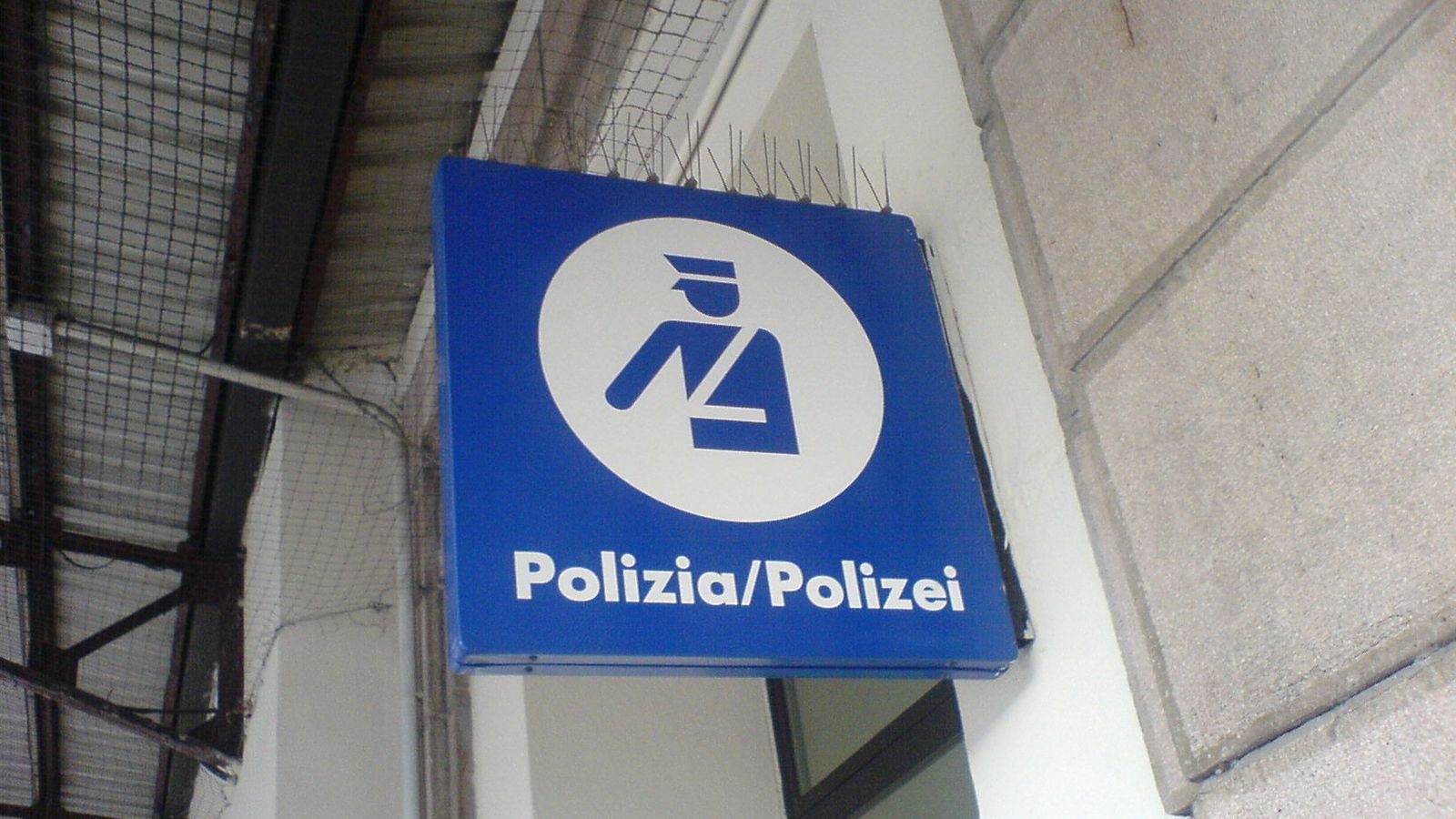 A British man was found dead in Florence at a four star hotel. His partner sustained serious injuries.

According to Italian media, the man aged 40 was found at the Hotel Continentale Saturday morning by staff who alerted police.

According to reports, he arrived in Rome on Friday night with a 43-year-old woman thought to be his partner.

The luxury hotel is just a few steps from Florence Cathedral, where local police and forensic teams were also seen.

La Nazione, a local newspaper reports that staff heard screaming from the room and raised the alarm.

The woman is currently being treated at the Careggi hospital in the city.

A spokesperson for the Foreign, Commonwealth and Development Office stated that they were in contact with the Italian police after the death of a British citizen in Florence.