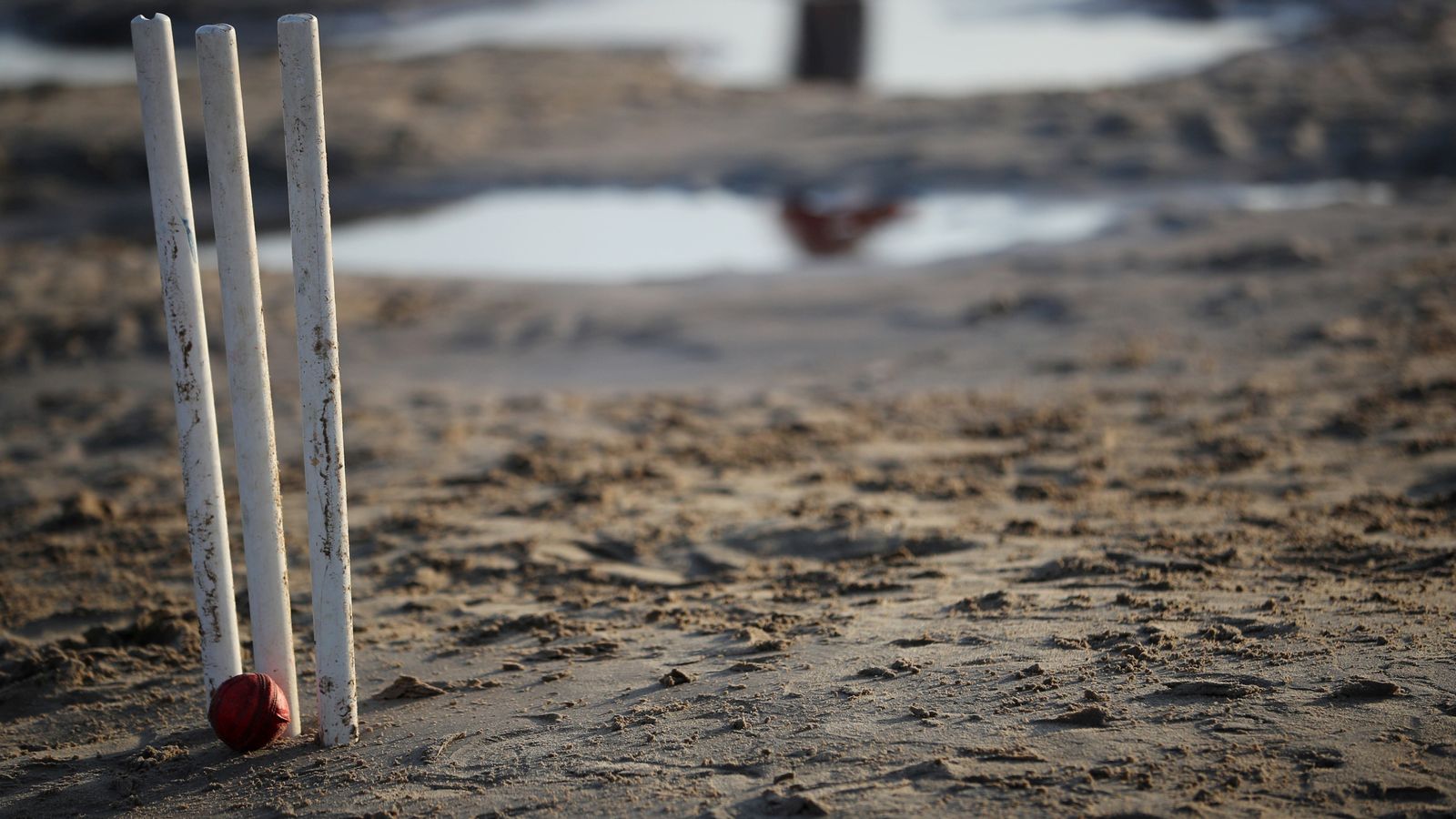 Police have arrested the gang responsible for a fake version of Indian Premier League cricket – created to con Russian gamblers.

In an elaborate hoax, the conmen hired a Gujarati farmer to set up cameras and film the fake games.

Reports claim that labourers and unemployed locals were employed to pretend to be players. They created fake team names and wore official IPL kit.

The games were then live streamed on YouTube to uninitiated betting operations in Russia.

According to The Times of India, a local man could imitate Harsha Bhogle as a commentator and was brought in to authenticate the footage.

The paper stated that crowd noise sound effects from the internet had made the atmosphere appear authentic.

Achal Tyagi (the top police officer in Mehsana) said that four men were arrested in connection to the hoax.

He said, “They had umpires equipped with walkie-talkie set to officiate international cricket matches and IPL.”

“The setup was convincing enough to fool unsuspecting people into thinking it was a real cricket league.”

Mr Tyagi stated that umpires told players when to score runs and when to get out based on instructions received by them on walkie-talkie sets. These instructions were then relayed to the organizers who were in turn receiving instructions via the Telegram app.

The betting on cricket is against the law in India. Four of those arrested were charged with criminal conspiracy as well as gambling.

In 2013, the IPL, which is the richest T20 league in the world, was involved in an illegal betting scandal that led to two-year suspensions of its Chennai and Rajasthan franchises.

Last month, the Indian cricket board paid PS5.2bn for media rights to the 10-team league over the next five-years.