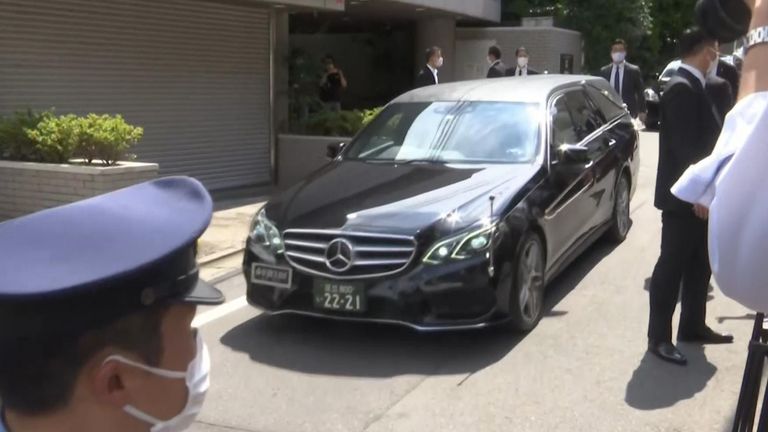 Two days after the assassination Shinzo Abe, Japan’s ruling coalition seems to have gained more seats in the upper house.

According to NHK’s exit poll, Mr Abe’s Liberal Democratic Party, (LDP), and its conservative counterpart, Komeito are expected to win between 69-83 of the 125 seats up for grabs in this election.

They had previously had 69.

It appears that the coalition could win as many as 143 seats following Sunday’s election. This would give it a working majority.

Fumio Kishida, the current prime minister and leader of the LDP, said that it was important that they were able “to pull this together at an time when violence was shaking foundations of the electoral election”.

On Saturday, the final day of campaigning was held under increased security.

Mr Abe, 67 was killed twice while delivering a speech to a rally in Nara, western Japan.

After two severe neck injuries that caused an injury to his artery, he died.

This is the first assassination attempt on a former Japanese prime minister or sitting member of the government since the 1930s.

Regional police officials have acknowledged that security lapses allowed Mr Abe’s attacker access to so many people with what appeared to be an at-home gun.

“We can’t deny there were problems in the security plan given the way things ended,” Nara prefectorial Police chief TomoakiOnizuka stated.

“I feel a deep sense of responsibility.”

LDP also proposes to amend the US post-war pacifist constitution.

Mr Abe’s body was brought back to his home in Shibuya, Tokyo.

In the days ahead, his funeral and wake are planned.