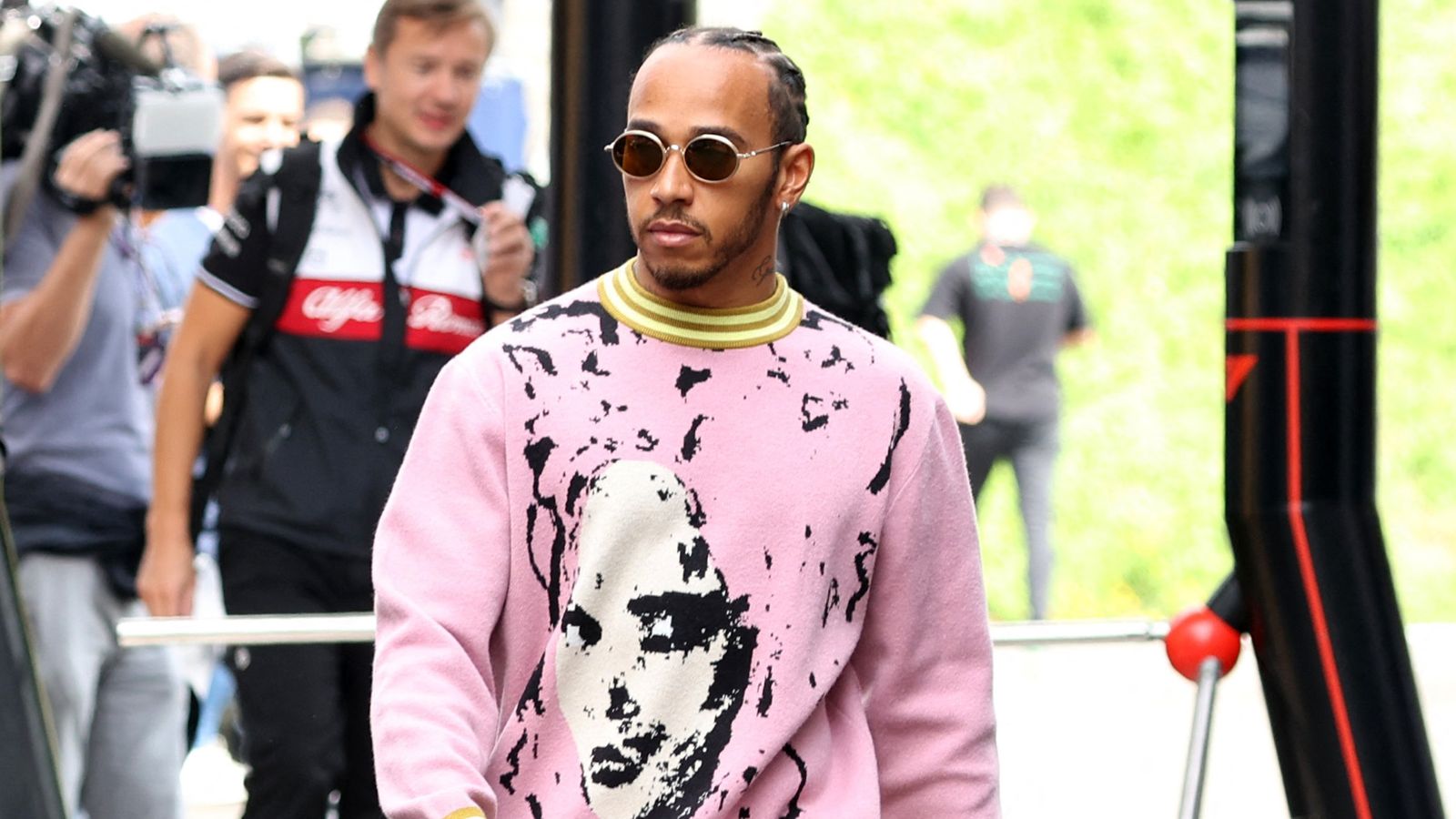 Lewis Hamilton, one of the Formula One drivers, has condemned racist abuses at the Austrian Grand Prix.

F1 reported that it had received complaints from supporters about verbal abuses before Sunday’s race.

It will speak to the people who have reported the behavior and takes the allegations “very seriously”.

It also raised the issue with the promoter as well as event security.

Hamilton, third in the race, claimed that “ignorance”, was partially to blame.

He said, “It just highlights the fact that it’s still a problem all over.”

It all comes down to education, and of course ignorance. People should feel welcome, safe, included, and able to follow anyone they choose.

“[It] doesn’t matter what your gender is, how you sexually identify, or the color of your skin. Everyone should have a great time.

Over three days, the Red Bull Ring in Spielberg sold out. There were more than 300,000.

Max Verstappen, the world champion defense, said that the abuse reported “shouldn’t happen”. He added: “I read some things, a couple of shocking things, and so that’s clearly unacceptable.”

Charles Leclerc, a race winner, said that anyone who witnesses abuse should “do something”. He continued: “If they manage to find them we must take hard action. They should not be allowed to play anywhere near our sport.

Christian Horner, principal of Red Bull Team, stated that this was completely unacceptable. We hope security and authorities swiftly address it as it is not appropriate in racing or society.