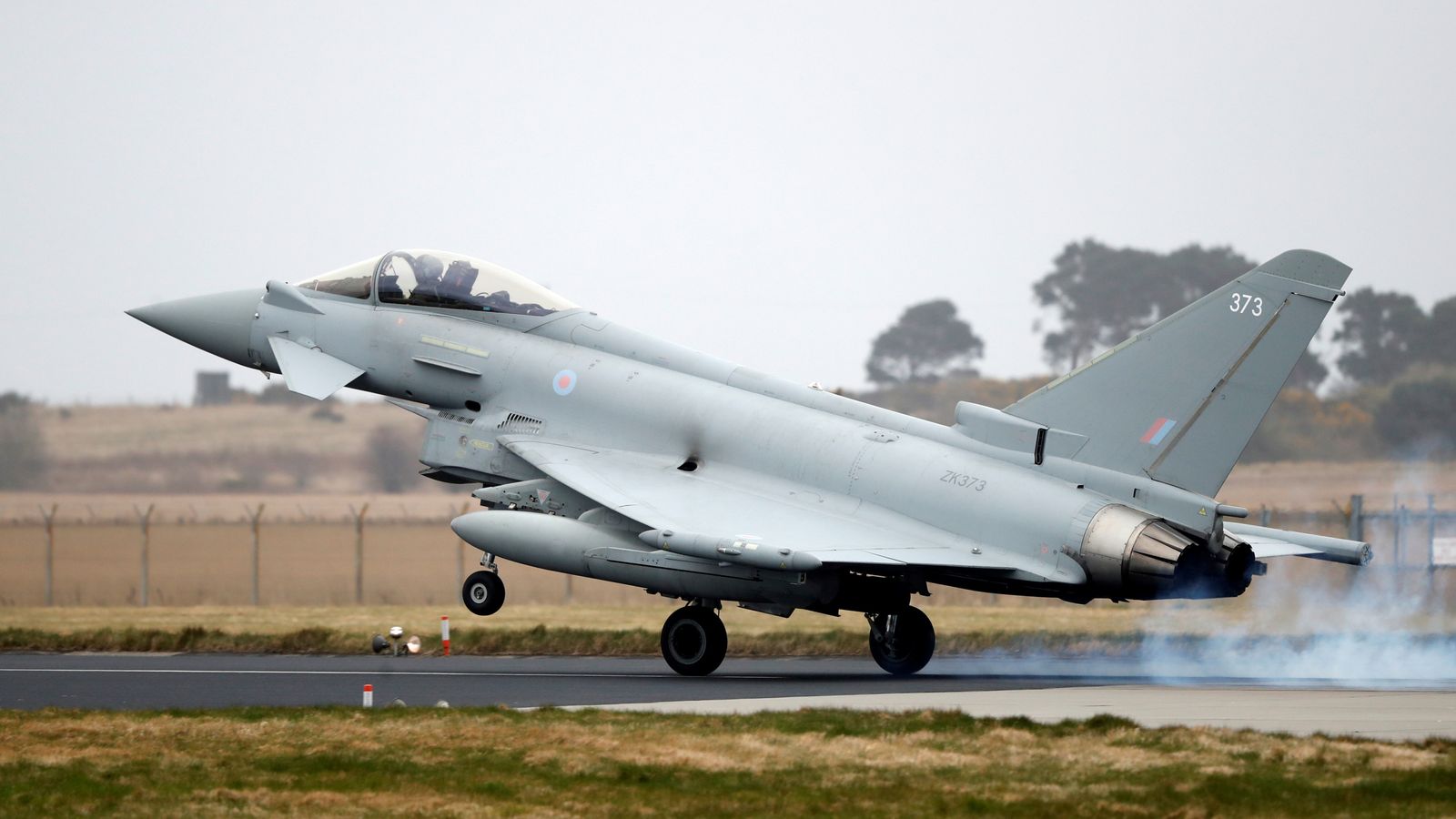 For joint training exercises, the RAF sent four Typhoons as well as two F-35Bs from the UK to Finland and Sweden.

The announcement comes weeks after Sweden and Finland applied for NATO membership. It is part of an “increased involvement in the region”, according to the RAF.

Ben Wallace, Defence Secretary, stated that Finland and Sweden are important defense partners. He also said that NATO will be strengthened as the alliance faces a renewed threat in Europe.

“These deployments demonstrate our determination to strengthen that partnership and ensure that our forces can work together seamlessly.”

According to the RAF, British fighter jets conducted “high-end warfare training” with F-18 Hornets from Finland and Gripen aircrafts from Sweden.

Peter Hultqvist, the Swedish defense minister, stated that joint exercises “enhance our ability to cooperate in response to a crises in our neighborhood”.

“This is especially important in today’s difficult security environment.”

After Turkey’s objections are dropped, Finland and Sweden will be joining NATO.

It was a bad day for Vladimir Putin when Sweden and Finland were invited to NATO. But what price did they have to pay?

In May, the UK signed mutual security declarations with Sweden and Finland.

Both are members of the UK’s Joint Expeditionary Force, which is a coalition of 10 countries.