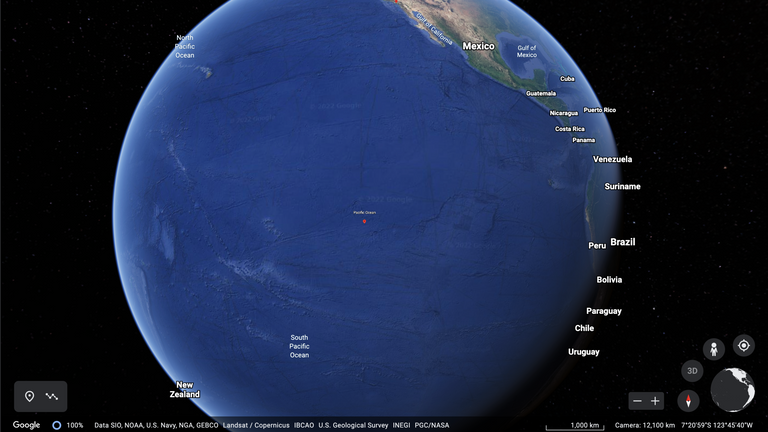 NASA has condemned the Russian space agency for using its International Space Station (ISS), to take propaganda photos in connection to the invasion of Ukraine.

Three Russian cosmonauts are seen holding the flags of two areas in eastern Ukraine, which were captured by Russian military forces. This prompted the US space agency “strong rebuke”

NASA described the stunt as “fundamentally inconsistent” with the primary function of the station among the 15 international participants countries to advance science, technology for peaceful purposes.

Despite growing conflict between Washington, DC and Moscow, cooperation in low-Earth orbit has been largely maintained with little resistance from the US to its Russian counterparts – even though Roscosmos chief executive has repeatedly threatened withdrawing co-operation.

There are fears that the diplomatic fallout from the conflict in Ukraine could affect international cooperation necessary to keep the ISS and its astronauts safe.

Sky News previously stated that NASA had told Sky News in an earlier interview that despite heated exchanges back home and deteriorating relations, cooperation between Russia and the US at the ISS would continue.

Joel Montalbano (programme manager for the ISS) stated that there are “no tensions” in the team.

His comments followed a tongue-in-cheek videoposted on social media by Russian government-controlled RIA Novosti, showing NASA astronaut Mark T Vande Hei being left behind on the space station by cosmonauts.

Concerns grew after the video was retweeted and retweeted on Twitter by Dmitry Rogozin, the head of Roscosmos Russian space agency Roscosmos.

This was only one of many barbed tweets that the Russian space chief sent at US and European colleagues after sanctions were imposed against Russia.


End of the ISS

The long-term prospects of the ISS are likely to be limited regardless of what happens in Ukraine or the relationship between Russia and the USA.

NASA published plans that could see the structure of 444,615kg taken out of orbit in January 2031. would then crash into a “spacecraft graveyard” at the farthest point on Earth.

NASA’s Commercial Crew Programme is part NASA’s effort to assist the private sector in getting a foothold into space. It will eventually replace the orbiting laboratory by a number commercial space stations.

The ideal scenario would see the orbiting altitude of the space station gradually lowered from its current 408km (253 mi) elevation.

The ISS will experience a denser atmosphere as it drops in altitude, which adds more drag to it and pulls it lower.

It will continue to travel so fast that it will heat up and throw debris behind it.

To avoid any damage to property or people, the ISS should crash into an uninhabited region of the South Pacific Ocean near Point Nemo.

Point Nemo is sometimes called a spacecraft cemetery. This is because it is the closest point to any land on Earth and where spacecraft that have been retired are usually aimed at when they return to the Earth.