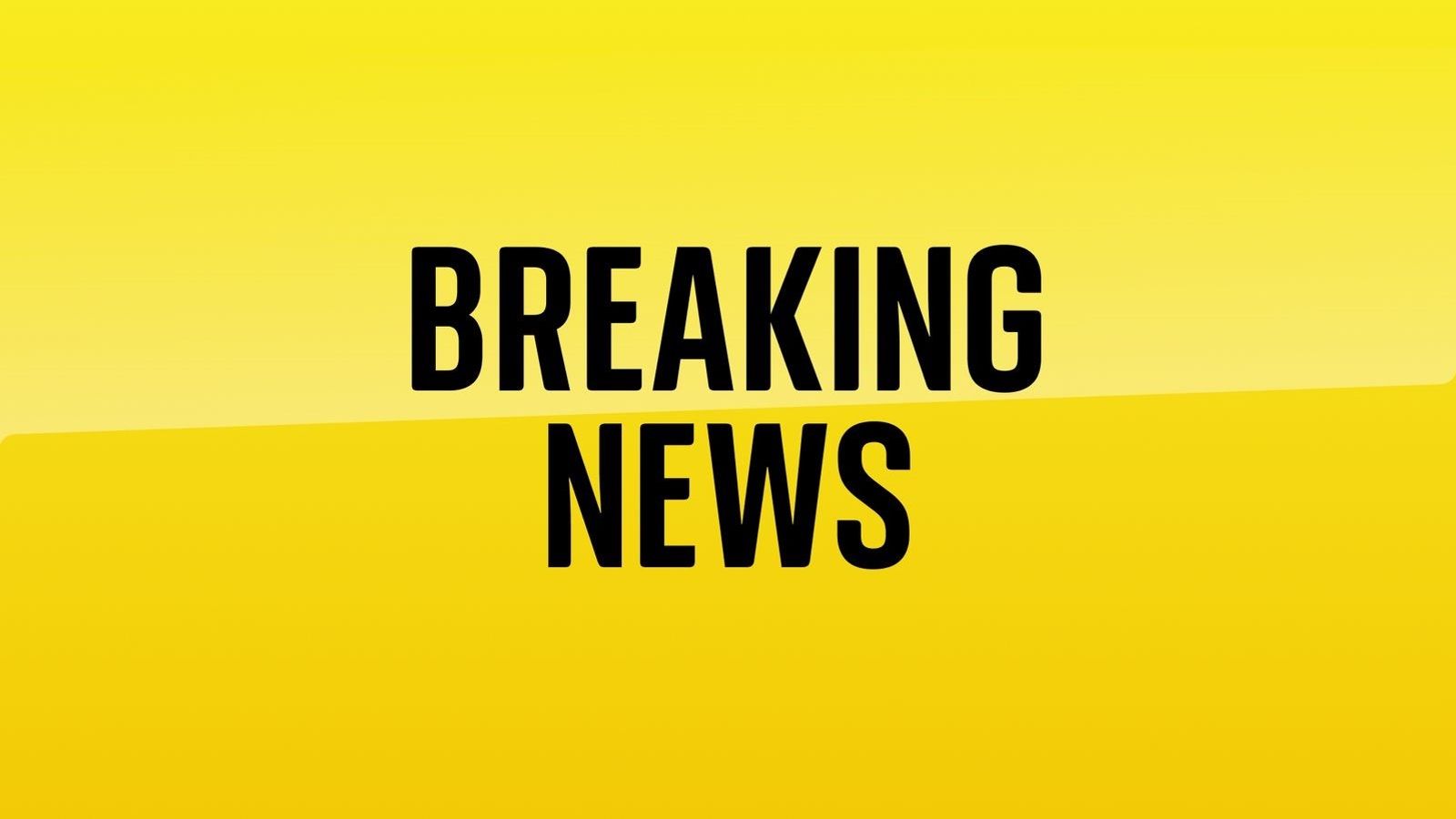 After a payment of 2 million Swiss Francs (PS1.7m), from FIFA to Platini, criminal proceedings were initiated against the couple in 2015.

After what the men claimed was a 1998 “gentleman’s arrangement”, the payment was made in 2011. Prosecutors claimed that this version of events was an invention.

Blatter supported the transfer of FIFA funds to Platini, while campaigning for re-election as the head of the international football body.

Platini was seen to have a strong hold on the European caucus.

In 2015, the US government began a broad-based investigation into corruption, fraud, and money laundering at FIFA. This led to Blatter’s resignation.

He and Platini were both banned from football for eight-years in 2015. However, this ban was later reduced.

Platini claimed that the investigation was a plot to stop him becoming FIFA’s leader.