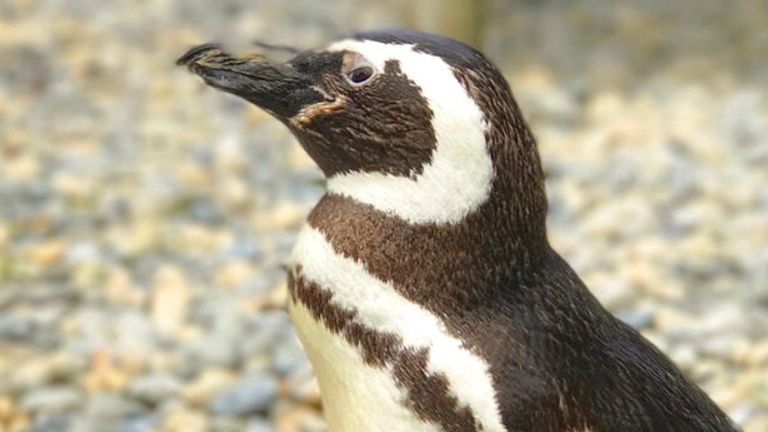 Aged 40, one of the oldest penguins in the world has passed away.

San Francisco Zoo confirmed that the penguin died. He lived for more than the average 20-30 year and had 26 children.

Captain EO was the oldest Magellanic penguin in the zoo, and also the oldest ever under human care anywhere else in the world.

Because he had lost his sight and hearing, he was receiving “geriatric” care and needed special food.

Quinn Brown, assistant curator of birds at the zoo, said that the penguin had the personality “an older sophisticated gentleman”.

“He didn’t steal fish from others or push his way through crowds to get fish.

“He would instead, quietly and politely, sit on the rocky shore and wait for his turn for his food, then go for a swim or to home.

Captain EO was named for a short Michael Jackson film that was an attraction at Disneyland back in the 1980s.

Magellanic penguins can be found in South America. Captain EO arrived in San Francisco with 51 others in 1984. He was the last member of that group to survive.

Tweeted the zoo: “Captain’s legacy lives on through 26 offspring, 31 grandchildren, and eight great-grandchildren. Many of these can be found at @zoos_aquariums institutions across the country. Captain, we will miss you!