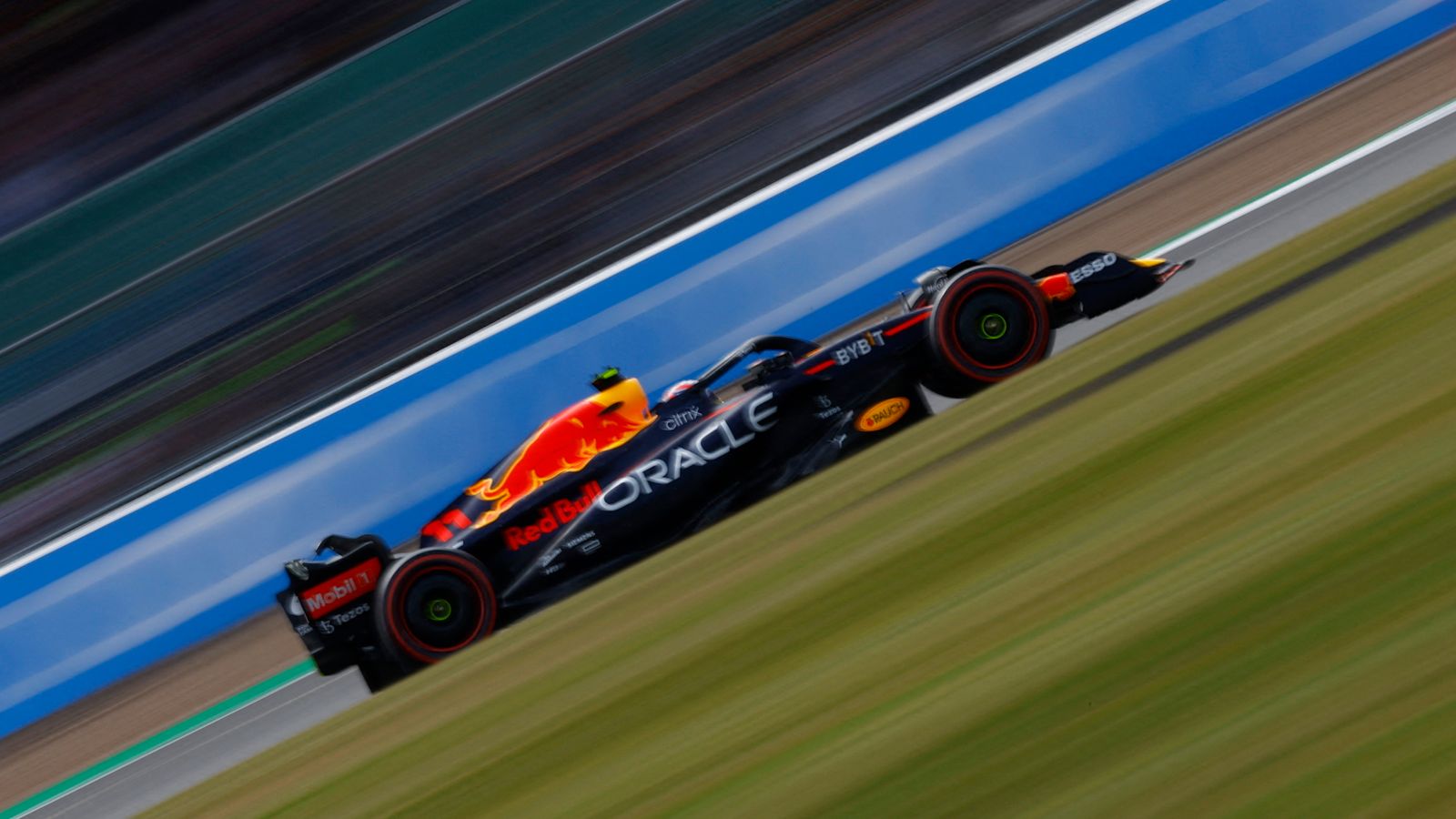 What is the key to success in Formula 1 racing? A study covering eight seasons has provided an answer.

Experts say that the “long-held belief” (sometimes called the 80-20 rule) that the car and team are responsible for 80% of race success, with the driver contributing 20% is incorrect.

They said that it’s the interaction between the driver, the team and the driver.

Duane Rockerbie from Canada’s University of Lethbridge, the lead author, stated that the findings were “particularly validating drivers”.

Professor Added: “The car’s and the team’s input have been greatly overestimated.

“The most important factor is the interaction between the driver/team, which accounts for 30%-40%.

“Random events that occur during the race make the rest.

“Our findings are especially validating for drivers because it shows that they not only drive the cars, but also contribute valuable feedback to the design of the cars.

Silverstone drivers are saved by the ‘Halo” devices

“F1 cars don’t drive themselves, and drivers can’t ply their trade with out an F1 car.

“The 80-20 rule greatly underestimates the driver’s role, considering the critical complementarity of driver and team.”

They also looked at driver skill variations and compared them to the amount of money a team spends on their car.

This result suggests that even though the budgets and drivers salaries of teams that spend more will increase their ranks, it is still a complicated situation.

“The return to hiring more driving skills (at an assumedly high driver salary) is positive in terms of returning better positions finishes but it decreases the size the team budget,” states Professor Stephen Easton, coauthor and professor of Economics, Simon Fraser University.

The return on investment in the team budget is positive for finishes but decreases in the size of the driver’s salary. Therefore, the team with the highest overall budget is more likely to win every season. They can afford not to reduce the car’s performance in return for a high-quality driver.

“This finding is supported by casual evidence: Drivers who switch to teams with superior cars and team support or who are fortunate enough to start their F1 career in these teams achieve superior results and may even win the world championships.”

Professor Rockerbie and Stephen Easton, co-authors, analysed the findings and published them in the journal Applied Economics. They used statistical modelling and data from 2012 to 2019 seasons.