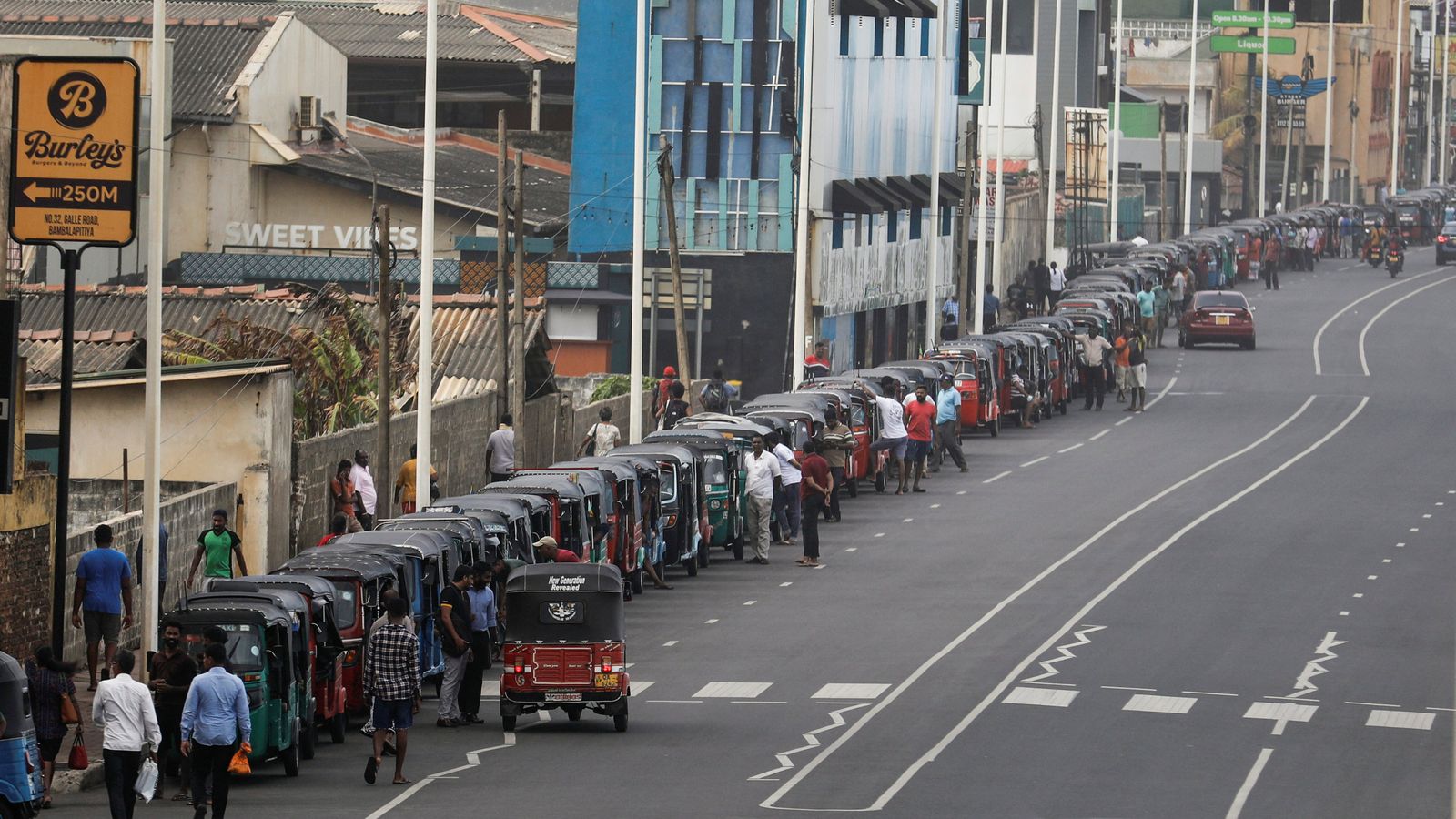 As Sri Lanka faces its worst economic crisis for seven decades, the British Foreign Office advises against any travel except essential to this country.

According to the British government, South Asia’s 22 million population is facing shortages of basic necessities.

The country is cash strapped due to economic mismanagement and the Covid pandemic’s impact. They are unable pay essential imports such as food, fuel, and medicines.

Sri Lanka‘s Prime Minister said that the island will present a plan for restructuring its debt to the International Monetary Fund by August in an attempt to get approval for a 4-year funding program.

If an agreement with the IMF is reached, they plan to host a donor conference in China, India, and Japan.

What is Sri Lanka doing in an emergency situation?

Sri Lanka’s central bank is expected to increase interest rates on Thursday in an effort to combat record-high inflation. It will also continue with talks with IMF.

Analysts and economists predict that the rate of increase will be between 100 and 300 basis points.