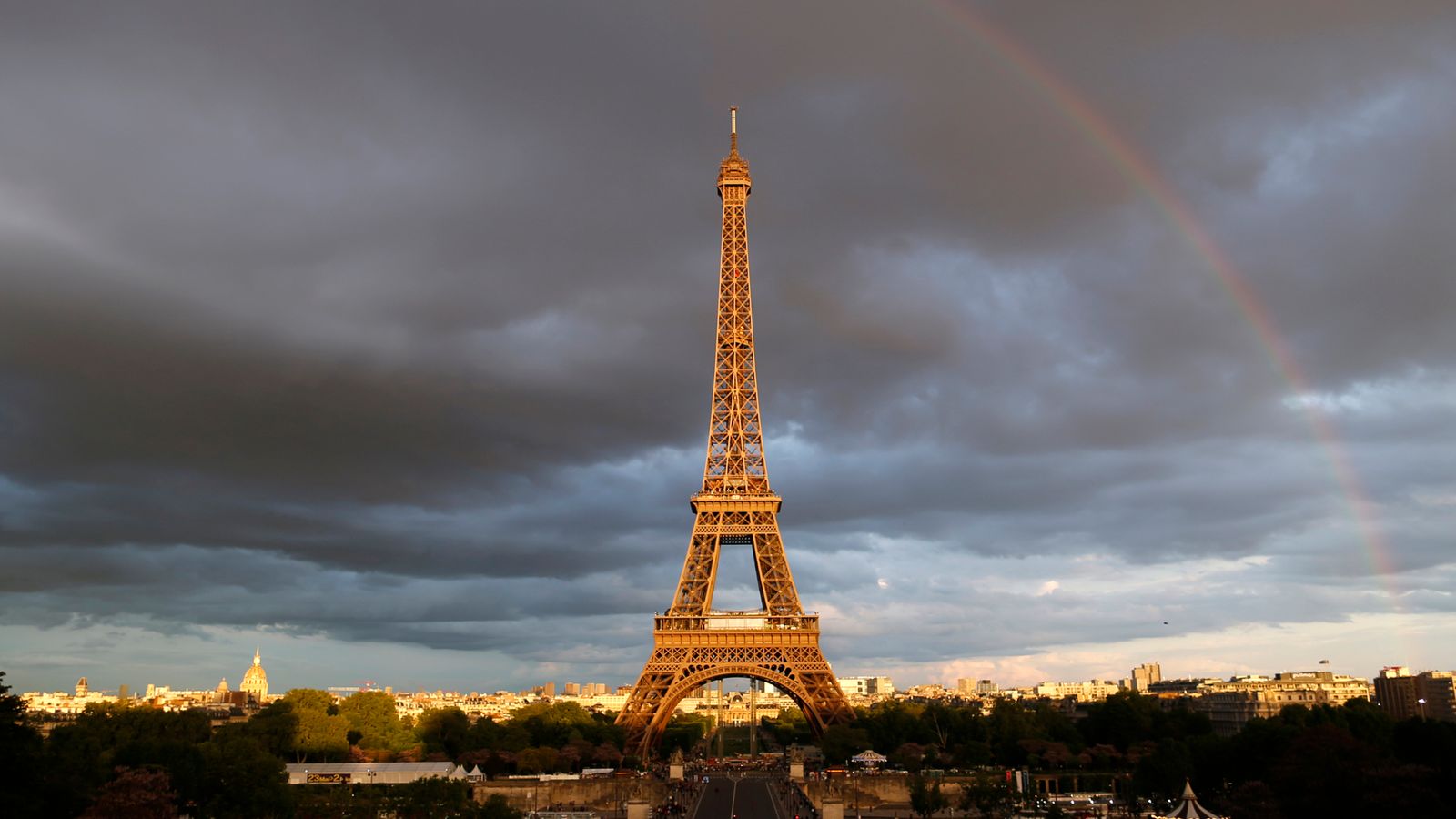 The Eiffel Tower in Paris is reportedly riddled with rust and in need of full repairs.

But the wrought-iron landmark will only be given a cosmetic paint job ahead of the 2024 Olympic Games in the capital city, according to confidential reports cited by French magazine Marianne.

The 324m (1,064ft) tower is among the most-visited tourist sites in the world and welcomes around six million visitors each year.

It was built by Gustave Eiffel in the late 19th century.

But confidential reports by experts cited by Marianne suggest it is in a poor state and riddled with rust.

“It is simple, if Gustave Eiffel visited the place he would have a heart attack,” one unnamed manager at the tower told the magazine.

The tower was designed as the centrepiece of the 1889 World’s Fair in Paris and was meant to commemorate the centennial of the French Revolution, as well as showing off France’s industrial might.

It was meant to be demolished after 20 years, but equipped with a radio antenna and wireless telegraph transmitter, the French government decided it was too useful to be torn down.

During WWII, Hitler is reported to have wanted the tower taken apart, but it clearly survived and French resistance fighters struck a small blow for liberty by cutting the lift cables, forcing the occupying soldiers to climb all 1,665 steps in order to fly a Nazi flag from the top.

The tower is currently undergoing a repaint costing Є60m (£51.7m) in preparation for the 2024 Olympics. It is the 20th time it has been repainted.

Some 30% of the tower was supposed to have been stripped and then have two new coats applied, but delays caused by the COVID pandemic and the presence of lead in the old paint means only 5% will be treated, Marianne said.

The company that oversees the tower, Societe d’Exploitation de la Tour Eiffel (SETE), is reluctant to close it for a long time because of the tourist revenue that would be lost, the magazine added.