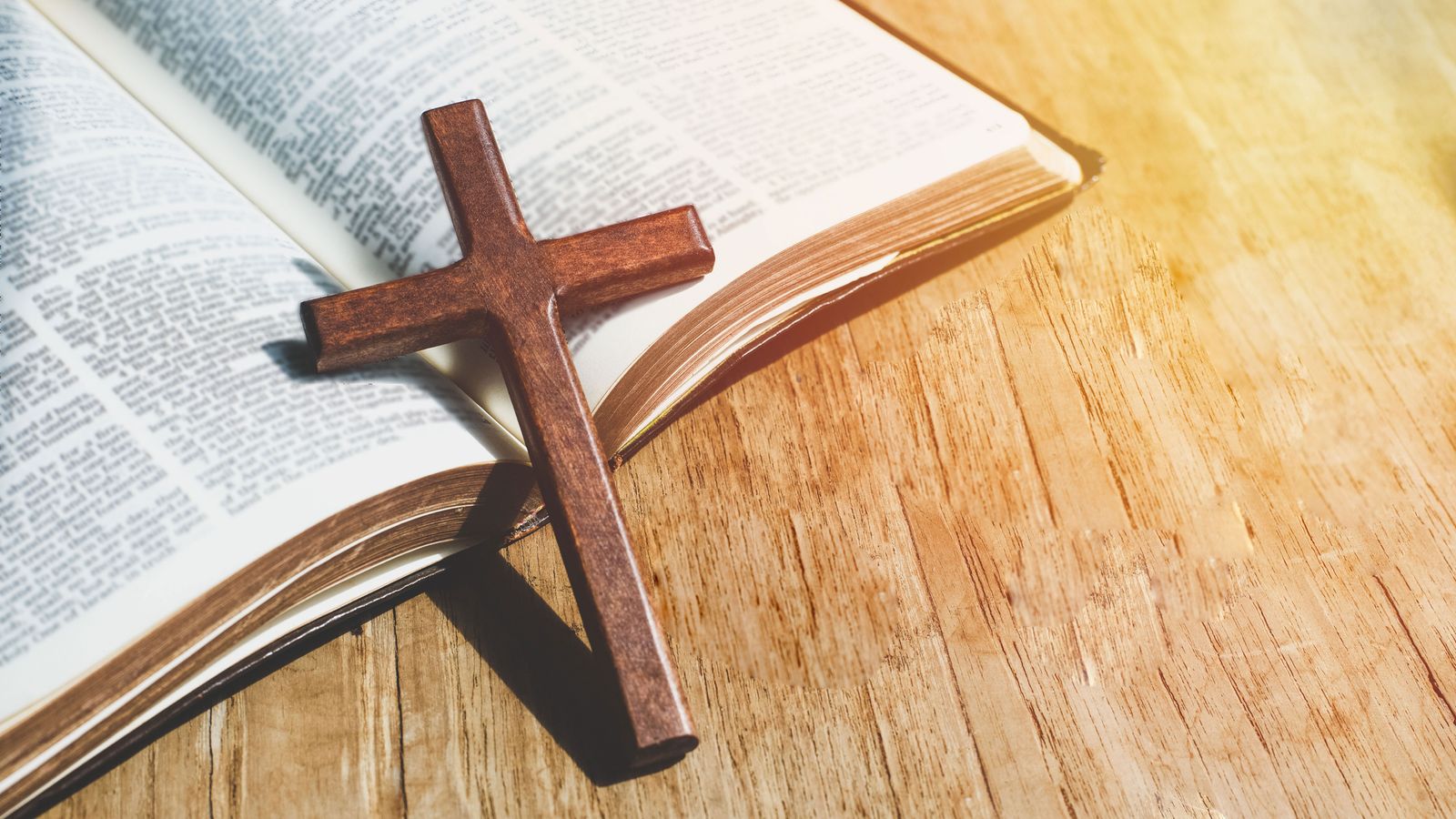 Police have released dozens of Nigerians who had been held in a basement church in Nigeria while they awaited Jesus Christ’s second coming.

Authorities said that at least 77 people were saved from the church by pastors who had told them about Christian believers ascending into heaven after Christ’s return.

The Whole Bible Believer Church in Ondo State saved 23 children, some as young as 8-years-old.

According to local residents, some people were kept in the church’s basement since last year.

A police spokesperson said that pastors encouraged members of the church to “stay behind” and wait for their rapture.

Rapture refers to the belief that Christians will be taken to Heaven at the Second Coming of Christ.

A pastor told his church members that it would be held in April, but later claimed that it had been moved to September according to Ondo State Police.

One father whose child was among those saved said that he was denied access and that anyone trying to gain entry into the church were always attacked by members.

The police spokeswoman stated that two pastors are currently in custody, but investigators have yet to find evidence that church members were forced into the basement.

Nigeria , a country deeply religious where many religious leaders are revered, is . Authorities have reported that they have rescued people being held by clerics in the past, either voluntarily or forcefully.

After her daughter was denied entry to her exams, a woman raised alarm about possible kidnapping at the church. Locals reported that she had been warned by her neighbor.

Others had complaints about the church, but they were not aware of what was going on inside.

Tunde Valentino, a neighbor, stated that they hold services around the clock, and people seldom sleep when they are holding their vigils.

“It was Tuesday when a woman arrived saying that they had not released her two children.”

Some members refused to be rescued by authorities and “refused” to leave the church. This was claimed by one of the parents.

During interrogation, the members of the church claimed that they walked into the basement after every service, according to the leader of a local youth organization.

He said, “Some of them claimed they were there since August; others told us that they arrived in January this year.”