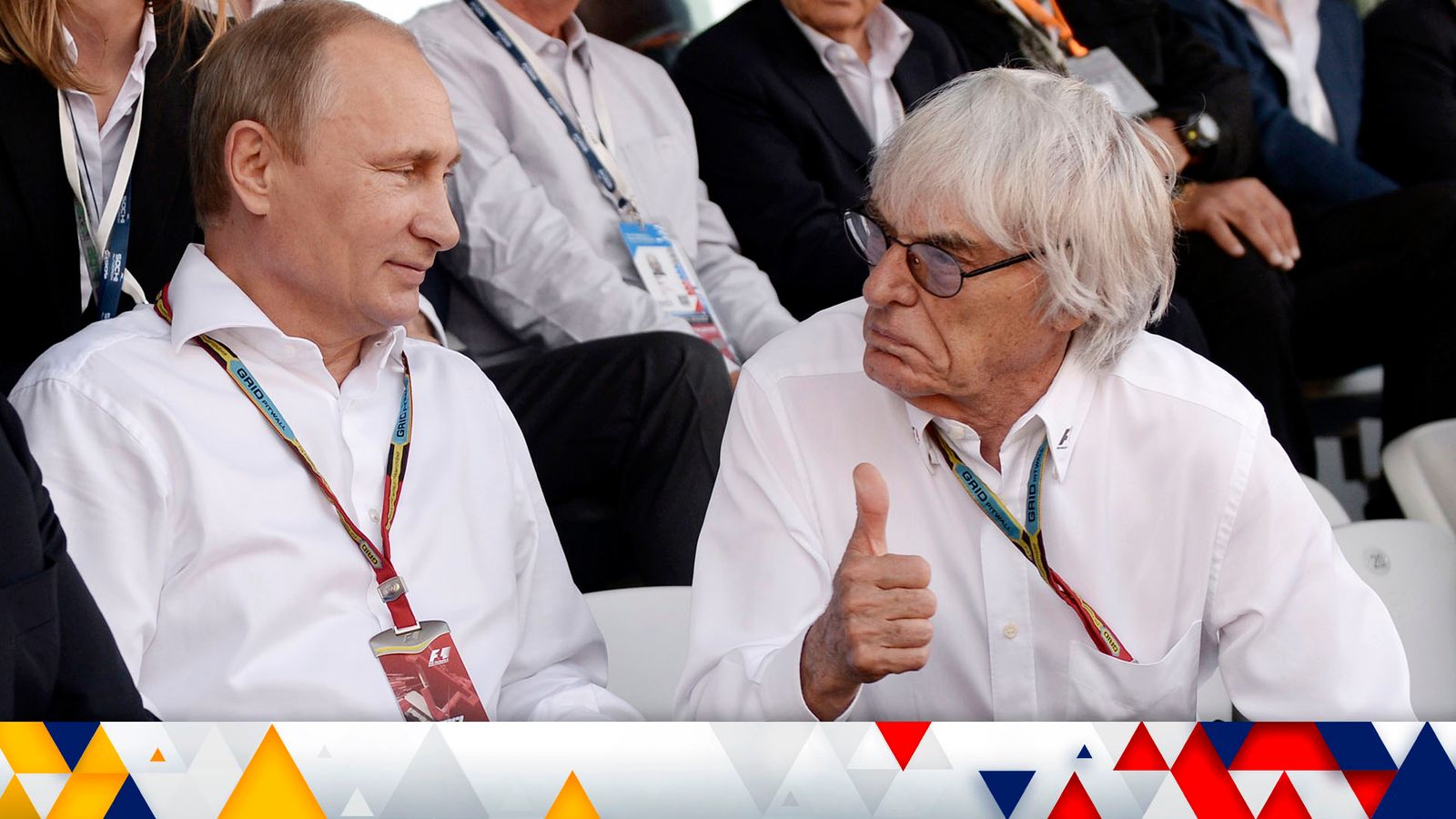 Former F1 boss Bernie Ecclestone has defended Vladimir Putin’s war in Ukraine, insisting he would “take a bullet” for the Russian leader.

Speaking to ITV’s Good Morning Britain on Thursday morning, Mr Ecclestone described Mr Putin as “sensible” and “a first class person” who “believed he was doing the right thing for Russia”.

“Unfortunately he’s like a lot of business people, certainly like me, that we make mistakes from time to time and when you make the mistake, you have to do the best you can to get out of it,” he said.

And he criticised Ukrainian leader Volodymyr Zelenskyy for not making enough effort to reach out to his Russian rival.

Mr Ecclestone said: “The other person in Ukraine, his profession I understand used to be a comedian and I think it seems that he wants to continue that profession, because I think if he’d thought about things he would definitely have made a big enough effort to speak to Mr Putin, who is a sensible person, and would have listened to him and could have probably done something about it.”

When it was pointed out that Russia’s invasion of Ukraine had claimed the lives of thousands of innocent people, Mr Ecclestone simply replied: “It wasn’t intentional”.

And when asked if he was suggesting President Zelenskyy should “have done more to avert the war – and that it could have been avoided by Zelenskyy’s actions, not by a change in Putin’s actions”, the motoring magnate said: “Absolutely”.

“I’m quite sure Ukraine, if they’d wanted to get out of it properly, could have done”, he added.

Mr Ecclestone said he had not spoken to his “friend” since Russia invaded Ukraine in February.

But he said: “I’m absolutely sure he now wishes he hadn’t started this whole business – but it didn’t start as a war.”