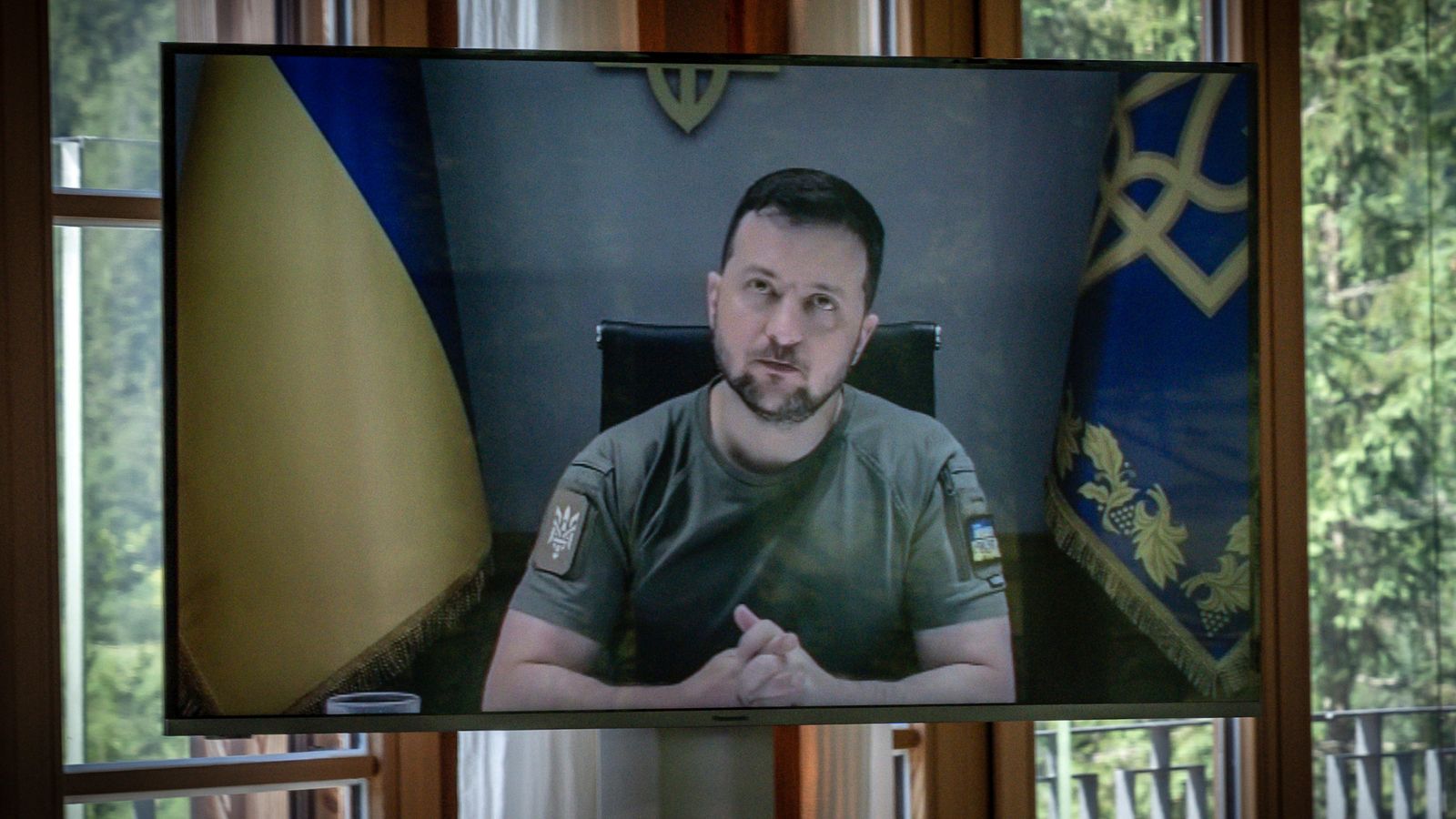 President Volodymyr Zeleskyy stated that he would like the war in Ukraine to end by winter. He also urged Western leaders not to send anti-aircraft weapons and to increase sanctions against Russia.

Zelenskyy addressed the G7 summit via videolink. He stated that battle conditions will make it harder for his troops to mount their fightback and urged G7 leaders to do all they can to end the war by the end of the year, a source said to AFP.

According to German newspaper Welt, the Ukrainian leader asked the assembled heads to do “everything” possible.

On Monday, he spoke to leaders from the United States, Canada, France and Germany and asked for broad military, economic, and diplomatic support.

He tweeted, “We will continue increasing pressure on Putin. This war must end.