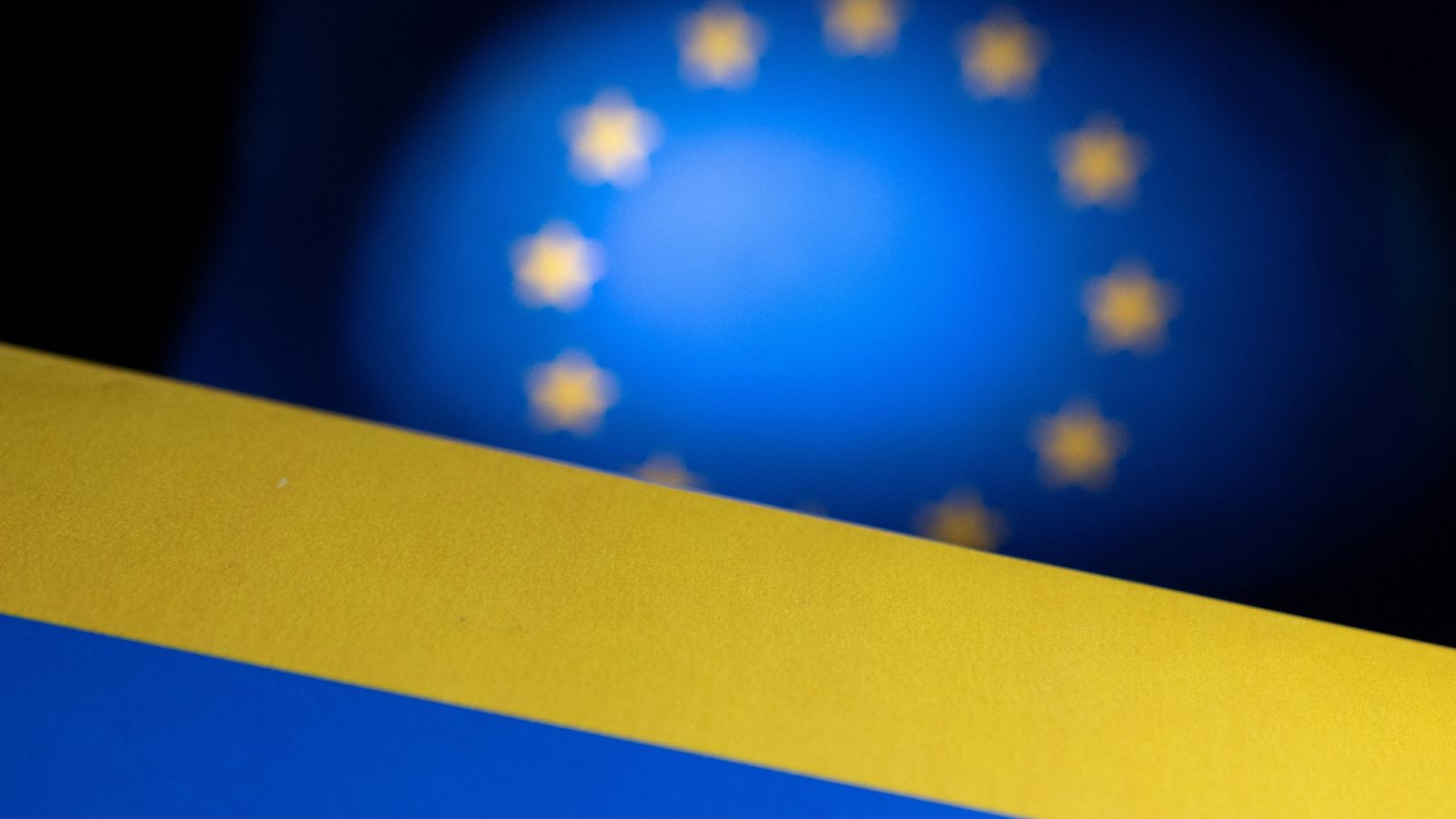 The decision to give “candidate status” to Ukraine and Moldova seemed to be a sign that Europe was united – a huge, supportive hug for the nations in need.

In reality, there was discord behind the scenes as to why certain countries were being “accelerated” while others, such as Bosnia-Herzegovina were forced to continue their long wait for acceptance.

This led to many knock-on consequences. One, it led to a long and sometimes fractious discussion. Charles Michel, President of the European Council, had planned to welcome Ukraine to the EU fold within the first minutes of the session. He hoped that his prewritten announcement would be stamped. He was forced to wait for hours.

A number of leaders raised questions about precedent and fairness. Was it fair to speed-track Ukraine, when other countries have spent longer in the queue?

This is where Bosnia-Herzegovina was mentioned again and again. It is clear that several leaders, including from Greece, Hungary, Croatia, and Croatia, said it was difficult to justify pushing Ukraine over Bosnia when Bosnians have taken pains to comply with EU requirements.

Viktor Orban, the Hungarian Prime Minster, was foremost among those who spoke. He asked if there was evidence that Ukraine had made more progress in its democratic institutions compared to countries in the western Balkans.

The leader of the group told them that although Bosnia is a small country it was strategic important and could be lost to the EU if not received soon.

This was a theme that was repeated by Andrej Plenkovic (the Croatian Prime Minister), who claimed that applications from Ukraine and Moldova had been processed at “light speed”. He warned that if Bosnia is not granted a path to the candidate status, China, Russia, or Turkey will try to tighten their ties to the country.

Acceptance of Ukraine and Moldova as Candidates to the European Union

What about all those countries that have been granted candidate status? You can exclude Turkey. This country has been a candidate since at least the beginning of the last century, and realistically has little chance of becoming a full member anytime soon.


What do you think about the western Balkan countries?

What about the countries of western Balkan – North Macedonia and Serbia, Albania, Montenegro, and Montenegro? They have all spent years trying to comply with EU entry rules, but now they worry about being left behind Ukraine in the membership queue.

The process of becoming full member takes a while. It has been almost a decade since Croatia was the last country to join the bloc. Nobody feels this close at the moment. However, the long application process itself is creating problems.

French President Emmanuel Macron talked about “accession fatigue”, suggesting that candidates might become restless and disillusioned. The German Chancellor Olaf Scholz spoke of the need to reform the EU’s rules if it wanted to receive new members.

Why? Some crucial decisions need unanimous approval. This is difficult enough now, but it would be even more difficult if there were more member states.

However, the final agreement was that Ukraine and Moldova should be considered as official candidates and that Georgia’s application for this should be reviewed quickly.

The EU did the thing it had always planned to do: It backed Ukraine. Although it may seem symbolic, the effect of this is much deeper. It is clear that the debate about how, why, and when the EU should grow will continue.