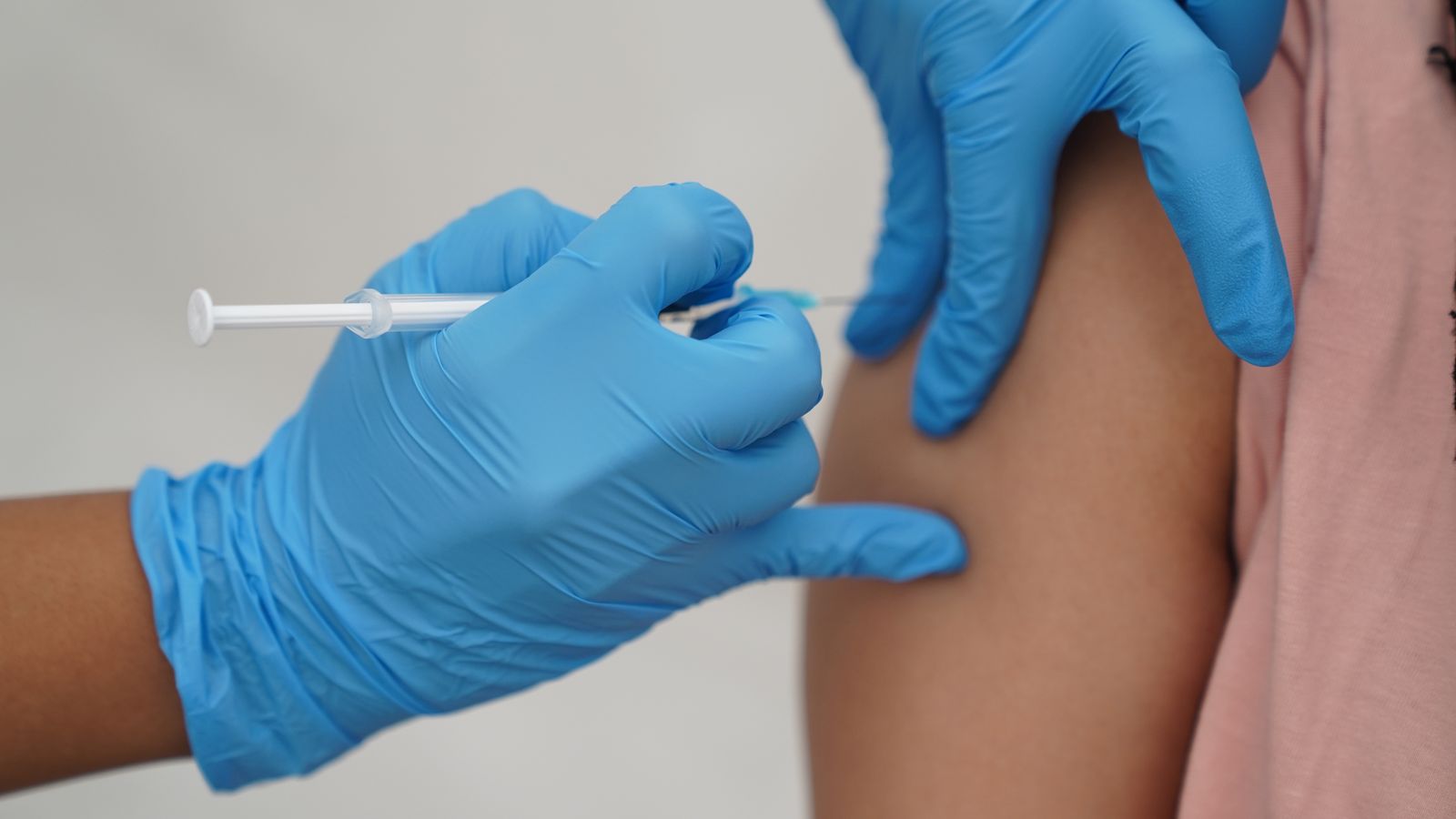 According to new estimates, the COVID vaccine saved approximately 20 million lives in its first year.

Experts believe that more deaths could have been prevented in wealther countries. 12.2 million were saved in countries with high or upper-middle income.

The Imperial College London research published in the Lancet Infectious diseases journal suggests that 19.8 million deaths could have been prevented.

Maggie Keenan, a grandmother from the UK, was the first person to receive the vaccine outside of a clinical trial. On 8 December 2020, 66% of the world’s population were estimated to have received at least one vaccination.

Over 11 billion jabs have already been administered. Johns Hopkins University, the US, puts global -related death at 6.3 million.

According to Imperial research, another 600,000.00 deaths could have been prevented if the World Health Organisation (WHO), which aims to vaccinate 40% of the world’s population by 2021, had been achieved.

The study’s headline numbers were calculated from data from 185 countries on vaccination rates, deaths from COVIDs and excess deaths.

The study’s authors stated that COVID-19 vaccination had significantly altered the course and saved tens of thousands of lives worldwide.

“However, insufficient access to vaccines for low-income countries has limited their impact, reinforcing our need for global vaccine equity.

Dr Oliver Watson, the lead author of this article, stated that nearly 7.5 million deaths could have been prevented by countries covered under the Covax scheme. This scheme aims to give access to vaccines to countries with lower incomes.

Dr Watson stated that vaccines have saved millions of lives, regardless of wealth.

“But, there was more to be done.

“If the WHO’s targets had been met, we believe that approximately one fifth of deaths due to COVID-19 could have been avoided.”

Last month, the WHO stated that nearly a billion people living in low-income countries were not vaccinated. It also said that there was insufficient political commitment to provide vaccines in certain countries.

It stated that “misinformation or disinformation” were still hindering some people from coming forward.

The WHO stated that only 57 countries, almost all of which are rich, have been able vaccinate 70%.