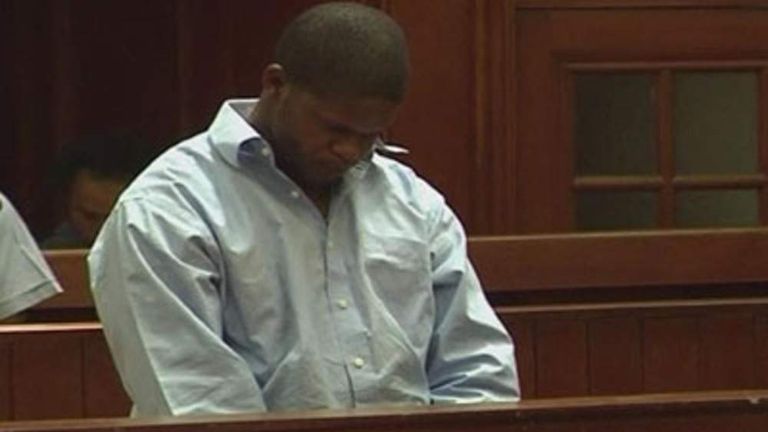 The family of murdered bride Anni Dewani have slammed the decision to free one of her killers from a South African jail.

Anni, 28, was shot dead in a cab in Cape Town, South Africa, in November 2010 while on honeymoon with her British millionaire husband, Shrien Dewani.

Tongo was convicted for organising the killing in 2014 and jailed for 18 years.

Swedish-born Anni had been married for only a few weeks to nursing home boss Mr Dewani, now 42, when she was murdered.

Speaking from Mariestad, Sweden, Anni’s uncle Ashok told the Daily Mail the family were “disappointed” Tongo “is now free to walk the streets”.

“We believe that he has more information about what happened to Anni than he has told the police,” he said.

He said he and his brother Vinod, Anni’s father, visited Tongo in prison last year and “gave him the opportunity to tell us what he has been hiding and who he has been protecting, but he refused”.

“The South Africans were considering releasing him last year. So at least he has served another 12 months. But it is not enough,” he said.

“Of course nothing will bring Anni back, but this lowlife character drove her to her death.

“We truly believe he has more information about how the whole murder was arranged and carried out.”

Anni’s father Vinod added: “We cannot rest until we know the full story about what happened to my daughter.

“We were only allowed half a trial in Cape Town, so that means only half the story is out there.

“We will not rest until all the facts have been revealed about how she was murdered and why.”

Mr Dewani was cleared in 2014 of orchestrating the killing of his wife.

A judge threw out the case against him because it was “riddled with inconsistencies”.

He walked free before he was asked to give evidence and so has never spoken publicly about his wife’s death.

Before the trial collapsed a prosecution witness, a male prostitute, told the court he had sex with Mr Dewani.

The sex worker said Mr Dewani had wanted to call off the wedding.

Tongo and two other local men – who claimed the Briton had organised a hit on his wife – were jailed for the murder.