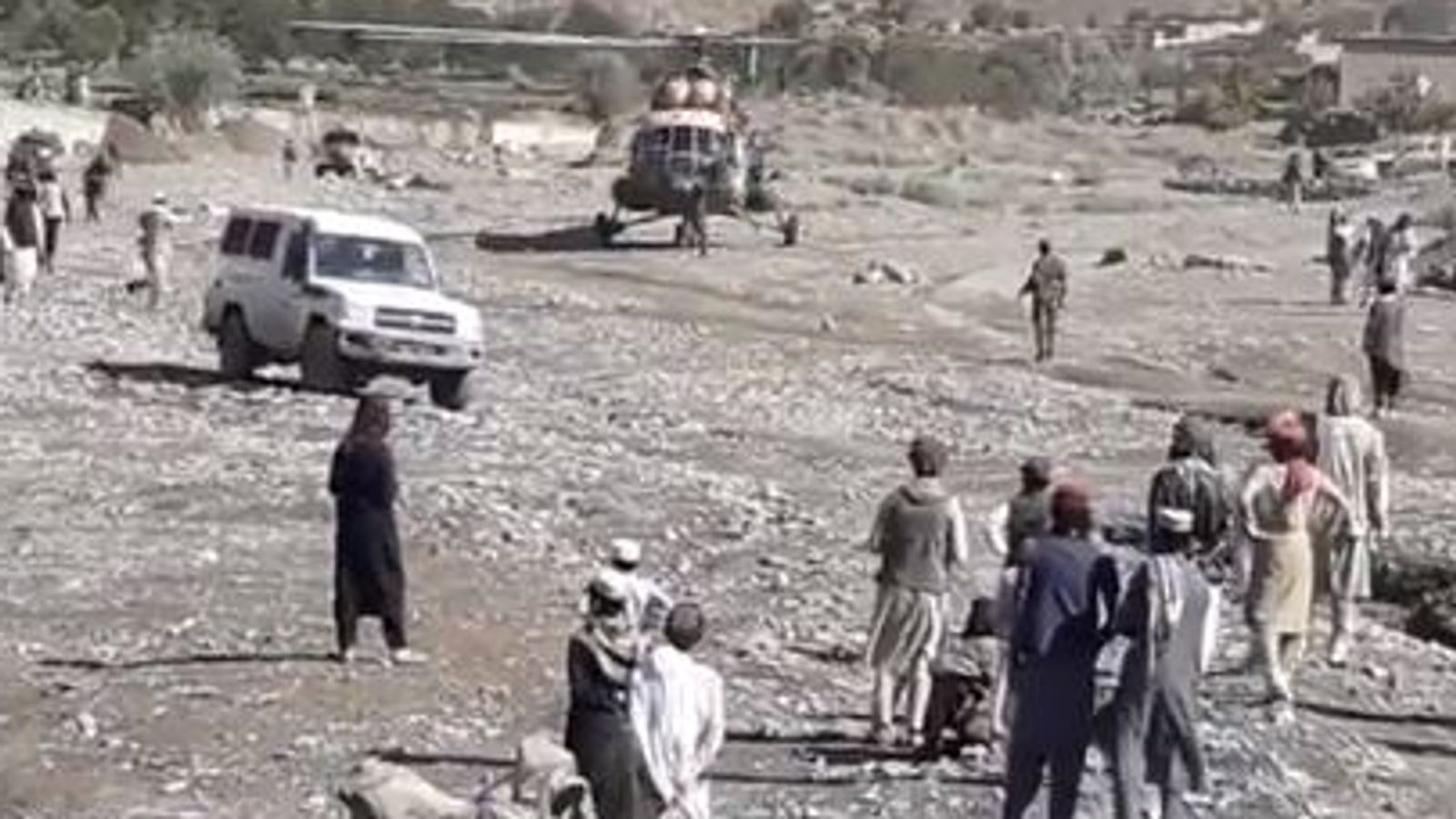 Officials have confirmed that at least 280 people were killed in the earthquake of 6.1 magnitude in southeastern Afghanistan.

According to the US Geological Survey, the quake occurred approximately 27 miles (44km), from Khost, near the border with Pakistan. It was located at a depth 31.6 miles (51km).

Salahuddin Aliyubi, an interior ministry official, stated that the majority of fatalities occurred in Paktika province, where more than 200 people were injured and 255 were killed.

He said that 25 people were killed in Khost province and 90 were taken to the hospital.

He said that the death toll could rise because some villages are located in remote mountain areas. It will take time to gather details.”

Footage taken from Paktika, near the Pakistan border, showed victims being transported into helicopters for airlift from the area.

Bakhtar posted photos of the destruction of stone houses and injured people being treated at hospitals.

Abdul Wahid Rayan (director-general) posted on Twitter that 90 homes had been destroyed in Paktika province and that dozens of people were trapped beneath the rubble.

“We ask all aid agencies to immediately send teams to the affected area to stop further disasters.”

This comes amid a humanitarian and economic crisis in Afghanistan, since the Taliban took over in August 2013 and the withdrawal by the US of international forces after 20 years of war.

The Taliban’s takeover has caused severe damage to its already fragile economy.

The European Mediterranean Seismological Centre, (EMSC), tweeted that tremors were felt by approximately 119 million people in Pakistan and Afghanistan.

One witness from Kabul posted on the EMSC website, “Strong and long jolts.” Another witness from Peshawar, northwestern Pakistan, said that it was strong.

Pakistan has not yet reported any casualties or damage.