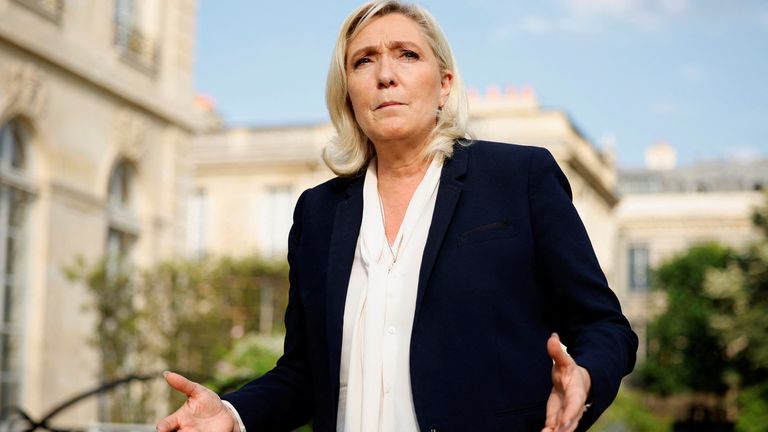 A top court ruled that women in Grenoble, France should not wear “burkini” swimwear at public pools.

This ruling overrules a decision that was made by the city council a month ago to allow burkinis.

Muslim women often wear body-covering swimwear, which covers only the face and hands. This is because they want to keep their modesty religiously.

However, Grenoble’s decision was criticized by conservative and far-right politicians. They claimed it would weaken France‘s principle for secularism in public life.

The decision of the council was challenged by the country’s government, and the lower administrative court suspended it.

Grenoble took the case to the top administrative court in the country, the Council of State. This court upheld the earlier order.

The Council of State stated that “the new procedures for municipal swimming pools of Grenoble effect… the proper functioning of public services and undermine the equal treatment of users, so the neutrality of public services is compromised.”

Gerald Darmanin, the interior minister, said that Grenoble’s act was “definitively overruled” after the latest ruling. It was a victory for… secularism, and most importantly for the Republic.

Grenoble’s city council stated that its primary goal was to ensure equal treatment for all users.

Burkini supporters claim that some women will choose to not wear the body-covering clothing if they aren’t allowed to swim in public pools.

France currently does not have a ban on smoking, but it is prohibited in most public pools in the country.

Marine Le Pen, leader of the far-right National Rally Party, was runner up to Emmanuel Macron in April’s presidential election. She also did well in last Saturday’s parliament elections . Le Pen has stated that she would like to introduce a law banning burkinis from municipal pools.

Muslim rights organizations claim that bans on burkinis are a restriction of fundamental freedoms and discriminate against Muslim women.

The UN has asked France to lift its burkini bans, which were implemented in 2016. Rupert Colville (spokesman for UN High Commissioner For Human Rights) stated that the bans “fuel religious intolerance” and “stigmatize Muslims”.